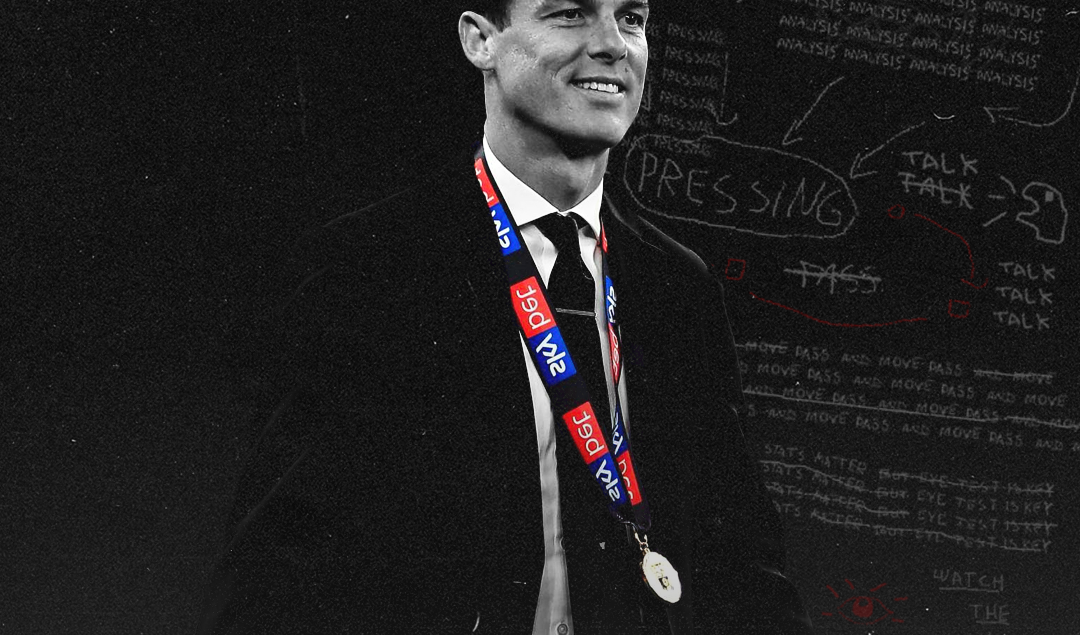 Fulham’s last spell in the Premier League wasn’t long ago. They earned promotion from the Championship via the playoffs in the 2017/18 campaign but were subsequently relegated twelve months later after finishing nineteenth in the top flight. Their struggle to survive due to poor recruitment, something Scott Parker is eager not to repeat this time around.

Fulham, bankrolled by Shahid Khan, immediately sought to add quality to their squad when Slaviša Jokanović guided them to the topflight in 2018. The likes of Jean Michael Seri, André-Frank Zambo Anguissa, Alexander Mitrović and Alfie Mawson joined for a combined total exceeding eighty million pounds. Unfortunately, the moves didn’t work out as planned. Anguissa and Mawson spent large spells out injured, for example, while other new arrivals failed to make the grade.

The Cottagers spent over one hundred million in an attempt to ensure survival in the Premier League in the 2018/19 campaign, but they finished ten points adrift of seventeenth placed Brighton. And, they had a terrible goal difference of -47.

Parker took over from Claudio Ranieri in February 2019 with ten games to go, and between then and now, he’s seen Fulham relegated, identified and addressed problems, and got the club promoted via the playoffs ahead of the 2020/21 season. 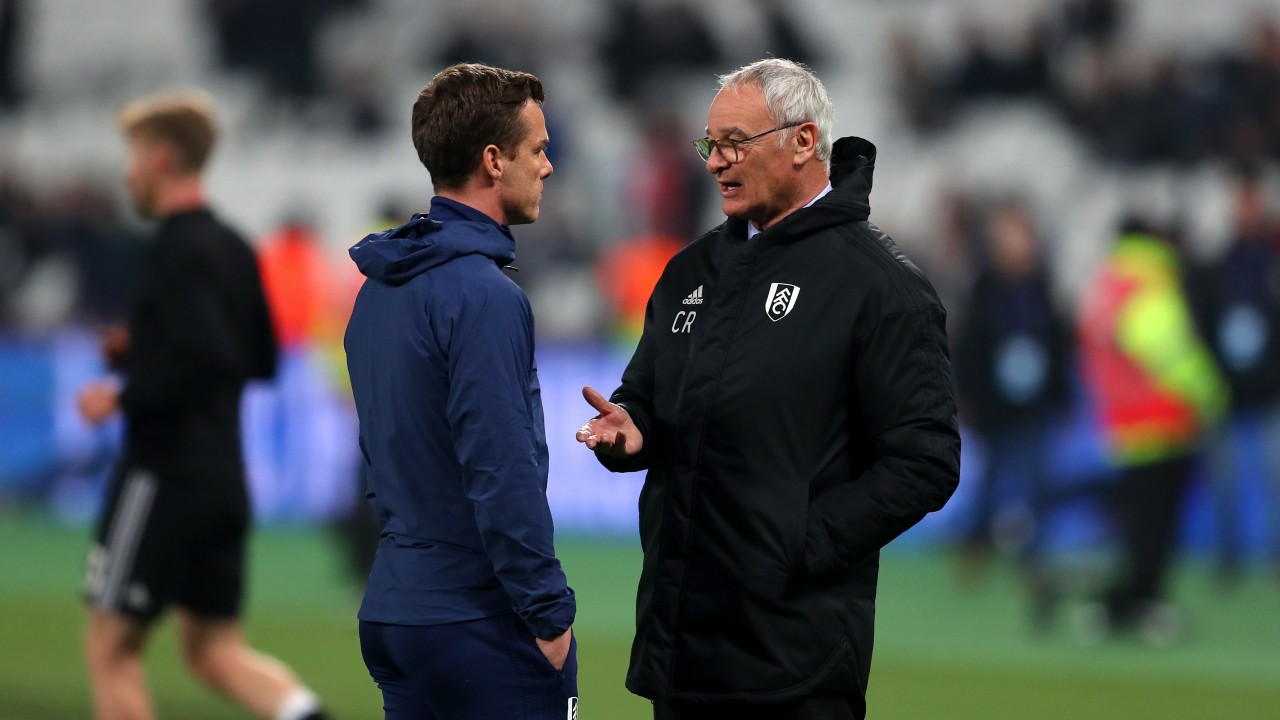 Parker, a former Fulham player, is aiming to recruit correctly this summer, rather than take the scattergun approach of the past. It’s an ideal scenario for Fulham fans wanting to take advantage of betting offers for the 2020/21 Premier League Season. So far, the new faces through the door are Anthony Knockaert, who spent last season on loan at Craven Cottage, and Wigan left-back Antonee Robinson. The latter joins Scott Parker’s team for a fee of £1.8m, due to a clause in his contract, and at twenty-three years old, it represents a deal of fantastic value in many senses of the word.

Fulham are tipped with a loan move for their former player Ryan Sessegnon. The twenty-year-old, who starred for the club in their previous spell in the top flight, saw his performances and potential rewarded when he made the switch across London to Spurs. A move back to Fulham is said to be on the cards in a loan deal, with the left-sider looking to secure regular Premier League football for the 2020/21 campaign.

Again, it represents a change in direction when it comes to recruitment at Fulham. And, it’s a sensible approach which Parker and co. are taking. Robinson, 23, is a low cost and low-risk signing. He will undoubtedly improve as a player, and so will his value. If things don’t work out, they won’t have lost out financially.

Sessegnon is a player who knows the club, he knows the Premier League and is determined to prove himself. After struggling for minutes at Tottenham last season, he will have a point to prove by stepping up to the topflight. It’s his chance to shine on the biggest stage of all. And, if like last time, things don’t work out, and Fulham are relegated, they won’t face the losses of 2019, and they will have a team ready for the Championship.