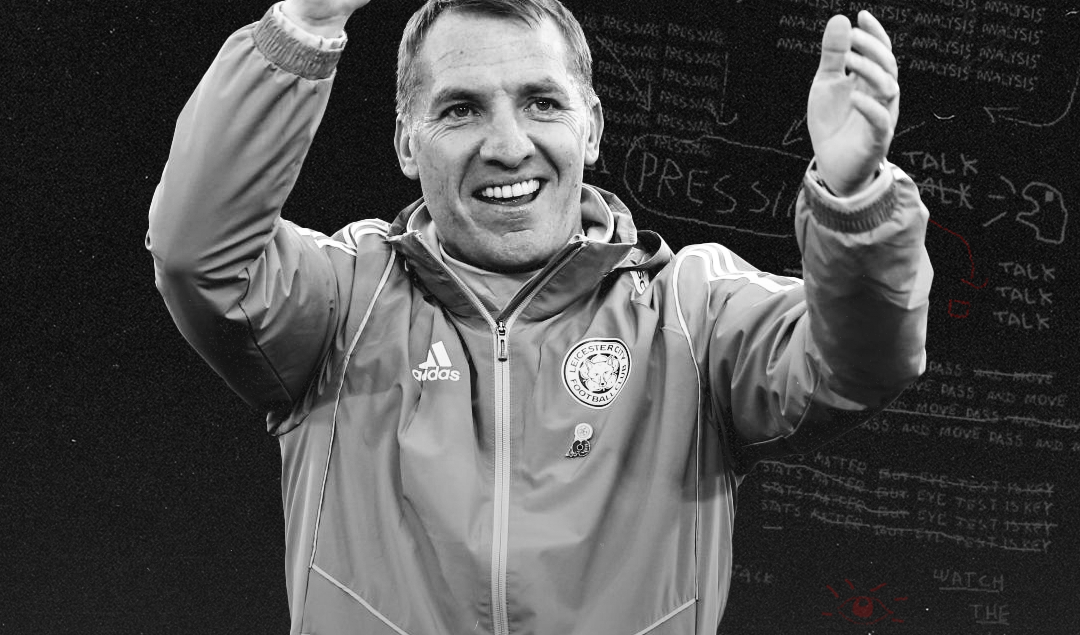 Leicester City are not usually considered part of English football’s elite. Rarely are they described as one of the Premier League’s top teams, and even a recent title win wasn’t enough to convince fans they were here to stay.

However, after another season challenging for a Champions League spot, it is fair to call the Foxes one of the leading teams in the country. They’re currently performing better than a host of big names such as Arsenal and Spurs, with every chance of a top four finish this season.

That’s no surprise to some, as we ran an article outlining why they could push for a top six finish this season and that’s proven to be correct. Under Brendan Rodgers, they’ve continued to upset the old order and look on course to do exactly as our article suggested.

To trace the roots of their growth you must go back to the season they shocked the world by winning the Premier League. Gala Bingo rated Leicester’s title win in 2016 as the second-best winning moment of the year, behind Andy Murray’s second Wimbledon victory, and it certainly rocked the top clubs. Spurs were their nearest challengers, but players such as N’Golo Kanté and Riyad Mahrez helped push them to the greatest prize in English football.

Those top players were never likely to remain at the club, and their modest 12th place finish the following season was backed up by a Champions League quarter-final place, no mean feat for the Midlands side. They even matched Atlético Madrid, one of the finest sides in Europe at the time, going out to a solitary goal in the first leg. 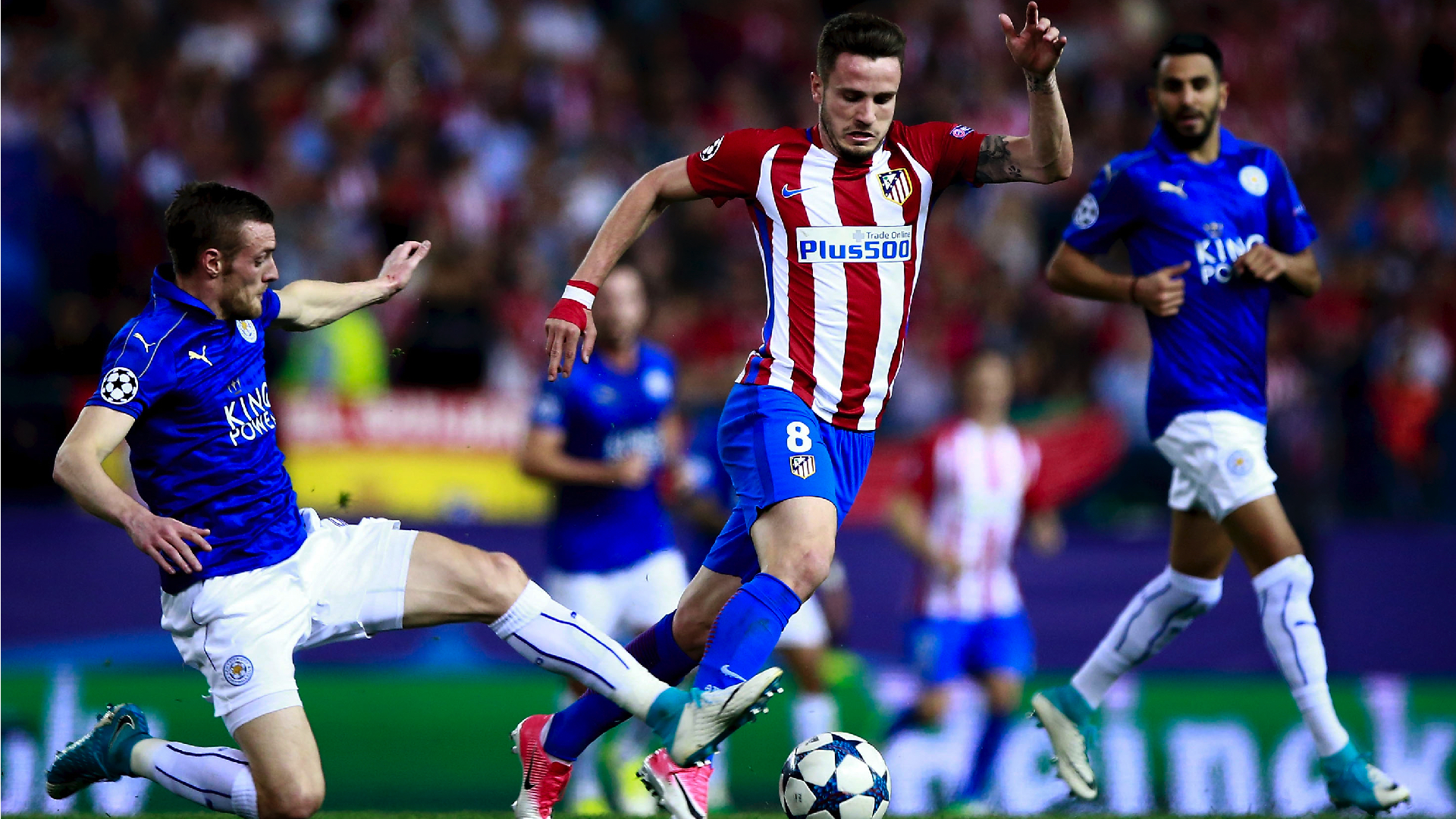 Since then there have been two ninth-placed finishes, but under Rodgers, a new Leicester has emerged. Only Kasper Schmeichel and the talisman striker Jamie Vardy have played 1000 minutes this season after doing so during the title win. The squad transformation has been swift, but it’s also been very strong.

Recruitment has been impressive recently, although in the immediate aftermath of their title win it wasn’t so. Islam Slimani and Ahmed Musa were amongst the many flops, but the arrival of James Maddison, Youri Tielemans, Ricardo Pereira and Çağlar Söyüncü has suggested they’re back on the right track.

Maddison has been sensational, forging a great relationship with Vardy to help deliver a speedy and energetic attacking force. That’s backed up by a strong back four and an organised and efficient approach to matches. Liverpool manager Jürgen Klopp said after their win against Leicester; “They were completely focused. In most moments, well organised.” High praise indeed from a man on course to deliver the first-ever Premier League title to Anfield.

This comes despite selling players for big money; centre-back Harry Maguire moved to Manchester United for £80 million in the summer, but they’ve still kept ten clean sheets in the league and put a difficult start to 2020 behind them with a resounding thumping of Aston Villa in March.

Only Liverpool and Manchester City in second and third have scored more goals, only Sheffield United and Liverpool have conceded fewer. With solid stats at both ends, the experienced and decorated Rodgers at the helm, and money to spend most summers, it’s safe to assume Leicester City are going to be around the Premier League top six for some time yet.