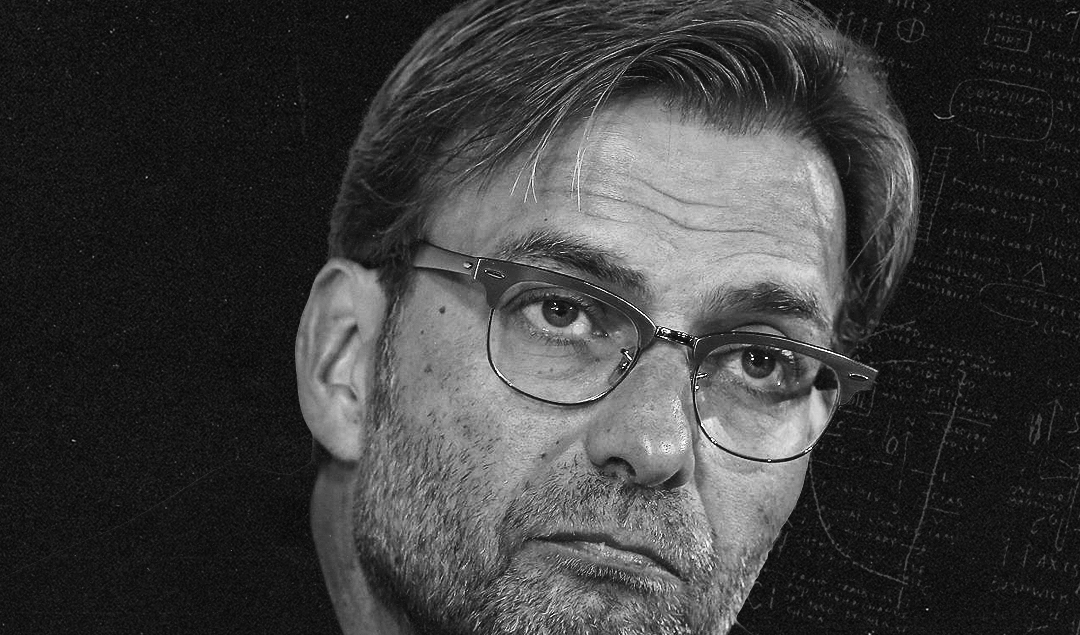 “If it’s possible, can we be the hardest team to beat in the world?”

That quote was from Jürgen Klopp’s first Liverpool press conference in October 2015, and it seems he has spoken the truth into reality. 30 years after Alan Hansen lifted the English Division One Title above his head, Jordan Henderson replicated the feat as Liverpool won their first Premier League title in club history. Klopp’s Liverpool swept the competition aside and won the league title at the earliest match-day in league history, taking the Reds to the zenith of English football.

Since Klopp’s arrival in 2015, Liverpool went against the blueprint of the time and eschewed high profile transfers for smarter, cheaper options. It hasn’t been easy to clear out the deadweight and build the pieces of a title-winning side, but Klopp and Michael Edwards have combined to construct an all-conquering menace.

Cast your mind back to Klopp’s first game in charge on October 17, 2015. Liverpool took on Mauricio Pochettino’s Tottenham at White Hart Lane, with Klopp going for a 4-2-3-1 with Adam Lallana and James Milner marauding the flanks. They would go on to earn a draw against Spurs, who would finish second to Leicester City that season. 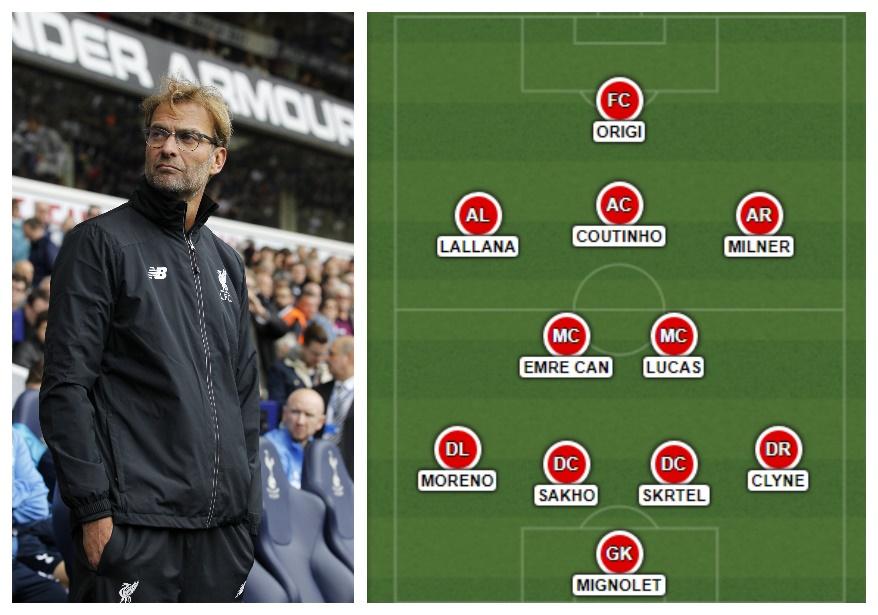 The only players from that starting line-up who went on to win the league title this season were Milner, Divock Origi, Nathaniel Clyne and Adam Lallana. The latter two have been phased out and are both set to leave on free transfers this summer, whilst Milner and Origi are still valuable bench players.

Liverpool have spent big when they have seen it necessary, with four of their five most expensive signings coming over the past two and a half years. But they have never spent big for the sake of bringing in big names. Whilst selling Philippe Coutinho for £142 million may have been detrimental at the time, it allowed them to break the bank on Southampton’s Virgil van Dijk and Roma’s Alisson for the same amount of money.

Other key signings included Andrew Robertson from relegated Hull City for just £8 million. Robertson and Trent Alexander-Arnold have formed the deadliest full-back duo in Europe, with the two being directly involved in 50 league goals since the start of last season.

Liverpool’s attack has blown away the opposition with their combination of pace, close control, and energy over the past few seasons, but the match in which they first announced themselves as one of the best teams in Europe came on January 14, 2018. Taking on the presumptive champions at Anfield, Liverpool defeated Manchester City 4-3, ending their unbeaten domestic run in the process. 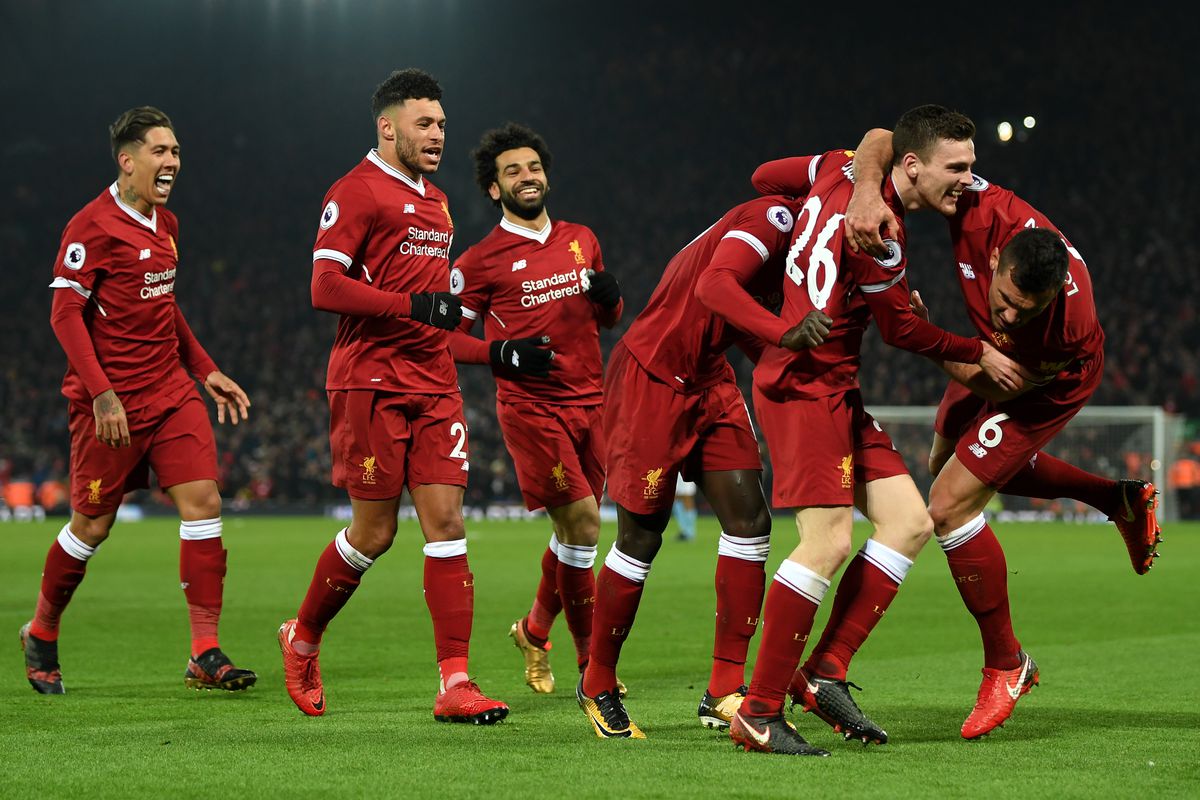 Every single goal was an emblem of just what makes Liverpool so special. To open the scoring, Alex Oxlade-Chamberlain drove past the defense before firing a well-driven shot into the bottom left corner. For their second goal, Roberto Firmino out-muscled John Stones before deftly chipping the ball past Ederson. For the third, Liverpool tore up an exposed City defense on the counter, before Sadio Mané slammed a screamer into the top left corner. For the fourth, Salah intercepted an errant clearance from Ederson, before chipping it past the Brazilian from nearly 40 yards out.

Liverpool failed to muster a title challenge that season, but they proved their merits in Europe. They blew away Porto away from home in the Round of 16, scoring five goals in the first league. In the next round, they once again wreaked havoc on Pep Guardiola’s City, scoring three goals in 30 minutes before coming out on top as 5-1 aggregate winners. Their next victims were Roma, who conceded five goals within the first 70 minutes of the second leg, before mounting a late, albeit futile comeback in the second leg.

They squandered their chance to win the Champions League when Loris Karius gifted two goals to Real Madrid, but it still demonstrated just how far they had come under Klopp; after two full seasons with the German in charge, they came agonizingly close to winning their sixth European Cup. Moreover, they didn’t sit on their laurels, bringing in Alisson to solve their goalkeeping woes and Fabinho from Monaco to shore up the midfield.

The Reds upped the ante in 2018/19, losing just one game in the league, amassing 97 points, scoring over 100 goals in all competitions, and missing out on the Premier League title to City by just one point. However, the best would come in Anfield, when Liverpool clawed back from a 3-0 deficit against Barcelona to reach the Champions League Final. 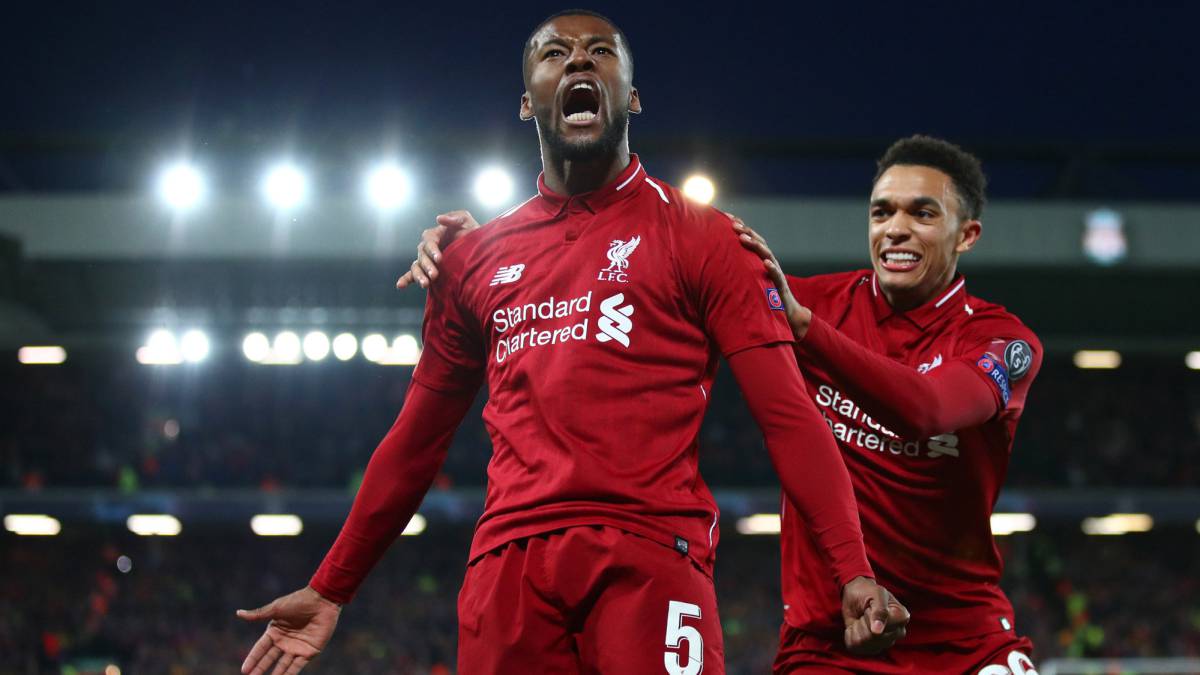 Without Salah or Firmino, and with Robertson withdrawing due to injury at halftime, Liverpool did the impossible and won 4-0, ending the Blaugranas’s quest to reach the Final and booking their ticket to Madrid. They would face Mauricio Pochettino’s Tottenham, another manager that was looking to culminate his successful spell in England with his first trophy.

The Final was basically decided in the first minute, when a Moussa Sissoko handball led to a Salah penalty. But the final itself was perhaps an anti-climax after the incredible semi-finals, not that Liverpool cared – they secured a sixth Champions League and reached the pinnacle of European Football.

This season, they won the Premier League title at the earliest matchday in league history, sealing the title with seven games to spare. It is a just reward for a manager and a club who have been through hell and back together, who have coped with their fair share of near-misses, and who reached the promised land side by side.