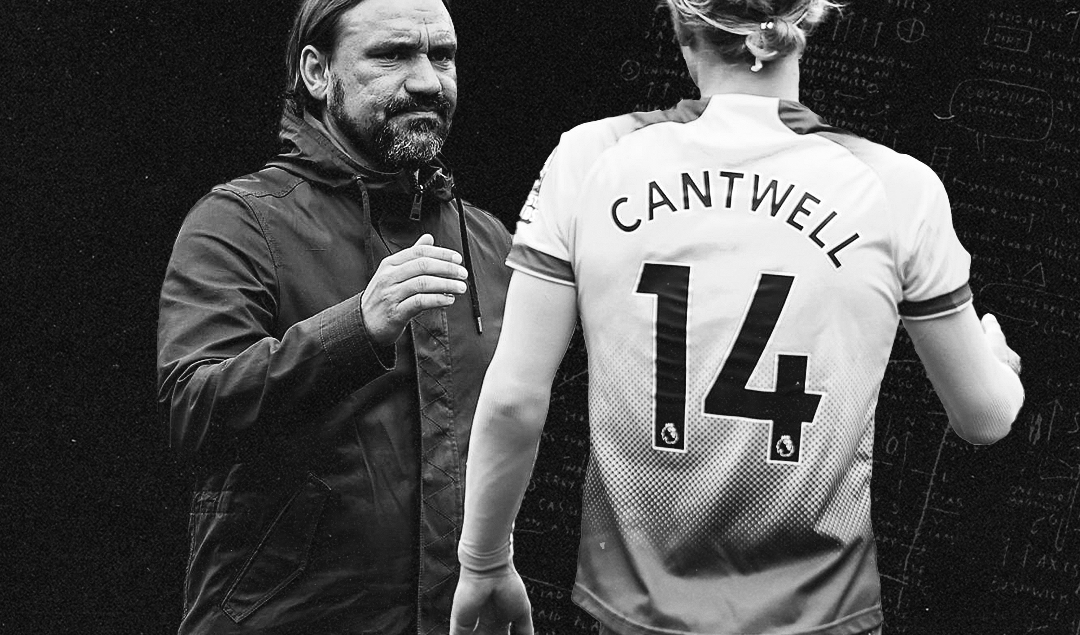 On July 11, 2020, Kevin Friend blew his final whistle at an empty Carrow Road as West Ham dismantled Norwich 4-0, confirming a record-breaking fifth relegation for the Canaries in the Premier League era. But just how did it go so wrong for Norwich this season?

In April 2019, Norwich sealed the 2018/2019 EFL Championship, earning promotion back to the Premier League for the first time since the 2015/2016 season. With a 5-point gap over second-place Sheffield United and 93 goals scored, Daniel Farke’s side thrilled the Carrow Road faithful with a high-octane 4-2-3-1 that saw the likes of Teemu Pukki and Emi Buendía dazzle in Farke’s possession-heavy game.

The following season couldn’t be more of a stark contrast; with just two games left to play, Norwich are bottom of the table with 21 points and a whopping -42 goal differential. The cause of their ascendancy ended up being the root of their downfall. 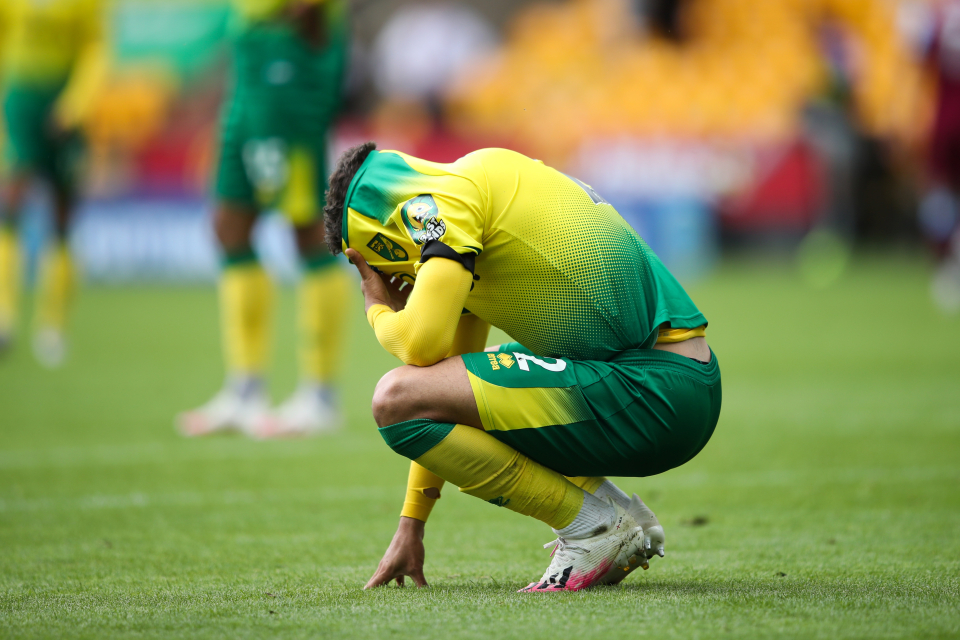 Whilst Norwich’s high line worked wonders in the Championship, it was catastrophic in the Premier League. The higher tempo and refined finishing of Premier League forwards proved too much for the Canaries, as opposition forwards made a meal out of their defense. Some will argue that Farke could’ve kept Norwich up by switching to a low block and a more conservative approach, but others will claim that he didn’t have the players to successfully execute that style.

After a stunning victory against Manchester City in September, Norwich lost three consecutive matches to Burnley, Crystal Palace and Aston Villa, scoring one goal and conceding nine goals. Teams learned how to shut down Norwich’s style: their forwards tended to cut inside, leaving plenty of room in behind, so opponents would shut down space in the middle and render Norwich toothless in attack.

Norwich have not had the kindest luck with injuries this season; the likes of Christoph Zimmerman, Timm Klose, and Onel Hernández all missed a chunk of game time with long-term injuries. But Sporting Director Stuart Webber didn’t do his team any favors with his recruitment either. Out of all of their summer signings, few if any managed to make the step up to the Premier League level, with Patrick Roberts and Ibrahim Amadou being sent back to their parent clubs in January after failed loan spells.

Perhaps the only exception is Sam Byram. Byram left West Ham last summer for £750,000 and would go on to displace Jamal Lewis as Farke’s first-choice left back before succumbing to a season-ending injury in February. With both Lewis and starting right back Max Aarons looking likely to depart this summer, Byram will have an even bigger role to play in the Championship. 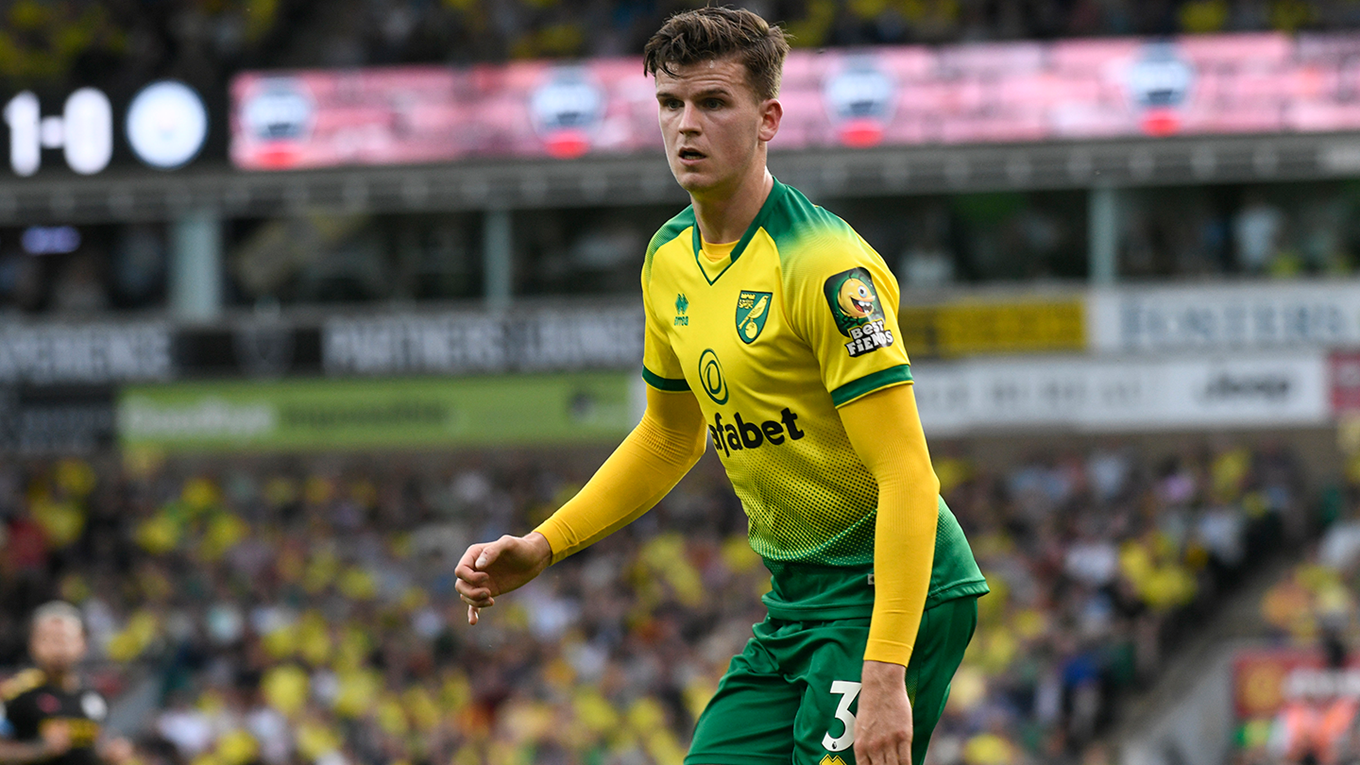 The January signings fared even worse. The likes of Ondrej Duda and Lukas Rupp have failed to make any impact so far, with the general feeling being that they were brought in to prepare for life in the Championship, rather than being signed to keep Norwich up.

It’s true that Webber has had to work on a shoestring budget, but for someone who has found the likes of Buendía and Moritz Leitner for pennies, Norwich fans could be forgiven for expecting more.

Moreover, Norwich also lacked the experience and calm in the squad to muster the relegation fight and steady the ship. Out of Norwich’s squad, only Byram, goalkeeper Tim Krul, and vice captain Alexander Tettey had played in the Premier League previously. Having a greater amount of Premier League veterans would have done wonders both in the dressing room as well as the pitch.

Norwich’s finances will take a dip due to the COVID-19 outbreak as well as the loss of Premier League television payments, but they should still have money to work with in the transfer market thanks to their potential sales. Buendía (23), Aarons (20), Lewis (22), Ben Godfrey (22) and Todd Cantwell (22) all look likely to depart this summer, as the Canaries attempt to shore up cash that can be reinvested into their squad for next season. 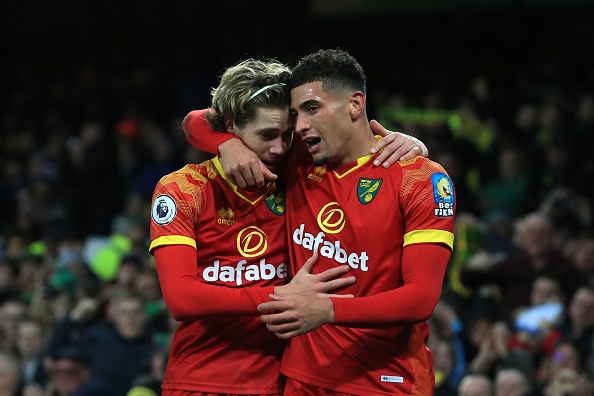 And just as the latest crop of youngsters looks poised to depart Carrow Road, the next wave is just getting started. Sam McCallum, Melvin Sitti, and Akin Famewo have returned from their loan spells and are ready to contribute in the first team, whilst the likes of Daniel Sinani, Josh Martin, and Adam Idah will be looking to impress under Farke.

Despite the relegation, Webber has backed Farke to remain in Norwich for what will be his fourth season at Carrow Road, saying in an interview with The Athletic, “As far as I’m concerned, he’ll be here as long as he wants to be here. If he doesn’t, then that’s a call he has to make himself.” He continued, saying, “We went to war without a gun and guess what? We got shot.”

Nevertheless, if club owners Delia Smith and Michael Wynn-Jones and Webber manage to wisely reinvest their funds in the transfer market as well as hold onto some of their promising gems for one more season, Farke may just have the firepower he needs to make a swift return to England’s top flight.