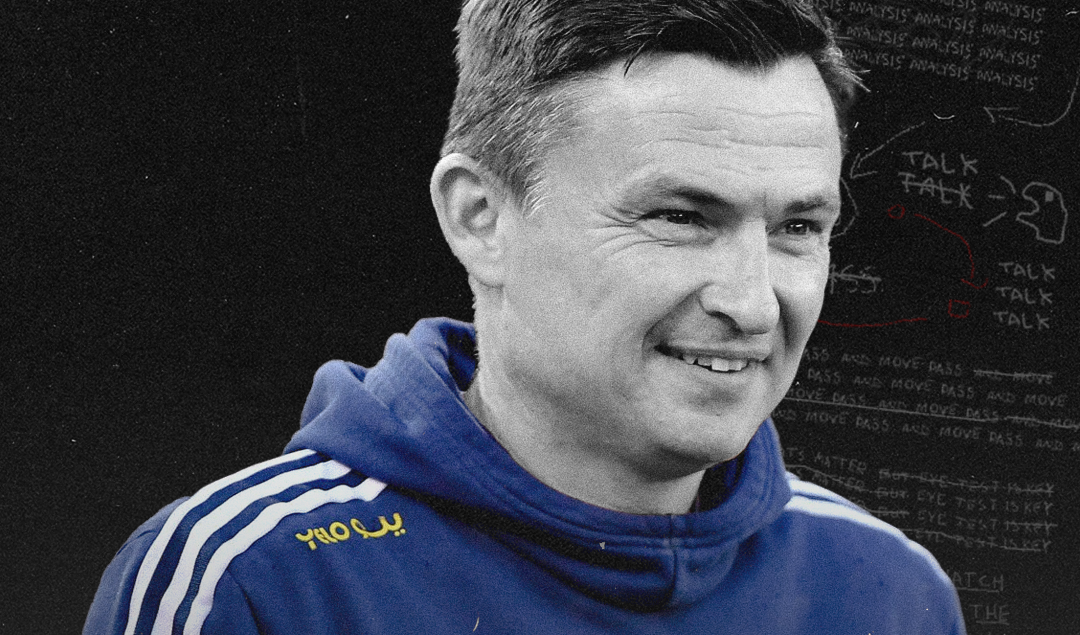 After such an iconic manager has departed your football club, there’s always to be some sort of fall-out. When Chris Wilder left Sheffield United – the same manager who had guided Sheffield United back to the Premier League after years in the wilderness – The Blades went through a grieving process.

Paul Heckingbottom would take over as interim manager towards the back-end of their relegation season, Sheffield United finishing rock bottom in the Premier League in an abysmal campaign.

Slavisa Jokanovic would then be made manager, the man to push The Blades straight back up to the top flight as boss – a Championship promotion winner in the past, an appointment to recapture the constant entertainment of Chris Wilder’s hay-day. Yet, after only winning eight games in 22 managed as Blades boss, he was relieved of his duties.

Directionless and lost, Sheffield United reverted back to the safe choice in Paul Heckingbottom to lead the side – a manager who has underwhelmed as a first team coach elsewhere, his time at near neighbours Leeds a personal low point. However, under the permanent tenure of Heckingbottom, Sheffield United have finished in a respectable 5th position and contested in the playoffs.

After going without a win in the first month of this season, Paul Heckingbottom does need to take some credit for turning things around especially with Chris Wilder’s absence at the time still being felt.

Even after a bumpy 46 game season, promotion was still possible. Yet, after the drama that unfolded in the second leg against Nottingham Forest at The City Ground, penalties would see Heckingbottom’s men come up short.

The new man at the helm of Sheffield United hasn’t had the smoothest ride in management, only winning four games as Leeds manager in a torrid spell at Elland Road and failing to reignite his career in Scotland prior to joining the set-up at Bramall Lane.

Nevertheless, from his 30 games in charge as Blades boss permanently, he’s managed a respectable 53.33% win percentage – winning 16 matches along the way, enabling Sheffield United to finish in those sought after playoff spots. Watching their final day victory over Fulham, they did look like a team that means business.

Inundated with attacking quality, the likes of Morgan Gibbs-White and Iliman Ndiaye ran the show in a convincing 4-0 victory – the two attackers combining to full effect for the second of the afternoon, a quick attacking move put away by the young Frenchman.

Watching their performance against Fulham, it’s clear to see that they’re unstoppable when everything is clicking – quick passing moves, an ability to break through with pace, scoring goals for fun.

The only reason Sheffield United slumped to a playoff spot, only securing the playoffs in the final few matchdays, is their inability to do this on a consistent basis – winning at Bramall Lane against Fulham is good, but falling to a last minute defeat to Reading a few matches prior showcases their inconsistencies.

When everything is clicking, they’re a force to be reckoned with. But, this season has been very topsy turvy for those with associations to The Blades – sometimes they’re sharp and clinical, other times blunt and ineffective.

There has been some stability offered by Paul Heckingbottom in the dug-out however, the experiment of Slavisa Jokanovic never really getting off the ground. Heckingbottom has provided a safe pair of hands, a quiet and unassuming manager on the touchline as opposed to Jokanovic who wanted to oversee wholesale changes.

Heckingbottom is confident in the ability of his players, letting the players do the talking as a result. His first few games in charge would see three wins on the bounce, a 3-2 win over Cardiff spearheaded by Morgan Gibbs-White with members of the old guard in David McGoldrick and club legend Billy Sharp also scoring.

There’s a blend of the old guard and new fresh talent in the first elevens often picked by Heckingbottom, more attack-minded players in N’Diaye standing out with another club stalwart in John Fleck happy to sit deep, get stuck in but also add to the attack by playing others into the contest centrally.

It’s not too dissimilar from the tactics deployed by Chris Wilder, Heckingbottom frequently going with a 3 at the back formation with the likes of Jayden Bogle bombing down the channels as an exciting wing-back option.

Other key performers include Sander Berge, the composed Norwegian a relative coup for the Championship – many Blades fans expecting him to depart when their relegation fate was sealed, no club decided to swoop for Berge’s services in the wake of Sheffield United’s abysmal season.

Berge naturally enjoys roaming on the ball, a calm and composed head able to drift past opposition players at ease before playing attackers into space. He’s even popped up with six goals this season, offering some more goals in attack to rival Morgan Gibbs-White and Billy Sharp.

However, even with all this talent at Heckingbottom’s disposal, it wasn’t the smoothest journey to clinch 5th spot and join the likes of Huddersfield in the complete lottery of the playoffs.

Comparing Sheffield United to the other three teams that eventually made up the playoff picture, it’s harder to see their identity as an onlooker – Paul Heckingbottom doesn’t quite have a distinct style, borrowing more so from Chris Wilder in terms of how he sets his Blades side up.

Nathan Jones’ Luton operate in the same manner, constantly energetic and battling for the ball at every opportunity. Huddersfield are far more pragmatic and disciplined in approach, the winner in their second leg against Luton showing this – the game evenly poised before a bit of magic from Sorba Thomas won a tight contest, Jordan Rhodes connecting for the winner.

Looking at Sheffield United in comparison, they’re an enjoyable side to watch on the ball – Paul Heckingbottom favouring a pass-heavy approach, The Blades averaging 456.38 per Championship match this season. But, all of this intricate passing play is redundant if a victory doesn’t follow.

In an end-of-season contest versus Reading, The Blades completed 497 passes to the opposition’s 196 – Paul Ince’s Royals coming out on top regardless, a late winner rendering Sheffield United’s intricate passing game ineffective.

Sheffield United can show their lethal edge and convincingly win matches, but this is far too sporadic. It’s felt flat at times this season at Bramall Lane, a promotion story unfolding but without the same energy and drama of the Chris Wilder days.

Still, after the agony of relegation and losing such a key figure in Chris Wilder, many Sheffield United fans would have taken a spot in the playoffs, especially after the slow start suffered by The Blades this campaign under a different manager. The drama of the playoffs nearly gifted Sheffield United a Wembley final too, a poor loss in the first leg at Bramall Lane nearly dramatically overturned.

Sheffield United’s second-half display at The City Ground, 3-1 down on aggregate after Brennan Johnson scored in the first half, was The Blades at their very best – incisive and on the front foot, the pace of George Baldock as a slaloming wing-back unlocking a stern Nottingham Forest backline.

Both Blades’ goals came from tricky runs down the wing, Berge initially putting it on a plate for Gibbs-White to deftly score before John Fleck – another of the Blades old guard – levelled proceedings on the night after Baldock danced on the ball.

In the end, after valiantly fighting back in a second leg many had written The Blades off in, Brice Samba would be the hero in the penalty shoot-out for Steve Cooper’s Forest. Morgan Gibbs-White would miss the decisive spot-kick, another season in the Championship confirmed.

In a season full of ups and downs, Sheffield United will still be pleased with their efforts even if they couldn’t immediately return to the Premier League.

Paul Heckingbottom gave a side struggling at the beginning of this campaign some hope, nearly knocking out the runaway train of Nottingham Forest over two legs to be within touching distance of the Premier League.

Now, in the summer, Heckingbottom will have time to sit down and conjure up a plan to give Sheffield United that edge to win promotion. It’ll be intriguing to see if he can mastermind another promotion attempt next season, using this season’s heartbreak as the springboard to launch Sheffield United back to the top flight.