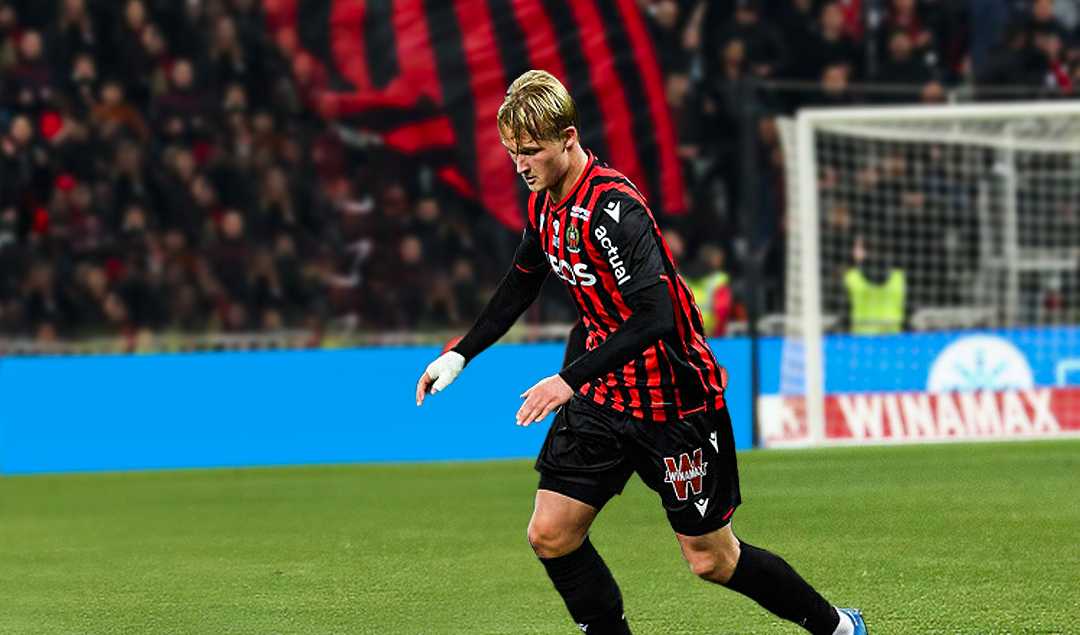 Located on the Mediterranean Sea, next to the Italian border, Nice has always been regarded as one of the hottest tourist destinations in France. But we’re not here to talk about beaches on the French Riviera or tree-lined boulevards.

Instead, we’re here to talk about the footballing potential of the most powerful club in the city.

OGC Nice has never been known as one of the biggest clubs in France; in fact, its golden era was in the 1950’s, when Les Aiglons won four league titles and two domestic cups. This golden era strengthened them, but never pushed them into the European elite.

They would have to wait 38 years to win another trophy, which came in 1997 with the Coupe de France. 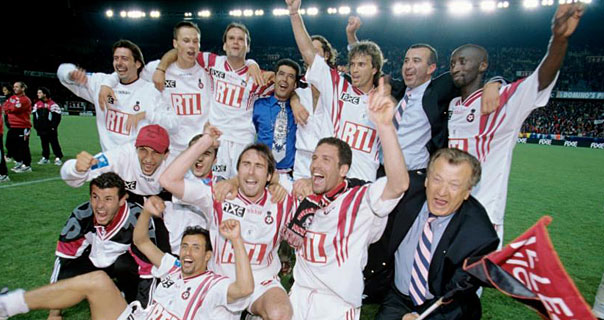 It’s been 23 years since they last lifted silverware, and while they managed to earn a spot in the Champions League play-offs in 2017 (where they would be eliminated by Napoli), their underwhelming mid-table seasons have overshadowed their inspiring underdog stories.

In the waning days of the summer transfer window, the London-based chemical company INEOS purchased Nice for €100 million.

It was the latest sporting investment that INEOS made after their purchase of Swiss side Lausanne-Sport in 2017, as well as investments in cycling’s Team Sky and Britain’s America’s Cup sailing team. 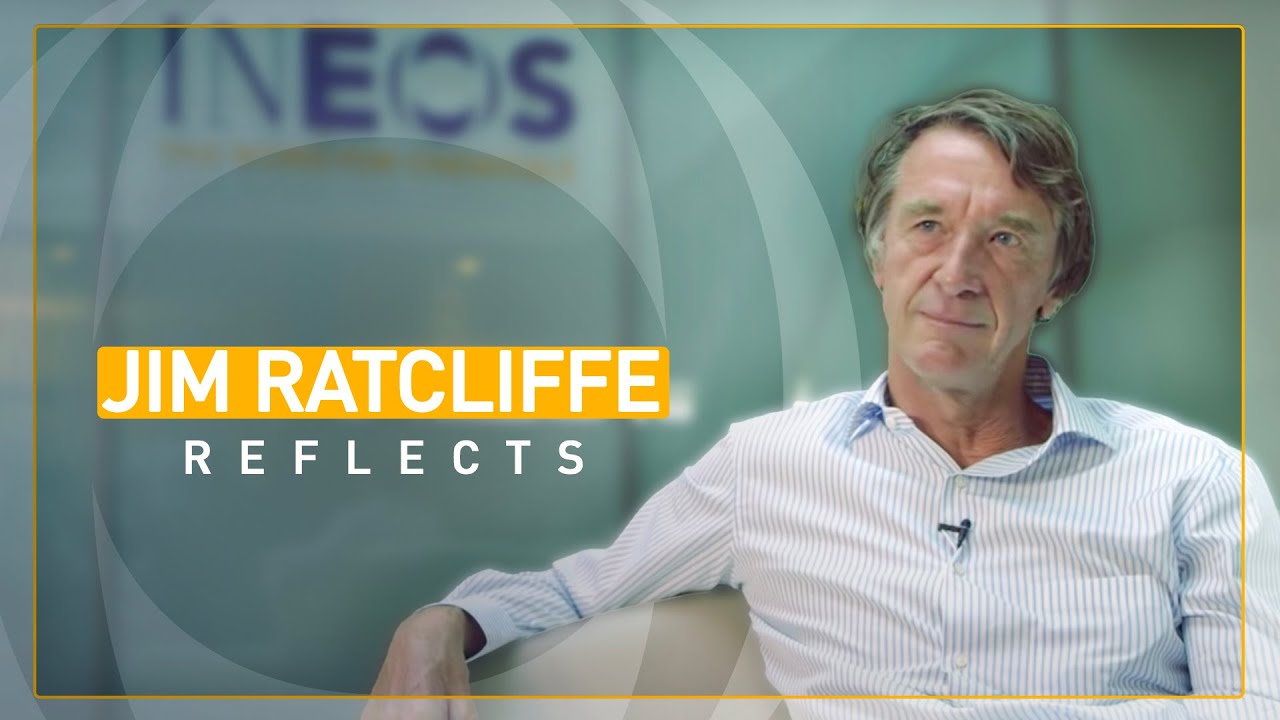 Led by Jim Ratcliffe, Britain’s third richest man, INEOS announced that they plan for Nice to be fighting for the Ligue 1 title within the next five years. In the short term, their goal is to become a perennial competitor in European competitions.

Shortly after INEOS completed the takeover on August 26, Nice brought in several young players who could help turn them into French heavyweights within a few years.

The first signing came in the form of Danish striker Kasper Dolberg. Dolberg had been hot and cold during his time in Ajax, with a total of 45 goals and 16 assists in 119 official matches, but leaving with a bad taste in the mouth after a poor end to his time in Amsterdam. 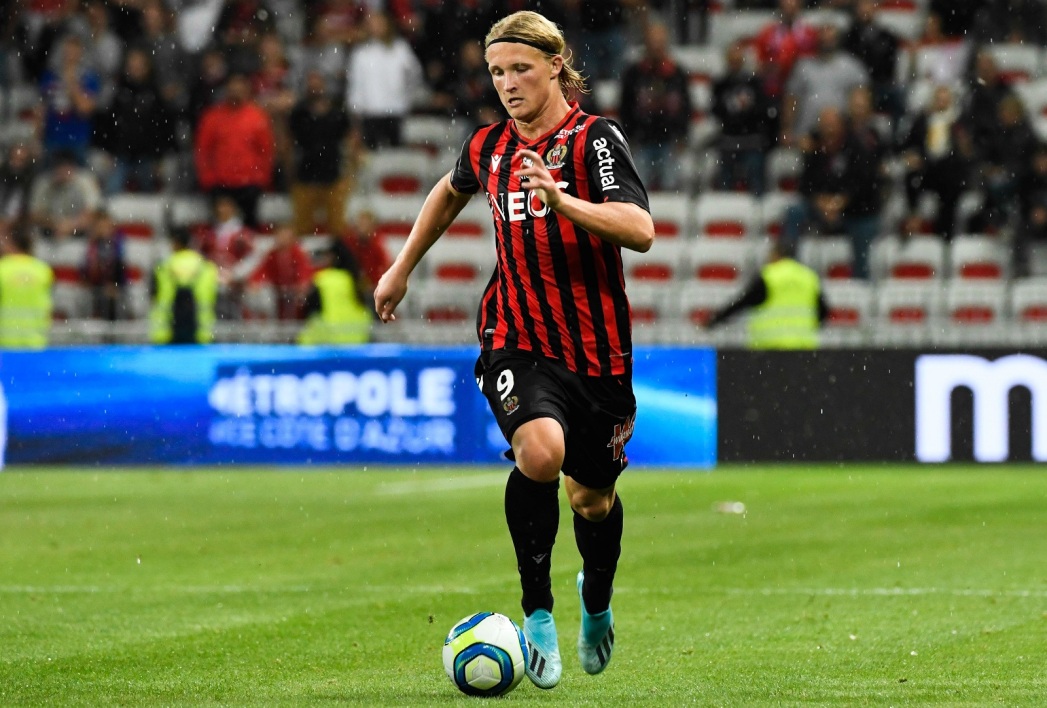 Dolberg joined for €20.5 million, smashing the club’s transfer record of €10 million, which was used on both the signings of Myziane Maolida from Lyon and Danilo from Braga last summer.

While his time at the club started bizarrely, with academy player Lamine Diaby-Fadiga stealing his €70,000 watch and Dolberg threatening to not play until the culprit was found, he has managed to pay off his lofty price tag.

The Dane has scored 12 goals and 3 assists in 29 games, and at 22, it appears he is finally living up to the promise that was lavished on him five years ago.

It should come as no surprise that all of Nice’s signings, save Riza Durmisi (25) who joined on loan from Lazio, were 23 years old or younger. Khéphren Thuram (18) joined on a free from local rivals Monaco, whilst Moussa Wagué (21) joined on loan from Barcelona in pursuit of more playing time.

Furthermore, Nice also signed one of the rising stars of Ligue 2, Lorient’s Alexis Claude-Maurice for €13 million. While he started slowly, he has since gained rhythm to become a vital part of Patrick Viera’s side, impressing against the likes of Monaco and Bordeaux prior to football’s shutdown. Aside from Claude-Maurice, Nice also brought in Stanley Nsoki from Paris Saint-Germain for €12.5 million, as well as Hichem Boudaoui from the Algerian side Paradou AC. They also brought in Adam Ounas on loan from Napoli, proving that they can not only find cheap bargains on thee transfer market, but also promising loanees in need of playing time.

So far, the project is going well. Nice are sixth in the league, although with an eight-point gap that separates them from the Europa League spots, a slight improvement from their seventh-place finish in 2019.

Whether they can keep hold of the likes of Dolberg and Nsoki as they enter their prime is another question, but it’s clear that Nice have a sustainable strategy that can reap results. With more investment and more patience, it’s only a matter of time before Les Aiglons claw their way back into the Champions League positions.

It’s clear that baby steps are needed for INEOS’s project, which is still in its embryonic stage, but things are looking up for Nice. With the recent declines of Monaco and Lyon, there is an opportunity for them to establish themselves as a team that can fight for Champions League spots on a consistent basis, and eventually, challenge for the league.