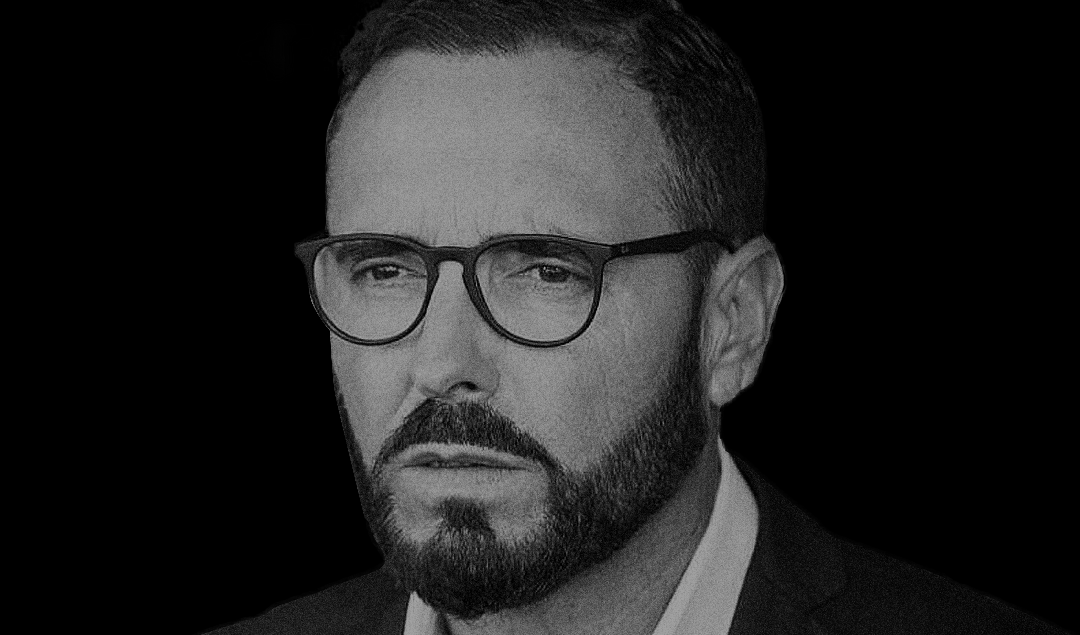 Before the 2019/20 season was suspended, football fans around the world had the luxury of following one of the most interesting editions of La Liga in the past years.

Not only was there a nail-biting title race between Real Madrid and Barcelona, but the European spots were also being tightly contested between several teams.

One of those teams is Getafe, a team on the outskirts of Madrid that is fighting for an unprecedented qualification for the Champions League, after playing in the Europa League this season.

In its short-lived history, Getafe has spent most of its 36 years either climbing out of a lower league or vying for safety in the Primera.

But since José Bordalás was hired as manager in September 2016, Getafe has gone from clinging onto dear life in the Segunda to being on the cusp of Champions League qualification.

Currently in 5th place, tied with Real Sociedad in 4th on point total, Getafe continues to impress with its regimented and collective identity on the field.

Bordalás has made Getafe into a very organized team, both defending and in transition, a scrappy team marked by their quick press after losing the ball (also known as Gegenpressing).

The following video is a clear example of Getafe’s DNA: pressing, control of the spaces and winning individual battles:

It’s impossible to talk about Getafe without mentioning their intense pressing system.  The team tries to press their opponents almost every time, blocking them from building from the back and forcing a long pass.

One of the metrics that demonstrates the effectiveness of Getafe’s press is called PPDA (passes per defensive action), where Getafe is the team that allows their opponents less passes before realizing a defensive action (tackle, interception or foul), allowing only 7.12 passes.

In the following video, we can see some of Getafe’s common behaviors while pressing the opponent after losing the ball.

Getafe’s key moments come without the ball. They boast the 4th best defense of LaLiga (25 goals conceded, 0.93 per game), the 3rd fewest shots on target (3.04 shots per game allowed) and their goalkeeper David Soria has the most clean sheets in the league (12), tied with Real Madrid’s Thibaut Courtois.

Organized in their 4-4-2, Getafe can set up pressing triggers, which are followed strictly by every single player who knows when to step up, when to drop and close the space in between lines, and even when to foul the opponent.

In the following video, we can see and listen my analysis about Getafe’s defensive principles:

From the moment they recover the ball, Getafe’s players have the freedom to attack the space in front of them by being aggressive and supporting their teammates’ movements, with the willingness and desire to penetrate the box.

The same way they recover and get together when they lose the ball, they go up and open up whenever they recover it. The team reorganizes and gets together as fast as they can, as you can see here:

I will end my analysis by going over Getafe’s most questionable aspect of their game: the attack.

The main question now is, with such stats, how can Getafe be in 5th place on one of the best leagues in the world?

Getafe has the 2nd highest percentage of actions in the final third, as well as the fewest actions in their own defensive third, something that is unusual in “defensive teams”, but easy to understand given  their pressing system and the way they defend.

The Azulone also boast the 7th best attack in La Liga (with 37 goals scored, 1.37 per game), another stat that shows their efficiency, which is the key word about Getafe’s attack.

They are a team that tries to get to the goal as fast as they can, using their strikers as target men and the speed of their outside midfielders, who frequently use crosses to create chances in the final third, where they usually have at least 3 men in the box.

Bordalás’s Getafe has a clear, effective identity, and it is impossible to not recognize the work of the 56-year-old as manager since his arrival in 2016.

With its characteristic playing style, against the typical Spanish mentality, but with clear and successful results, they are one of the defining underdog heroes in Europe.

A lot of people say that the hardest thing in football is to have the players on your side and have them doing the same thing at the exact same time. Bordalás understands that, and deserves all the credit for Getafe’s past three seasons.