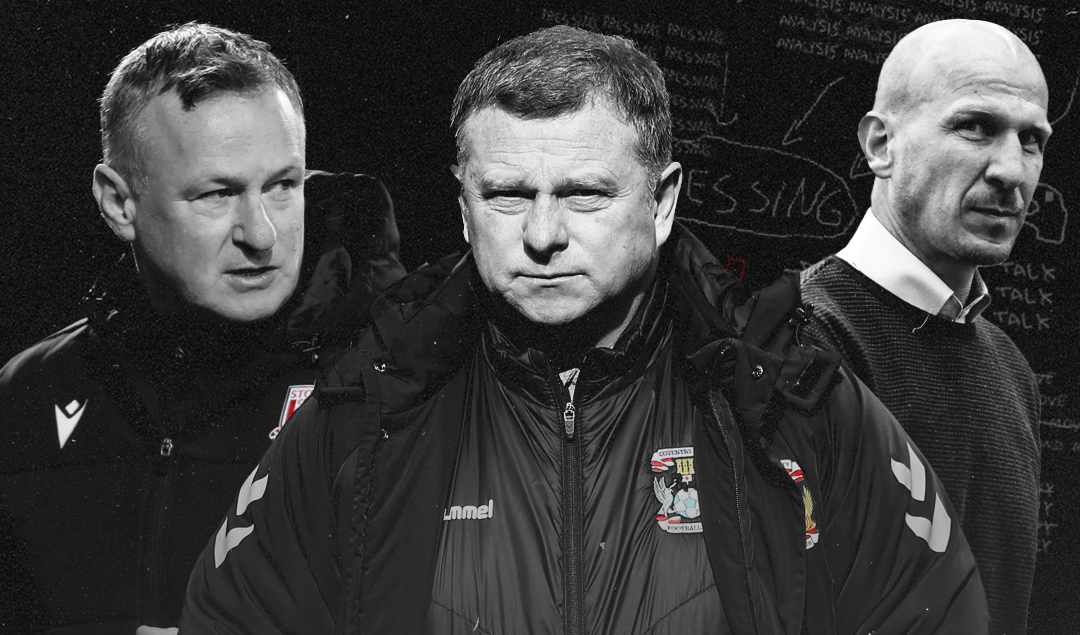 In May 2017 Huddersfield Town clinched the most unlikely of promotions to the Premier League after they beat Reading on penalties in the play off final. David Wagner, then Huddersfield manager, described it as a “fairy tale” which isn’t a hyperbole considering The Terriers finished 19th the season before.

Huddersfield were just another team in a long line of plucky underdogs who have overcome the odds to succeed in the Championship, the pure unpredictability of the league is why it’s one of, if not the most popular second division in world football. Here’s a list of three teams that could provide shocks, twists and turns this season:

Stoke City have been the Championship’s perennial underachievers ever since their relegation from the Premier League back in 2018. The otherwise highly rated Gary Rowett and Nathan Jones struggled to turn The Potters’ fortunes around in the Championship while the team suffered a severe relegation hangover. Bloated wage bills, unhappy players and an impatient fanbase were a recipe for disaster as the club was enveloped in a toxic atmosphere.

Stoke’s fortunes were showing no sign of improving early last season with the club rooted to the bottom of the Championship table at Christmas. Former Northern Ireland gaffer Michael O’Neil was the next man tasked with stopping the rot in The Potteries. O’Neil’s appointment coincided with an upturn in form and the Northern Irishman was able to steer them away from relegation, securing their Championship status with a game to spare.

O’Neil injected a bit of life and inspiration into a previously dejected dressing room as well as playing some lovely football. A storming 4-1 win away at Nottingham Forest was evidence of how improved Stoke have been under him. O’Neil ended the season with an applaudable 45% win ratio which ranks him fourth among every manager in the club’s history. 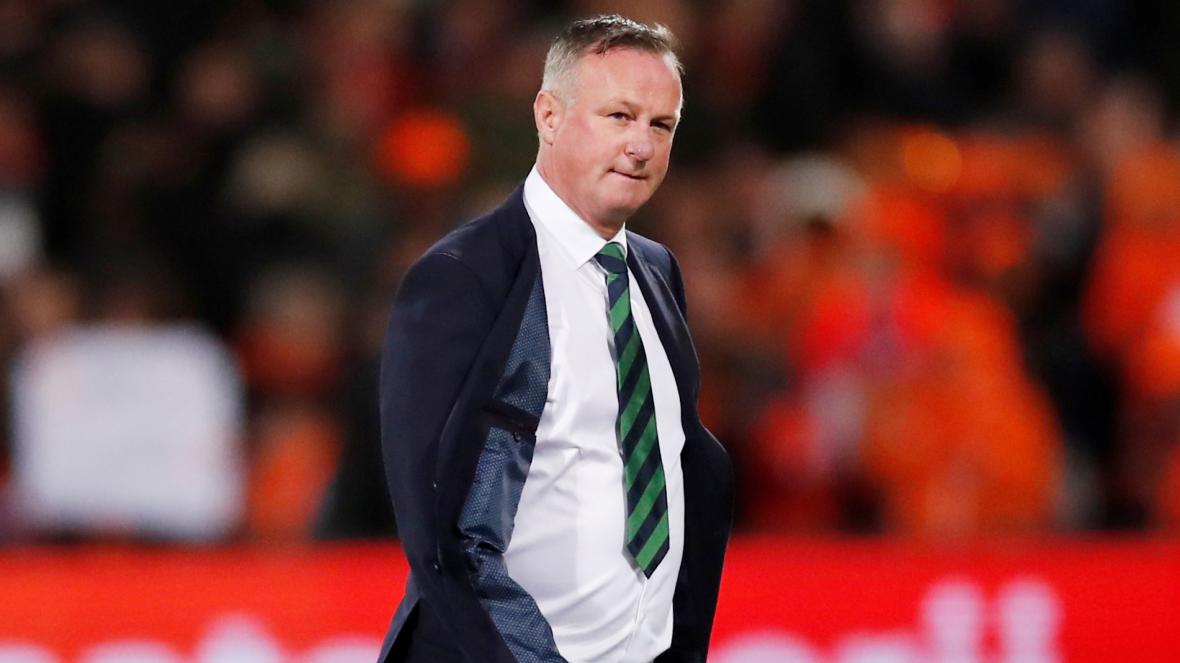 With the worry of relegation tossed to the periphery of their minds The Potters can now start looking ahead rather than behind. Midfield anchor John Obi-Mikel has been brought in on a free transfer as well as James Chester and Steven Fletcher – experienced, tried and trusted Championship players who will supplement an already exciting squad.

Jack Butland will be a terrific goalkeeper if he can regain his confidence, the effervescent, versatile Sam Clucas slots into their midfield alongside Joe Allen. The classy Welshman is flanked by James McClean, Stoke’s Player of the Season.

The Potters have a multitude of options up front; Sam Vokes is beginning to show why Stoke shelled out £10 million for him and 20-year-old Tyrese Campbell is tipped to have a real breakthrough season after scoring 9 goals in 2019/20.

O’Neil, who punched above his weight with Northern Ireland, has completely transformed Stoke’s fortunes since November and if The Potters can carry on their excellent end-of-season form they could really launch an assault on the top six.

The gap between League One and the Championship seems to be getting wider and wider as there is a severe disparity between the financial muscle clubs in both divisions possess. The three teams promoted from the third tier in 2018/19 all struggled to make the step up; Charlton were relegated, Barnsley survived due to a technicality and Luton only narrowly avoided relegation on the last day of the season.

Rotherham have flitted between the two divisions constantly, proving to be too good for League One but struggling to compete against the relative juggernauts of the Championship.

The odds are always stacked against promoted teams in the Championship but Coventry City, who are in the league for the first time since 2012, look the most promising out of the three promoted teams. Their fellow promotees, Wycombe and Rotherham, have been tipped for relegation whereas the expectations for The Sky Blues are slightly more lofty.

Mark Robins has excelled in the face of adversity at the chaotic West Midlands club, building an exciting, young, energetic squad. Despite not even having a home stadium to play in, Robins helped Coventry claim the League One title with relative ease as they were five points clear of second place when the season was abruptly truncated. 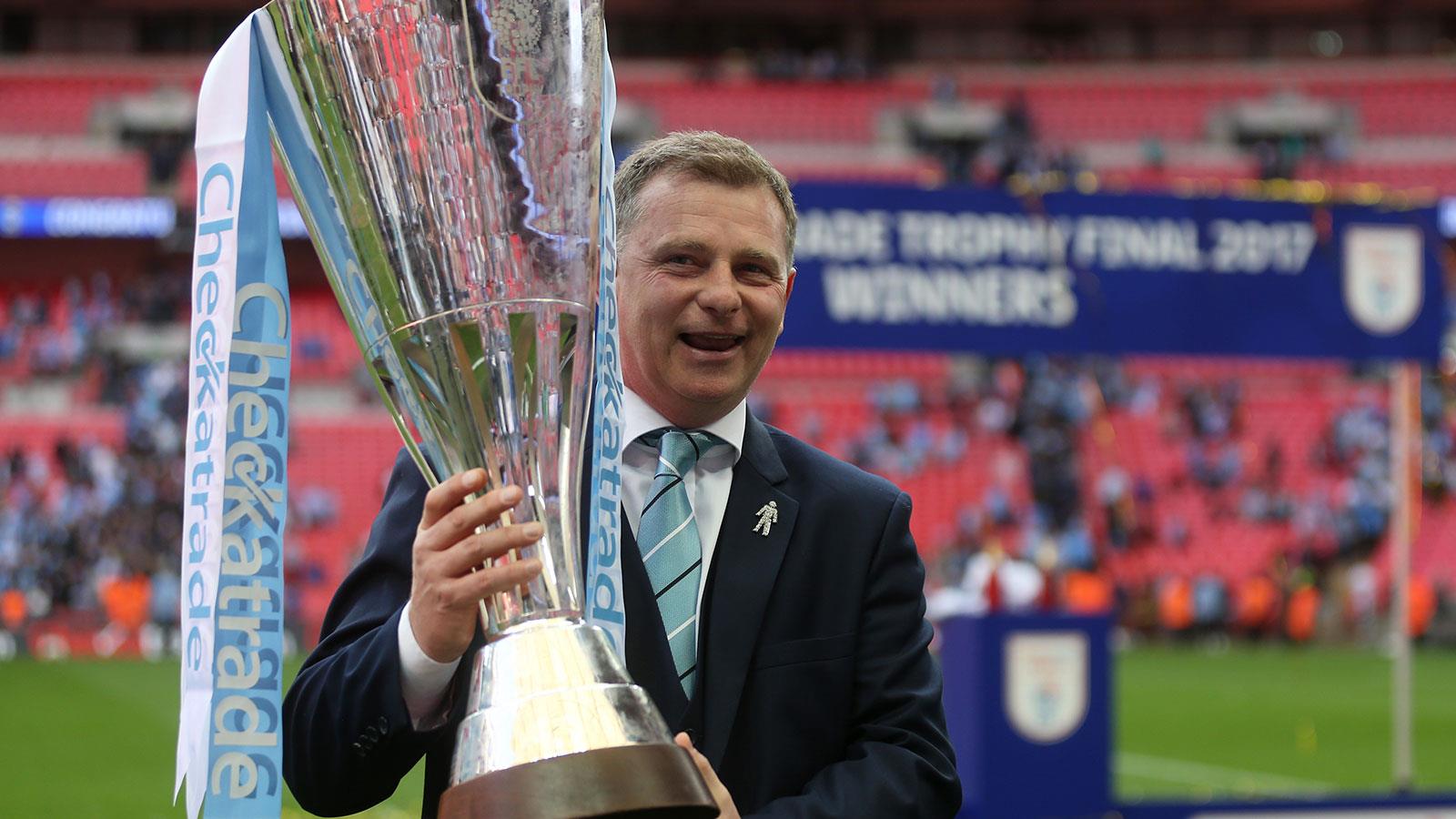 Operating on a relatively modest budget, Coventry have gone against the grain in League One, playing fluid football in a 3-4-2-1 formation. Their wingbacks, Fankaty Dabo and Sam McCallum, bomb forward offering width and pace in the final third. Robins’ system is fairly unique as two #10s operate behind lone striker Matt Godden. The accomplished striker is supported by Callum O’Hare and one other attacking midfielder – there is real competition for places there.

Coventry stormed to success in League One but there’s no doubt that they needed to bolster their squad in order to compete at a higher level. The Sky Blues have done exactly that this summer, bringing in the tidy Brazilian midfielder Gustavo Hamer to replace former loanee Liam Walsh. They’ve also managed to tie down Callum O’Hare on a permanent deal from Aston Villa and sign Tyler Walker from Nottingham Forest – a promising striker who will thrive once given consistent first team football.

Leo Östigard on loan from Brighton is a brilliant “modern defender”, a very smart acquisition as Robins looks to tighten up Coventry’s defence. The average age of The Sky Blues’ new signings is just 22.4-years-old but what they lack in experience they make up for elsewhere. Coventry have arguably had the best transfer window in the Championship and it has put them into a great position ahead of their first season back in the second tier.

Whether this brave, attractive style of football can be transferred to the Championship is still yet to be seen and Coventry fans will be wary of how the likes of Rotherham and Charlton have struggled making the step up in the past. However, with Robins at the helm and an exciting, young squad at his disposal, The Sky Blues are in a really good position to establish themselves as a Championship club. Coventry should not be written off by the division’s “big boys.”

It seemed like Barnsley were destined to return to League One at the first time of asking as they finished the season inside the relegation zone, however a controversial points deduction plunged Wigan Athletic into the bottom three, subsequently saving The Tykes.

This rather fortunate stroke of luck wasn’t undeserved, Barnsley have been gradually improving ever since Gerhard Struber stepped into the hot seat last November. Like Stoke, Barnsley will fare a lot better this season if they can carry on their upward trajectory.

The appointment of Struber raised a few eyebrows but it has proved to be an inspired decision, the Austrian’s high-octane, pressing style of play isn’t too dissimilar to the tactics that Daniel Stendel had previously implemented at the club but Struber isn’t just playing exciting football; he’s getting great results. 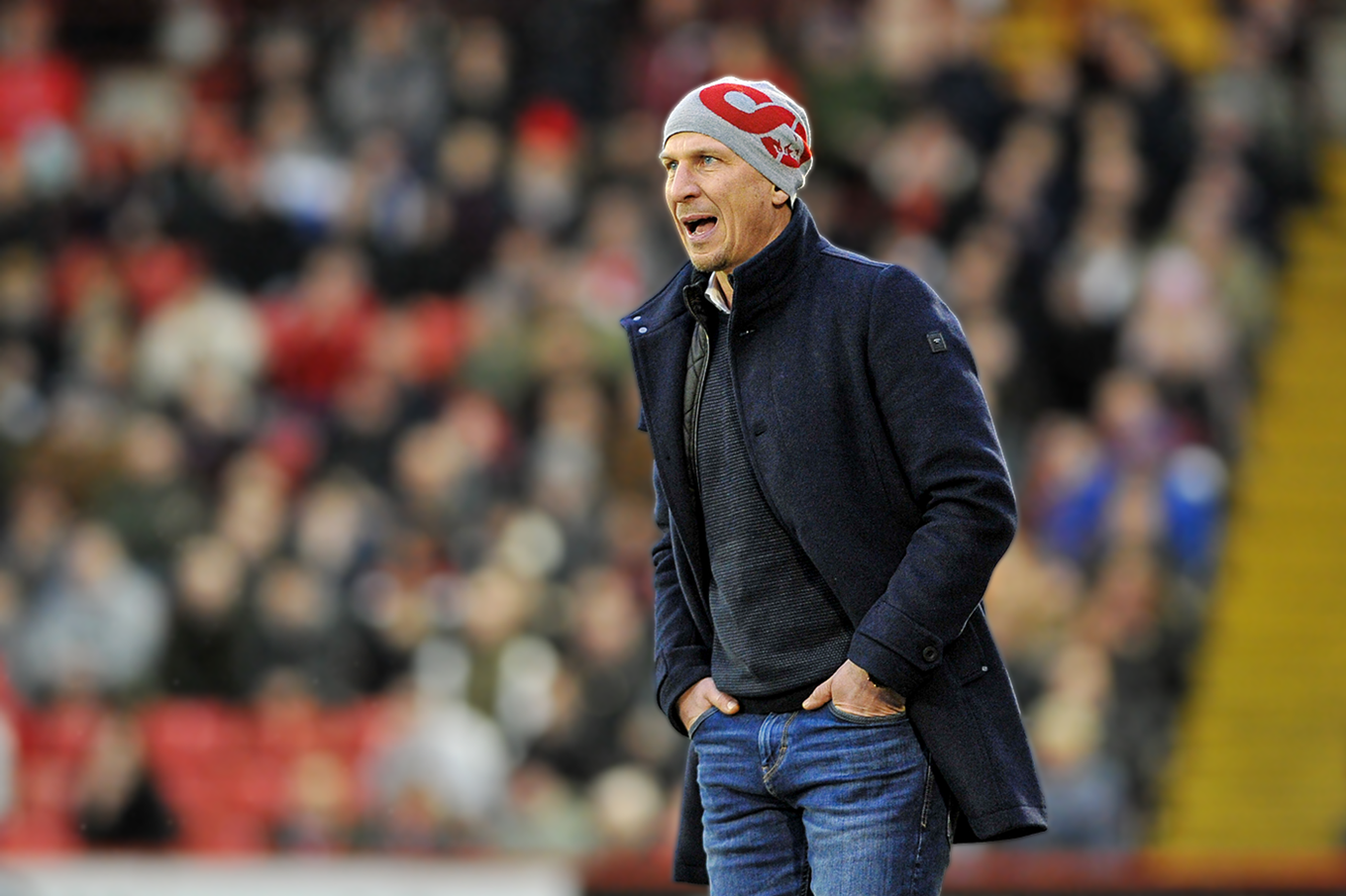 Struber has been in charge of Barnsley for 30 games and has returned a very respectable tally of 40 points; if they can recreate that form over the course of a full season, The Tykes will be looking at a top half finish, at least.

Michael Sollbauer has been a revelation in defence since joining from Wolfsberger in January and it’s no coincidence that Barnsley radically improved following his arrival.  The aggressive, all-action centre back is a perfect fit in the Championship and is already a crucial cog in Struber’s well-oiled machine. Sollbauer is supported by one of the most exciting pairs of full backs in the league – Clarke Odour and Kilian Ludewig.

Their forwards, Jacob Brown and Connor Chaplin, are dogged and determined in their pressing with a tenacious three man midfield snapping up every loose ball. That trio combines with the dynamic Cauley Woodrow who acts as the tip of the diamond.

Barnsley are in a great position right now. They have a superb recruitment structure in place, an extremely youthful, hungry crop of players and an innovative manager who isn’t afraid to take risks. After previously dicing with death, Struber and his men can now kick on and climb up the table.