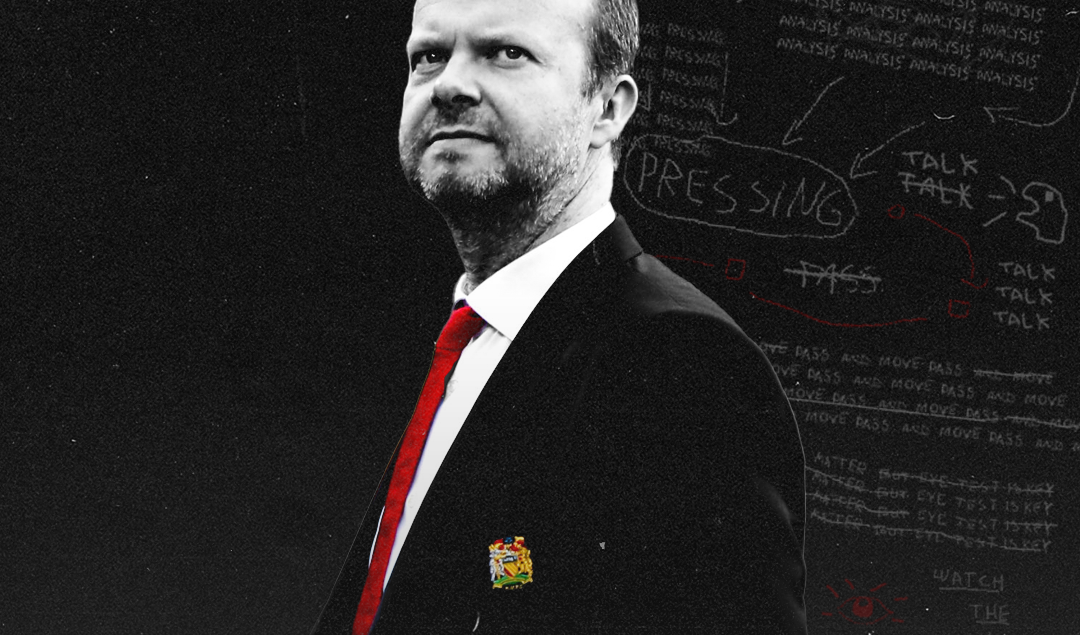 As Jesse Lingard pounced on Kasper Schmeichel’s error to put Manchester United 2-0 up away at Leicester on the final day of the 2019/20 Premier League season, it felt like the feel-good factor had returned to Old Trafford as the Red Devils secured Champions League football for the 2020/21 season in 3rd place — despite being in 13th place in October.

Coming off the back of a turbulent domestic season and an upturn in form since the turn of the year, the team went into the UEFA Europa League semi-final against Sevilla with hope of making it to another European final, in a bid to crown the efforts of a rather difficult first full season for Ole Gunnar Solskjær.

United started the game well, earning themselves a penalty after Marcus Rashford was clattered in the box, with Bruno Fernandes coolly dispatching the resulting spot kick. Spanish winger Suso cancelled out the Portuguese’s ninth-minute opener, and United wasted several chances to kill the game off — before Luuk De Jong tapped home an inviting cross just outside the 6-yard box to hand Sevilla the winner.

Players’ heads dropped in disappointment, and a war of words ensued between Victor Lindelöf and Fernandes after the goal. This loss is United’s post-Ferguson era in a nutshell: a period characterized by a series of false dawns, internal rifts at every level of club hierarchy and a lack of incisiveness in execution of dealings on and off the pitch. 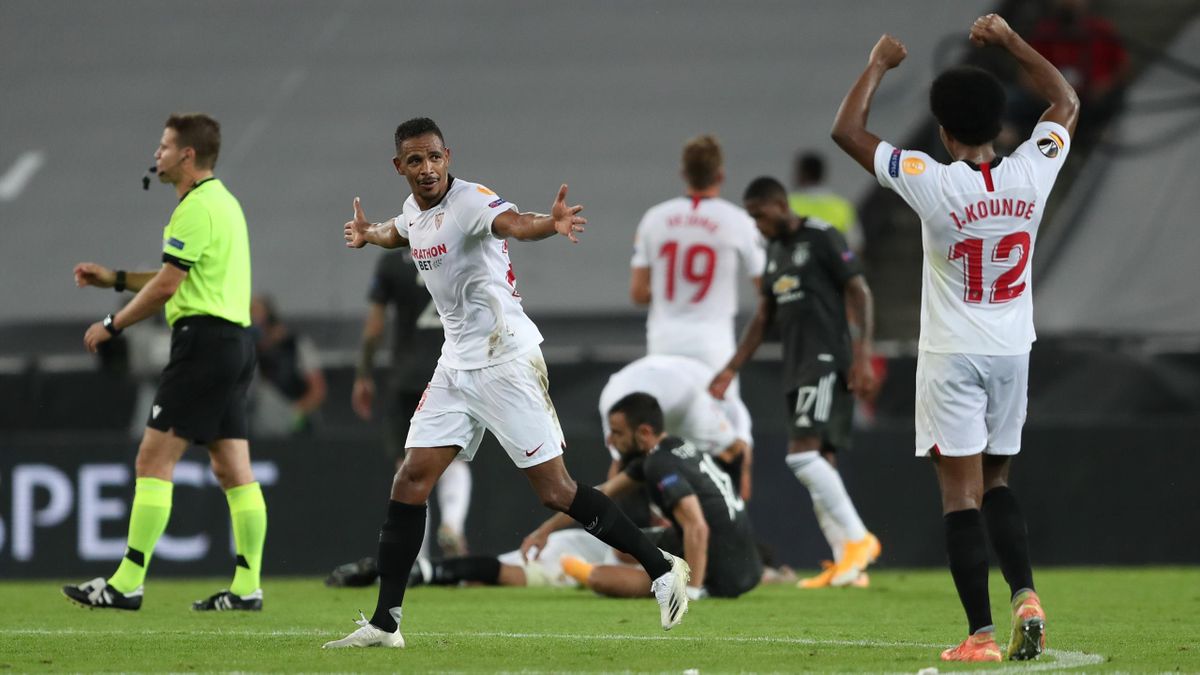 With a new season on the horizon, the rollercoaster of emotions for everyone associated with Manchester United starts all over again. At this point, it feels like the same story every year: penny pinching by Ed Woodward and the Glazers, snail-paced dealings in the transfer market accompanied by mass manipulation tactics through media briefs, and a general feeling of uncertainty regarding what to expect and what should be regarded as a successful season for the club.

At the start of the first season of the decade, fans and critics alike are all asking the same question: what is next for Manchester United?

The situation at the club has been subject to widespread public debate over the last seven years, following the promotion of Ed Woodward to the role of Executive Vice Chairman in 2012 as top dog in charge of all club operations following the retirement of David Gill from the role as Chief Executive Officer.

With a CV boasting work at J.P. Morgan & Co. as an investment banker in the Merger and Acquisitions (M&A) Department, Woodward played adviser to Malcolm Glazer during the takeover of Manchester United in 2005, eventually joining the club in a financial planning role.

Woodward’s ability to secure profitable sponsorship deals was met with several plaudits as the club’s revenue stood at £117.6 million in 2012, compared to £48.7 million in 2005. Despite his undoubted skill in revenue creation for the club, the issue has always been his ability (read willingness) to invest in the club’s on-field endeavors and sort out important transfers in a manner fitting for a club of Manchester United’s stature.

While the departures of Romelu Lukaku and Alexis Sánchez paved the way for the continued development of Rashford and Anthony Martial, the failure to bring in proper depth options left United in a lurch once either player got injured (their absence contributing to a string of poor results between September and October).

Former United player and captain Gary Neville was quite vocal about the state of affairs in the transfer market, after United managed to complete the transfer of Odion Ighalo on loan from Shanghai Shenhua on deadline day of the winter transfer window.

“Romelu Lukaku told us a couple of weeks ago that he had said he was going to leave last February or March. That’s nine months to be able to manoeuvre and get into a position to sign a striker for the club for the long term. And yet they have ended up desperately doing one on Deadline Day.

The boy may do very well. He might come in and settle in, he might score goals and do a job for the club. But the fact that the club were in that position, knowing that [Alexis] Sanchez and Lukaku were leaving for many, many months, tells us that Manchester United, at this moment in time, are struggling to navigate through the transfer market smartly.”

United’s recent dealings in the transfer market have been characterized by dragged out sagas (like in the case of Bruno Fernandes, and now, Jadon Sancho) and paying over the odds for player services (more recently the wages of Alexis Sánchez and the transfer fee for Harry Maguire), which has resulted in several failed transfers and has affected the club’s ability to build on progress from seasons past.

Old Trafford: The Theatre of Inconsistency

The retirement of Sir Alex Ferguson has been difficult for Manchester United to handle, to say the least. Since his exit, Old Trafford has seen four managers at the helm, with all of them trying (and failing) to imprint their own style on the team and effectively wipe away the attacking tradition at the club.

The result of this is several years of inconsistent results and a failure to return Old Trafford to the fortress it once was. While Ed Woodward and the recruitment team have a part to play in this, the managers brought in have subjected the United fans and players to questionable tactics and leadership strategies. 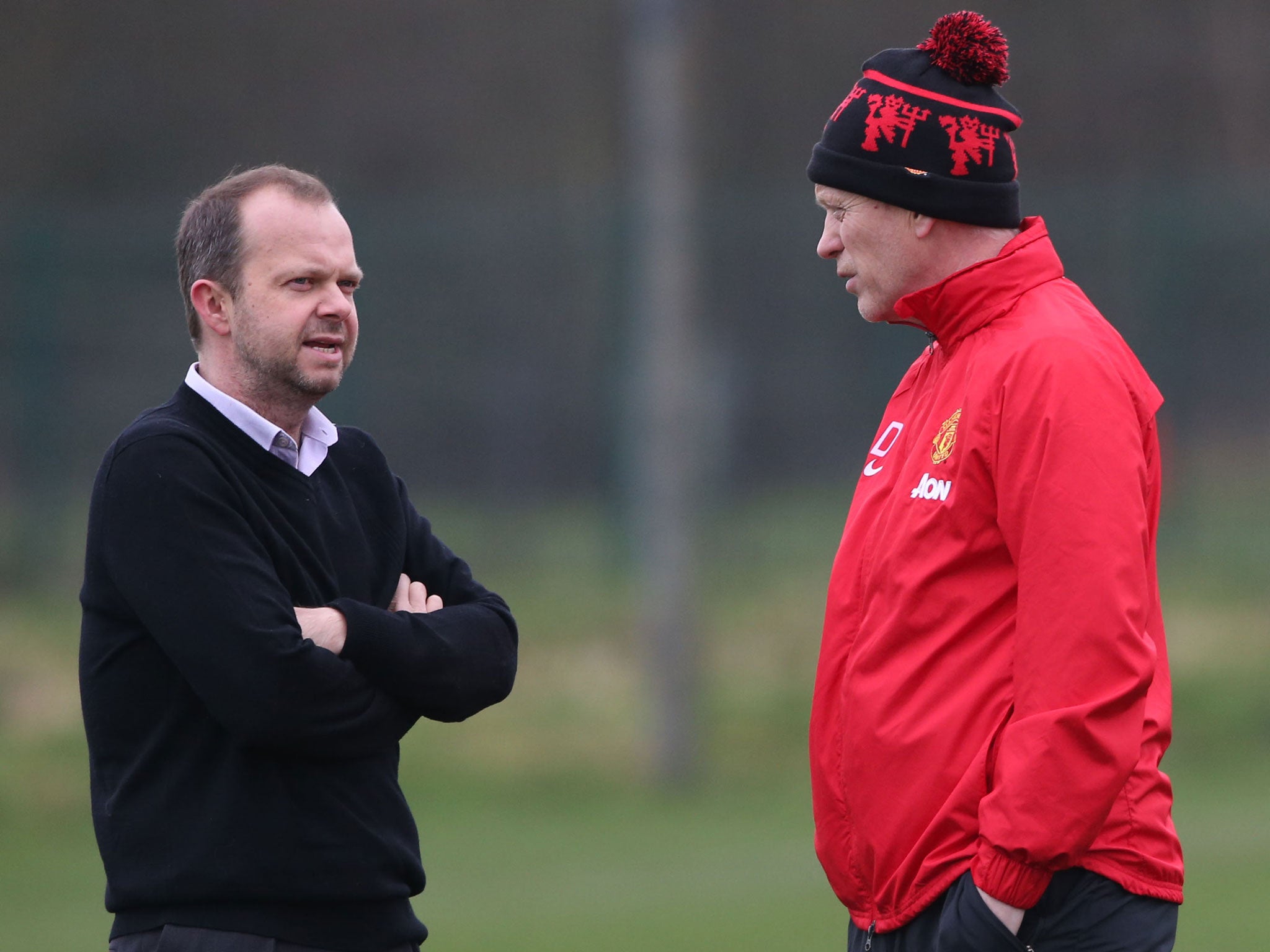 Since the 2013/14 season, Manchester United have only qualified for Europe’s elite club competition by merit of league position three times (4th place in 2014/15, 2nd place in 17/18 and 3rd place in 19/20), while finishing with 70 points or more in just two of the last seven seasons.

It has also been proven that spending money has not always sparked an improvement in performances on the pitch. After the signings of Aaron Wan-Bissaka, Harry Maguire and Daniel James in the summer of 2019, United only finished with a tally of 66 points at the end of the 19/20 season — the same tally that proved insufficient to hand the club Champions League football just the season before.

Being skeptical towards Manchester United’s “improvement” is a valid assessment as the state of the league was generally worse than in 18/19. Bearing in mind the context laid out above, it is difficult to believe that the answer to the club’s problems is as simple as just spending more money in the transfer market.

Waking up as Manchester United manager after stints at Molde in the Norwegian first division and a relegation campaign at Cardiff was definitely a lot to get used to. Yet, Ole Gunnar Solskjær has managed to give a decent account of himself in his 18 months at the club so far.

Still, Solskjær is a man who finds himself learning the ropes while being in one of the biggest jobs in world football. Several times, he’s come up short, lacking the tactical acumen to get himself out of sticky in-game situations that cost United several points in the buildup to their 3rd place finish. 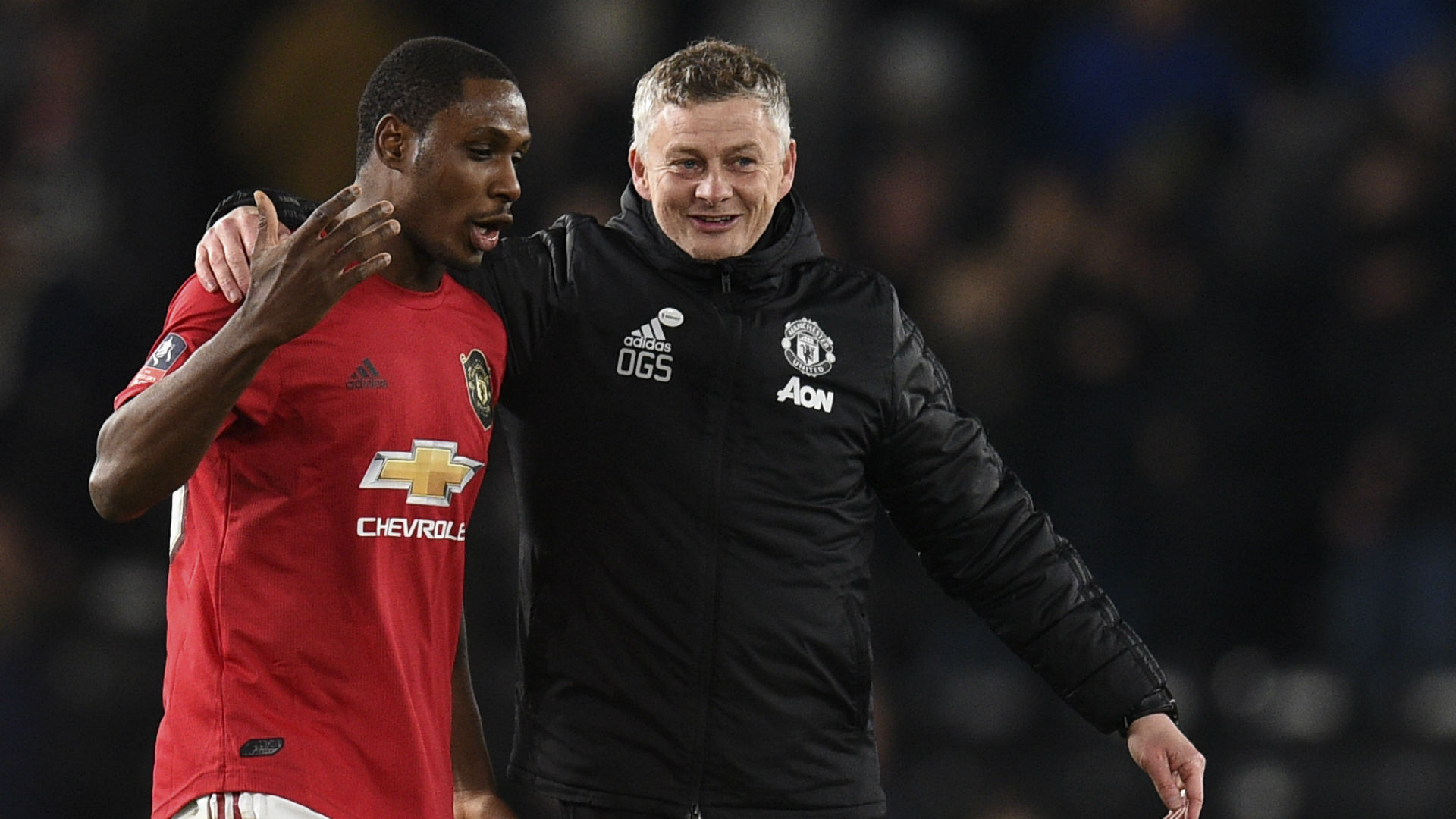 But one thing he sure is good at is getting great players to work well together. The acquisition of Bruno Fernandes, in addition to the return of Paul Pogba and the promotion of Mason Greenwood to a starting role has given the team a much needed boost, as the team scored 22 goals in the final 9 league games after lockdown.

What is Enough for United?

The 2020/21 season is shaping up to be a significant season for United, as they look to solidify their place in the top 4 after a series of disappointing seasons. Last season’s 3rd place finish did happen against some odds, as the team weren’t at the races for much of the season. Ideally, getting closer to the league leaders should be the goal for the team this year, as well as adding a new trophy to the cabinet.

But how possible would that be without Jadon Sancho? Apart from the fact that United need quality depth across all areas of the pitch, Sancho’s addition would give the team a significant boost in terms of quality of the starting XI.

As the deal continues to drag on, it remains to be seen how far United can go this season with what they have, which, speaking honestly, is not enough.