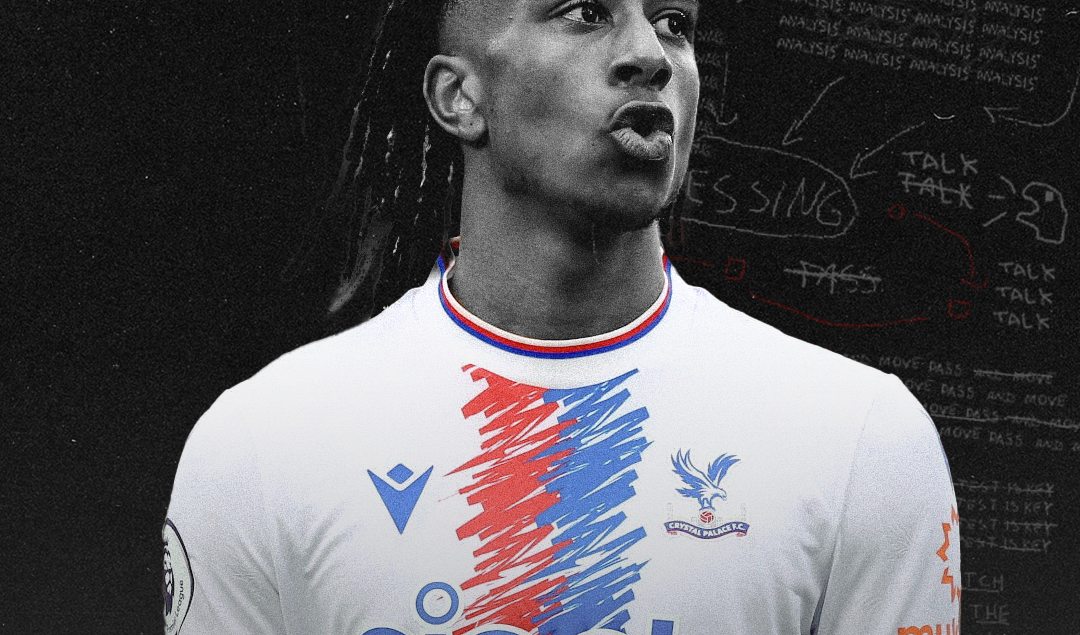 With Joao Felix just joining Chelsea, the internet is once again on fire. Compilations, praise and criticism fly around football Twitter. I have to admit I have not watched him as much as I should have but I think we can all agree that he is a wonderful talent. Under the right tutelage, he could blossom into one of the best players of his generation. The one sticking point, for me, is the massive loan fee, reported at €11 million for the remainder of the season.

Of course, this was also discussed online, which made me want to set up a list of players who have moved permanently for less money than it cost Chelsea to loan a player in for six months. To make my task even more difficult, I chose to focus on young players that made moves in the last three years — as such, Eric Cantona moving to Manchester United from Leeds for €1.8 million, Bayern Munchen’s transfer masterclass in signing Xabi Alonso for €9 million or Andrew Robertson’s relatively recent move to Liverpool for €8 million won’t feature.

Liverpool snapped up the prodigy for just €5.9 million from Fulham, amidst allegations he was tapped up. This did not impede the player in any way and whilst still raw, two goals in eleven appearances is nothing to be sniffed at. With the Reds suffering an unprecedented injury crisis, the 20-year-old Portugal youth international looks set to play a key role in the short term and long term at Anfield.

Technically, we could put ‘Kvaradona’ on this list twice — after leaving Rubin Kazan for Georgian club Dinamo Batumi for a reported fee of €8 million, Kvaratshkelia registered eight goals and two assists before joining Napoli three months later for a fee of €10 million. Since then, he has played a vital role in Napoli’s title charge with 6 goals and 7 assists, filling Lorenzo Insigne’s vacancy in attack and dazzling with his quick feet and breathtaking dribbling ability.

Already being touted with a move away from Ajax after his stellar displays in the Eredivisie, his newest club paid AZ Alkmaar €10 million for his services. He is in his fourth season of top-flight football and after being a strong performer in the league throughout his time in the Netherlands, it remains to be seen if he can successfully make the step up to one of the top 5 leagues.

Sven Botman’s most recent move to Newcastle already feels like a bargain, with the defender showing self-assured and solid performances for the high-flying Magpies this season. His previous move is even more impressive, Lille managing to snap him up from the Ajax U21 setup for €8 million. The French club then sold him on for €37 million after two years marshaling their defense.

Brentford’s Moneyball antics had to feature in a list of these sorts. Toney announced himself to the Premier league last season, with 12 goals in 33 appearances, but looks even stronger this season with 12 goals from 16 starts. Having picked him up from Peterborough United for €5.6 million, Brentford will be hoping he can escape the charges against him for breaching betting regulations with minimal suspension time.

Lens look to be the newest surprise package in Ligue 1 and their new signing Loïs Openda has done wonders for them, scoring 8 goals in 17 games. Having only paid €9.8 million to bring him in from Club Brugge, the French club will be looking at a huge windfall, if they manage to finish in the top three. They currently sit four points away from PSG after providing the Parisian’s only defeat this season. With Openda on form, we can see the giants get kicked in the teeth once again.

7 and 8. Kyogo Furuhashi and Jota

The duo moved to Celtic from Vissel Kobe and Benfica for €5.4 million and €7.5 million and are under Ange Postecoglou, having played a key role in last season’s league title. Furuhashi is the league’s current top goal scorer on 15, with Jota scoring six times, but also providing six assists. If Celtic can keep on to them for a few years, we might see the Scottish club finally come good in European competitions.

Chelsea will be kicking themselves when they realize that they sold Tino Livramento to Southampton for less than they paid to loan Felix in; a lot less, in fact, just €5.9 million. After impressing last season with his energy and passing ability, the youngster has picked up a dreadful cruciate ligament injury and we can only hope that he will return to his previous heights.

Crystal Palace’s rejuvenation under Patrick Vieira has been a surprise to many. A relatively inexperienced manager taking over a club in dire need of a rebuild and bringing in youngsters without much experience screamed relegation fodder. But nearly two years later Palace are one of the most exciting teams in the league and are currently just three points away from Chelsea. One of the bright spots in their squad has been Michael Olise, signed from Southampton’s U23s for €5.9 million. Last season, his tackle and pass accuracy were both over 80% and he looks even better now.