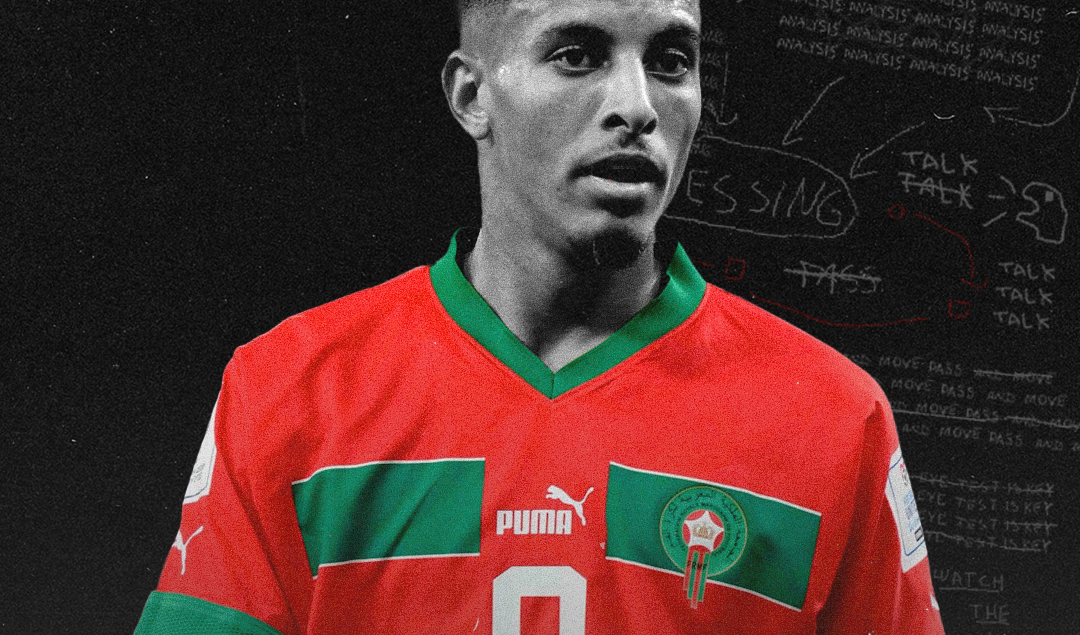 The key areas Arsenal could strengthen in January are the central forward position and a central defensive midfielder. The striker should not be a classic target man, but should emulate Gabriel Jesus’ tendency to drift wide and have a part in build-up. The central midfielder could be described as a box-to-box type, as he should be able to deputize for Thomas Partey and Granit Xhaka, so someone with the ability to defend, pass and carry the ball forward should be considered.

The former Barcelona academy player is experiencing a superb season in Bruges, helping his team qualify for the knockout stages of the Champions League. As his 8 goals and 4 assists in 18 Belgian league appearances might cause some discussions regarding the quality of the league, we will take a look at his Champions League stats.

Two goals and two assists in six group stage matches against much tougher opposition are signs he could cut it in the Premier League. As a layman when it comes to tactics, I get a distinct impression that a player schooled in the Barcelona philosophy would fit into Mikel Arteta’s setup. His passing stats are in the high 50 percentiles for both numbers and successes.

The current Stuttgart player has been a part of the all-action display of the Blue Samurais at the World Cup. Back in Germany now, he is preparing to continue his club’s battle to avoid relegation, with Die Schwaben currently in the relegation play-off spot. Compared to midfielders he has excellent defensive numbers, his tackles and clearances ranking better than 80% of the players in his position. His passing could be improved, but he shines in attack. He bagged two goals this season and his xG numbers are also very high, in the 84th percentile.

A player that we can deal with very quickly, Transfermarkt have him at a market value of only 15m Euros. Whether or not Arsenal could actually get him for a price of that region is not my problem, as I am not Arsenal’s sporting director. Fbref ranks him above the 70th percentile in areas like shots, xG, xA, passing completion, shot-creating actions and dribbles. His defensive work is somewhat lacking, although he scores really high for interceptions and at his age, this is something that could be improved.

This is very rogue shout, but Saúl was touted as the next big thing for some very good reasons. This season he has picked up from where he left off at Atleti with extremely high numbers in the defense department. He makes 5.6 tackles and interceptions per 90, which are extremely high numbers.

His assuredness on the ball translates to high numbers for short passing, dribble success rate and touches both in the defensive and attacking thirds. His attacking output and chance creation numbers aren’t spectacular, so he would be more suited as a purely defensively-minded option, specifically late in games where Arsenal are ahead and need to protect their lead.