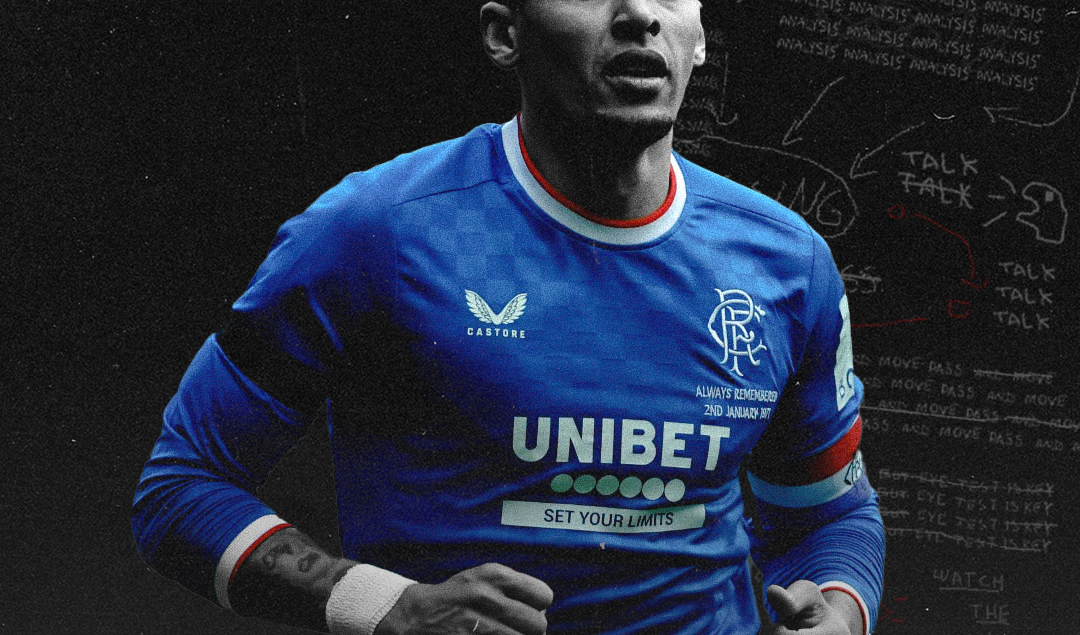 Chelsea are in disarray that could be comparable to that infamous Mourinho season. Players returning from injuries should alleviate the issues in the center of defense and the center of the pitch and Badiashile’s signing should help with defensive solidity. The lack of goals could be addressed by dipping into the market in January. For the other position I consulted with Sam Tabuteau and he suggested a right back to compensate for the recurrent injuries of Reece James.

Currently contracted to Lorient, he has made 17 appearances in Ligue 1 this season and has scored 11 goals. At 1.88m (6ft2) he fits the classic target man profile, with all of his goals coming from inside the box. He is however, no one trick pony, having high passing success numbers (74.6%) and high defensive work (1 tackle and interception/90). Whilst these numbers aren’t outstanding, they are very high for a forward.

The Ajax youngster has played 15 times this season in the Eredivisie with 8 goals and two assist to his name. He is much more adept at creating chances for his team than Moffi, whilst having similar numbers relating to his defensive work. Lois Openda is another Ligue 1 player having a great season managing to score 9 and assist 1 in 18 games. He has lower numbers for defensive work than the other two players mentioned above.

Whilst the players mentioned before are youngsters and could develop into outstanding goal scorers or could fall by the wayside, Milik is a well-known quantity. An out and out striker, he has had a topsy turvy career since leaving Napoli in 2021, scoring 30 goals in 53 games for Marseille and is currently on loan with Juve. He has scored seven so far this season, mainly coming off the bench. With Juventus currently in a crisis at board level, they could be persuaded to cut his loan short, similar to the Weghorst situation. Maybe a cool, experienced presence inside the box is what Chelsea need right now.

Another player currently plying his trade in Scotland is attacking-minded right back James Tavernier. He recently reached the 100-goal milestone in his career, 92 of them coming for the Ibrox outfit. Seven goals and one assist in the league so far prove his attacking prowess and while his defensive numbers aren’t as high as other players in his position they are far from disappointing.

Two very bold propositions, both players are experiencing a great season at Manchester City and Newcastle, respectively. Whilst their contracts still run until summer 2024 and both players and clubs have no genuine reason to accept a move, stranger things have happened. Added to that, Chelsea seem to have a certain pulling power, as demonstrated by the recent deal for Mykhailo Mudryk.