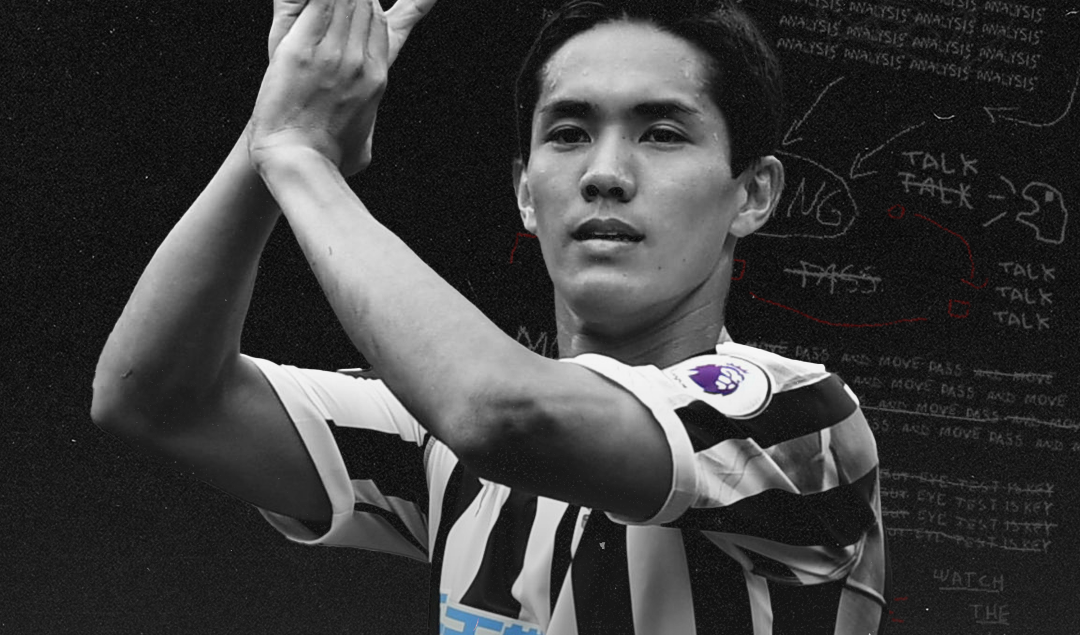 Yoshinori Muto joined Newcastle United two summers ago from German outfit Mainz, but the Japanese striker is now set to leave the club. Steve Bruce, who is desperate to add to his squad, has been told he must do a bit of wheeling and dealing in the window, and Muto will more than likely be involved.

Things haven’t gone to plan for the twenty-eight-year-old in the North East, with the Tokyo born attacker making seven starts since arriving on Tyneside. And, with only two goals to his name, it appears his race is run with the Magpies. And, potentially the Premier League. But, what’s next for Muto, a player tipped for great things not so long ago?

Newcastle is one of the best clubs to support and has a distinguished history. So on paper it seemed to be an excellent move for Muto. This view was, at the time, shared by fans, pundits and bookmakers. This was underlined by a William Hill spokesman confirming how popular Yoshinori was in the betting markets, when the striker first arrived.

The Premier League is undoubtedly the biggest stage in world football, and it was an opportunity for the Japan international to showcase his talents. However, for one reason or another, it’s not worked out, and you could suggest the former FC Tokyo striker hasn’t had a fair crack of the whip during his two-year spell on Tyneside.

Muto’s impressive form at FC Tokyo in the J-League, where he scored thirteen goals and made three assists in twenty-seven starts, saw German outfit Mainz take the plunge in the summer of 2015. And, the Japanese hitman delivered. Seventy-two appearances in three seasons saw the player bag twenty-three goals and eleven assists. And, when you take into account minutes played, he was directly involved in a goal every 1.5 outings. 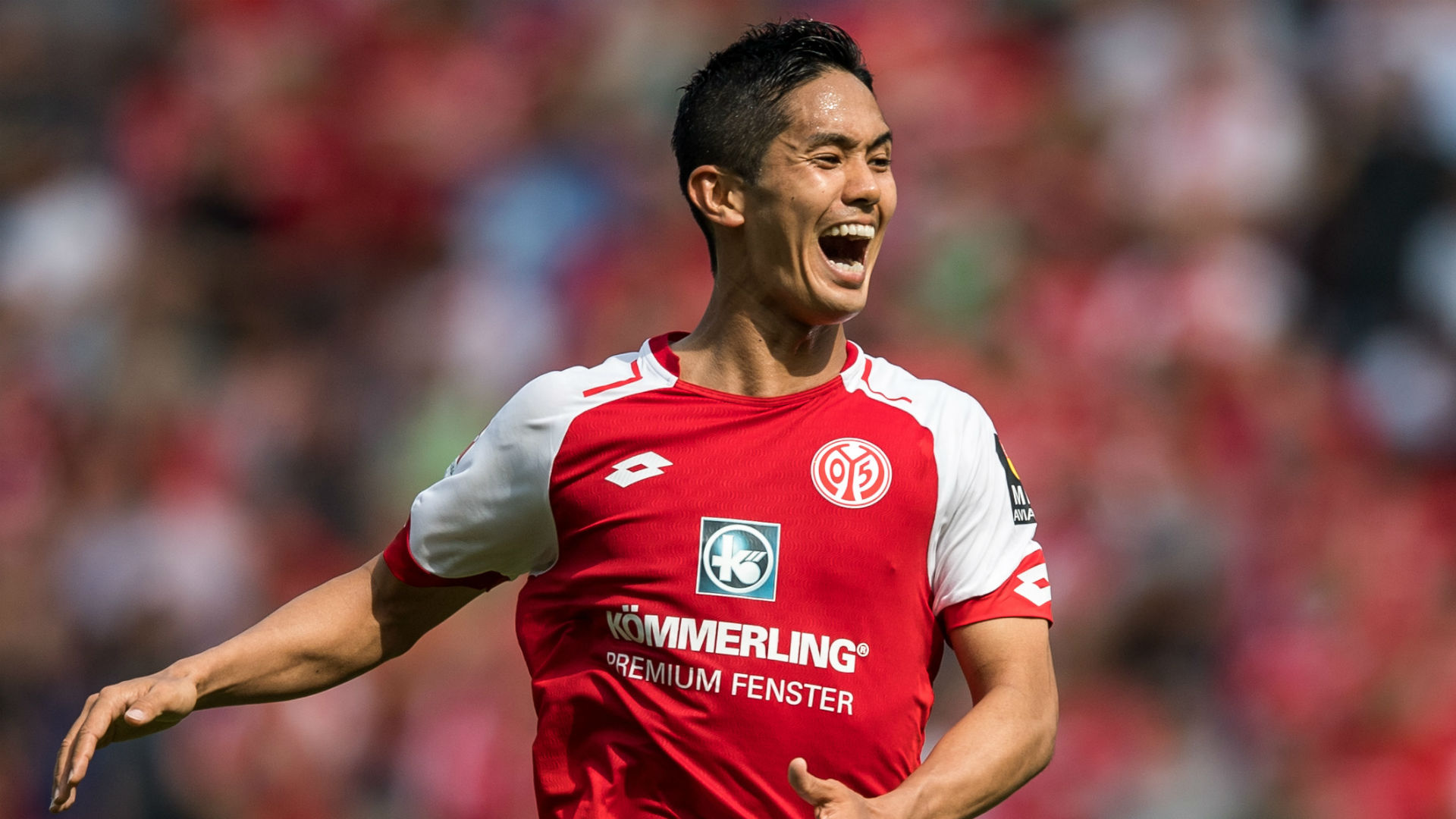 So, heading back to the Bundesliga makes sense for Muto, as it will allow him to rediscover the form that put him on the map several seasons ago. Newcastle will be unlikely to recoup the £9.5 million they paid for him, but by offering him to top-flight German outfits at a reduced price, they should soon have teams snapping their hands off, if they believe he can rediscover the golden touch he had at Mainz.

The player’s representatives are also said to be sounding out La Liga outfits as they scramble to find the striker a new home before the 2020/21 campaign kicks off. As things stand, he’s behind Andy Carroll, Dwight Gayle and Joelinton in the pecking order, so a move away is a must. Even with Gayle likely to miss the start of the new Premier League campaign after picking up an injury in a pre-season friendly against Crewe, a match which ended 3-0 to the Magpies.

If the striker can find a new home where he will play regularly, it will allow him to reignite his career. At the same time, his departure from Tyneside will give Newcastle manager Steve Bruce wiggle room in the transfer market to bring in a player capable of scoring consistently at the top level. And, Muto’s £54K a week coming off the wage bill will be another positive for the Magpies.