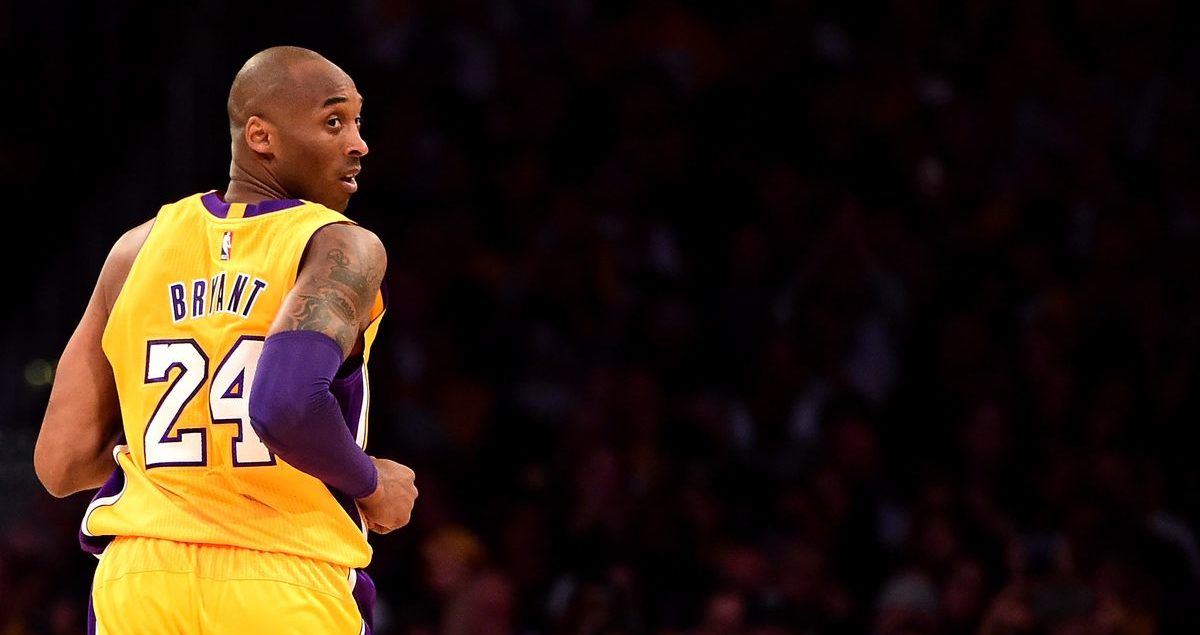 There are too many words to describe NBA All-Star Kobe Bryant. The ex-Los Angeles Lakers player this past Sunday passed away along with his daughter Gianna, who was 13 years old.

Kobe, also known as the Black Mamba, had an impact on many people throughout the sports world.

People took the time on Sunday to honour Kobe, such as tennis players Rafael Nadal and Nick Krygios. European football teams such as Lazio, AC Milan, FC Barcelona and other teams honoured Kobe on their media platforms. Paris Saint Germain’s striker, Neymar, honoured Bryant after he scored against Lille on Sunday. The forward used his hands, as he showed two and four in honour of 24 which he wore on the back of his jersey.

Kobe Bryant was born on August 23,1978. He started playing basketball at the age of three and grew up as a Los Angeles Lakers fan. The 18-time All-Star was drafted to the NBA straight from high school. He had the privilege of playing in one of the best leagues.

Bryant was born in Philadelphia, but at the age of six the forward moved to Italy after his father retired from the NBA. His family moved to Reiti in Italy where he continued to play professional basketball at a lower level. After two years, his family decided to move to Reggio Calabria and then to Pistoia and Reggio Emilia. Kobe became familiar to the Italian lifestyle and learned to speak Italian.

He really enjoyed Reggio Emilia, and the city grew on him. He considered it to be a loving place where his best memories as a child were created. At a young age, Kobe learned to play soccer where AC Milan became his favourite team.

While the forward had accomplished many achievements, his 81-point night against the Toronto Raptors will always be a fondest moment of Kobe. Aside from being a Raptors fan, it was one of the best achievement’s fans were able to witness. It was the second-most points scored in one game, behind Wilt Chamberlain’s 100-point game in 1962, and being able to witness Kobe’s accomplishment was a great experience.

The shooting guard had been viewed as one of the best players to ever play the game of basketball. Kobe’s most impressive achievement was to wear the purple and white with pride, respect and honour. Many great players played for the Lakers, such as Magic Johnson and Kareem Abdul-Jabar, and Bryant followed the path of some of these great players.

He showed what hard work, determination and never giving up really meant. This was someone who led by example and played the game for the love of the sport. He always supported his teammates and stood tall for them.

On Saturday night, Lebron James passed Kobe to become the NBA’s third-highest scorer of all time.

“I’m happy just to be in any conversation with Kobe Bryant,” said James.

“The man’s got two jerseys hanging up in Staples Centre. It’s just crazy.”

Bryant tweeted, “Continuing to move the game forward. Much respect my brother.”

Everyone in the game of basketball was a brother to Bryant. He always respected his teammates and opponents, and always tried to make everyone better. He was loved by many and is survived by his wife Vanessa, 37 and their three daughters Natalia, 17, Bianka, 3, and Capri, 7 months.

Kobe, thank you for not only making the game much better to watch, but more importantly showing what hard work really means and that no one should never give up. You showed what it meant to keep trying until your goals have been achieved.