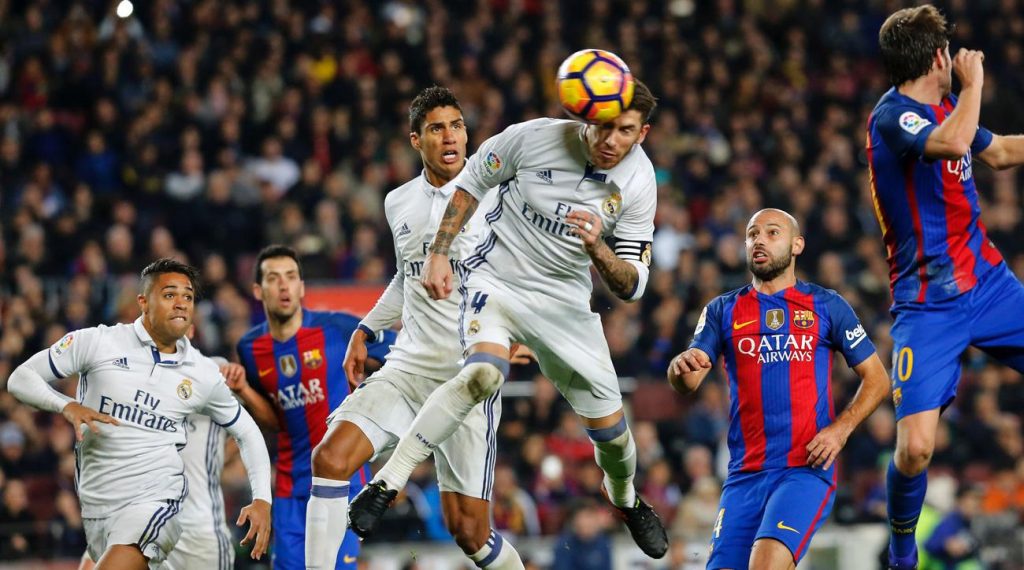 Recently, there’s been a growing movement in the United States to ban heading the ball in youth soccer. In theory, this sounds like a great idea to prevent our children, who are still growing and developing, from getting head injuries as they grow up. We don’t want our kids getting concussions that may affect them in the future. The last thing we’d want to do is to put our kids in danger. I’m a soccer nerd/writer turned neuroscientist, so in this article I’ll do my best to keep the science jargon out of it to make my beliefs as clear as possible for everyone reading this who isn’t too technically proficient in brain anatomy. I believe this is actually the wrong way of thinking, and I predict that if heading the ball is still banned in the future then our kids will actually have more problems with heading injuries as they grow up.

First, we need to look at concussions, to see what’s really going on. There’s a lot of myths surrounding concussions, and if you asked most people what exactly a concussion is, they would have trouble answering. The brain is a lot softer than you think it is, and it molds really easily whenever it’s manipulated. In fact, gravity even provides a problem for our brains, so it’s held in place by cerebrospinal fluid (CSF) sort of in a floating state. This keeps the brain from collapsing on itself, and also helps protect it in the case of injury. It’s actually really helpful for a lot of what the brain does, and it doesn’t get the credit it deserves for helping out your brain every second. It has to be there though because your brain is so soft; literally holding one outside of the skull can permanently damage it because gravity pulls it down. This is for your neurons to form connections with other neurons and to help send those messages. A concussion happens because your brain is so soft and fragile, and when your brain hits your skull, it can actually tear neurons so that connections are severed, and those tears release toxins that can damage other neurons. That’s basically a concussion. Brain bleeding, bruising, and blood related trauma is more severe (see: Petr Cech.)

Concussions can manifest themselves in an almost infinite amount of ways, regarding symptoms, duration of the injury, and severity. The brain is so complicated, that little changes can make big differences. Take Loris Karius’ concussion for an example. It wasn’t necessarily clear that he suffered a concussion when he first was elbowed by Sergio Ramos, but his diagnosis of “visual spatial dysfunction” surely explains his wonky depth perception when he couldn’t correctly see how far away Karim Benzema was and where the ball was for Gareth Bale’s goal. He didn’t have any immediate symptoms, but his concussion was there. If he was properly tested for a concussion at the time, that may have been seen. Compare that to Nordim Amrabat’s concussion for Morocco against Iran, where his concussion was able to be seen with immediate effect by his outstretched arms while lying on the ground and how he could barely stand up when prompted to do so by the Moroccan medical staff. Both are concussions but look very different depending on what part of the brain is wounded. It’s hard to tell exactly what’s wrong at the time, because the injuries don’t usually have a visual marker like an open cut, and that’s why concussion protocol is so important. Karius was elbowed in the back of the head, which corresponds to the occipital lobe which deals with all of the visual input, explaining his faults during the Champions League Final. Since his frontal lobe wasn’t damaged, a lot of traditional symptoms we look for in concussions weren’t there.

Now that we’ve got those explanations out of the way, let’s look at why banning heading the ball in youth soccer would be a bad idea. It all really comes down to not so much the head, but the neck muscles. Kids that grow up playing youth soccer go through heading drills, whether that’s on goal, heading it back and forth to teammates, or challenged headers. While this builds up heading accuracy and depth perception, it also builds up your neck muscles to hold your head still. Take any novice and give them a header and of course it’s going to hurt, but someone that’s been heading the ball for years has built up their neck muscles enough to hold their head still after heading it. That’s the key. If you don’t have those muscles tuned, then your head snaps back and you run a high risk of injuring your brain. When those muscles are there, you don’t experience any of that slight whiplash. This is why someone that isn’t familiar with soccer will say that heading a ball hurts, while someone that has played for years can head in a whipped in corner kick with ease.

Another reason banning headers is the lack of skill training that will come with not heading the ball. It’s a skill that needs to be developed and trained over time to use it correctly. Can you imagine a bunch of 13 year olds going up for headers for the first time? They would head each other way more than the ball, which would lead to more injuries. When you head the ball for years, you learn how to use your head correctly given the context. If kids don’t learn that skill early enough, it has a high chance of becoming more dangerous later. It would be like giving a novice a sword and sending him into battle with no training, he doesn’t know how to swing it correctly, going up against guys that do. It’s a recipe for disaster. The way that concussions take place will thrive under these novice conditions. Being prepared helps more than you think.

This isn’t to say that concussions aren’t a problem, they are. We should protect our brains whenever we can. They’re our lives basically. That’s why trained professionals are looking to find the right way to treat these concussions all the time, and I believe we will find the right way to counteract these concussions soon enough. This ideology to ban heading for kids is not the right way I’m afraid. If we ban heading in our youth games, it will start a chain reaction that when they grow up they will experience more potential harm than those playing today. And feel free to disagree with me. It’s okay. This isn’t an open and shut case, there are a lot of factors at play with concussions, and keeping up the discussion on what are the best possible solutions, is the way that we will figure out how to solve this.