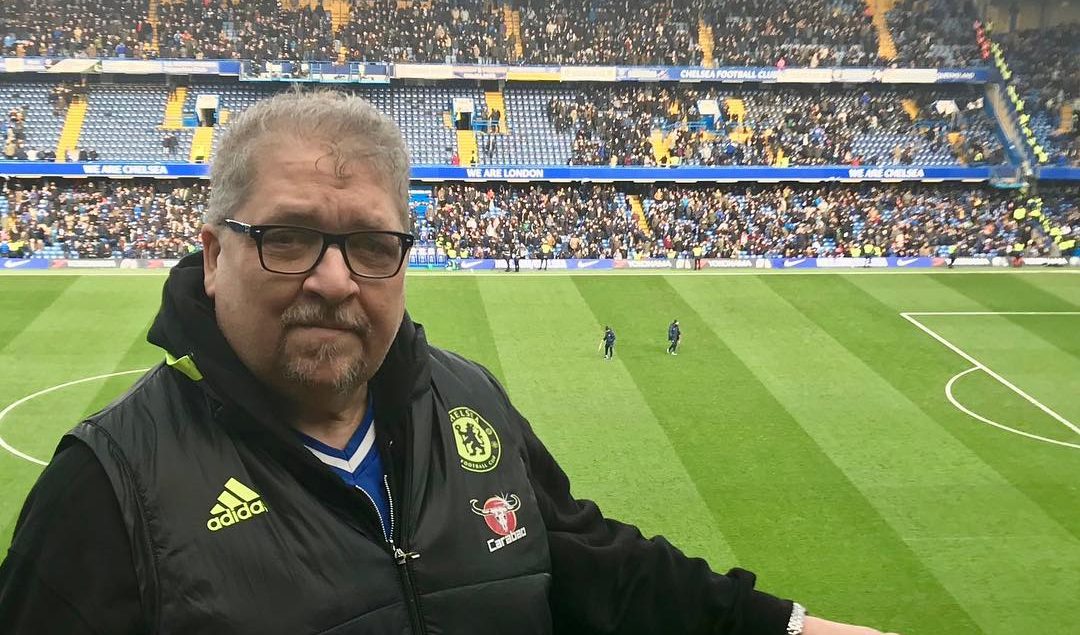 No topic was too foreign for Jim; he’d discuss it with you throughout a 2-hour-long conversation, and then he’d publish your 3,000 word article on a subject you didn’t think even had a niche, and that article that would be poured over by hundreds, even thousands, of readers. What’s more, he created a football website with writing of the highest caliber, a website that was more of a community project than an elitist organization. Jim gave a start to writers of all different backgrounds, of all different ages, no matter if they had experience or not. It didn’t matter if they were 15 or 51, if they were a published author or an aspiring writer who had only dreamed of writing football articles before. If you had a passion for the game, he’d give you a shot and treat you like a brother. What’s more, even with plenty of amateur writers, These Football Times always reigned supreme in quality. They went against the ‘big boys’ like The Guardian and The Independent, and they’d be just as good in terms of quality and creativity, if not better. This was a product of Jim’s vision and selfless dedication to his labor of love.

Even as he dedicated all his energy to both his position at These Football Times as well as his position as Western Union’s IT manager, working 80 hours a week building Western Union’s headquarters network, he was still the same Jim. Whenever I had the slightest inkling on a subject and wanted to discuss something, I knew who to turn to. I fondly remember 3 a.m. debates and conversations with him about MLS, Iceland, Luis Campos, the whole shebang. Whatever it was, you could discuss it with him; it was almost as if you were having a pint and laughing at the pub, except, through cyberspace, not reality.

As someone who started a football website with a guy I had never met before, from halfway across the world, as someone who wanted to produce quality writing over anything, as someone who has always held a deep appreciation for the American outdoors, I’ve always looked up to Jim not just as a friend, but as an influence. When I leave for Madrid in a few weeks, I’ll think back to my first conversation with Jim, as he reminisced on his first time in a foreign country.

“I didn’t care. I was young and stupid and living in London. A crazed American loose in the big city.”

Jim lived all around the world, from London, to Denver, to Oregon, a life well lived for a brilliant communicator. It didn’t matter if you were a USSF presidential candidate or a teenager with nothing but a burning love for the game, it didn’t matter if it was your first conversation or your thousandth; he’d talk to you about anything and everything, from his youthful memories in Napoli, to working on his dad’s fishing boat, fishing for salmon in the Oregon waters.

He could talk to anyone from anywhere about anything. He was a worldly raconteur who deeply cared about his readers, so much that he would spend his own money on the highest form of shipping and customer service. It would eat into magazine profits, to the point where it would be hard to break even, let alone make a profit, but that didn’t bother him. The only thing that bothered him was when Chelsea played like shit and lost.

Perhaps we took his constantly jovial attitude, as well as his amicability, for granted. Unlike so many, Jim never put on airs, never took himself too seriously, never fronted about like he was superior to others, even if he deserved to. He was as hard-working as he was unique, he was as friendly as he was intelligent. If These Football Times inspired us to write with the sublime quality of These Football Times, here’s hoping Jim Hart can inspire us to treat people with the compassion and decency of Jim Hart.