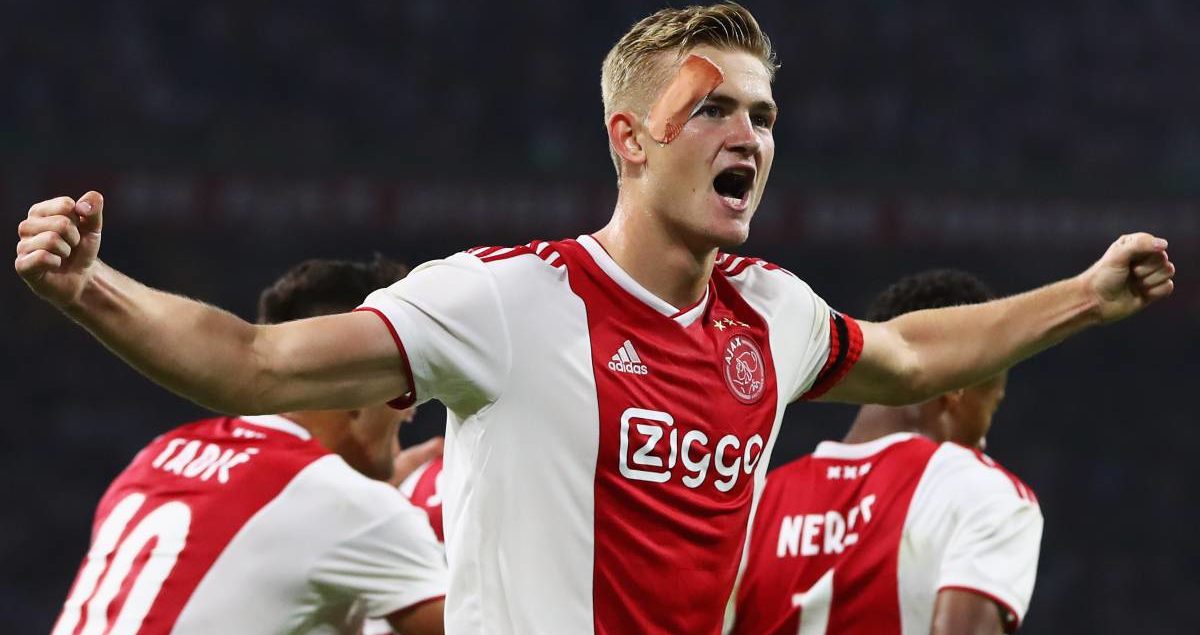 ZL: What do you expect for the Juve tie?

NW: It will be difficult but I think it can be done. If you can beat Madrid, anything can be done. I don’t think we will lose at home, with or without Cristiano.

ZL: How big of a result was the win against PSV? Were you surprised with the performance?

NW: It is an amazing result. It literally was do or die so at the end nothing else mattered but 3 points. The performance was, at the end, anti-Ajax in terms of football, but like the captain Matthijs de Ligt said, all we wanted was the 3 points to keep the title race alive.

ZL: Who were you most impressed by?

NW: Frenkie de Jong again. In the away game versus PSV he was used, in a stupid way, as a center back versus a tall striker in Luuk de Jong. In the home game, he won almost all of his duels and had important passes to create the penalty situation and the third goal.

ZL: What is your biggest concern against Juve?

NW: Juventus’ ability to defend. Madrid has their way of winning in Europe but they’re not the best defensive team. I think this tie will not see a lot of goals, unless Juventus crumble. And of course, Cristiano Ronaldo is always somebody to look out for. Even more so in his beloved Champions League.

ZL: Who are some of Ajax’s hottest players on form?

NW: Dušan Tadić has been incredible with 30 goals this season. Frenkie is a big game player, and David Neres, who just debuted for Brazil, and basically decided the do or die game versus PSV, was also stellar versus Real Madrid in both games.

Last but not least, captain Matthijs de Ligt. Leading the defence at 19-year-old, starter for his country too and probably on his way to Barcelona.

ZL: What Ajax player has impressed you the most this season?

NW: Has to be Tadić. He came, he saw and he prevailed. He’s been one of the best players in the UCL and a perfect false 9. Huge signing.

ZL: What are some of Ajax’s biggest weaknesses?

NW: They struggle when defending in a low block, and they also slack off when there’s an unconvincing ambiance, i.e. in mid-table games with a small support. That’s why they wanted a “Champions League atmosphere” against PSV, because they do best in those kind of situations.

ZL: Is there any player in the Ajax line up you expect Juventus to target?

NW: I think they will try to lock down Frenkie. He’s our best midfielder, our best passer, and instrumental in the build-up and progression into the final third. Bilaise Matuidi will do his best to cover his runs and lock him down.

ZL: What have you made of Erik Ten Hag as a manager this season?

NW: I had mixed feelings at the start, but in the past few months, he has proven that he can adapt his tactics and match up against the best managers in Europe. He’s helped the players understand his tactics, and he’s gotten the most out of this Ajax team.