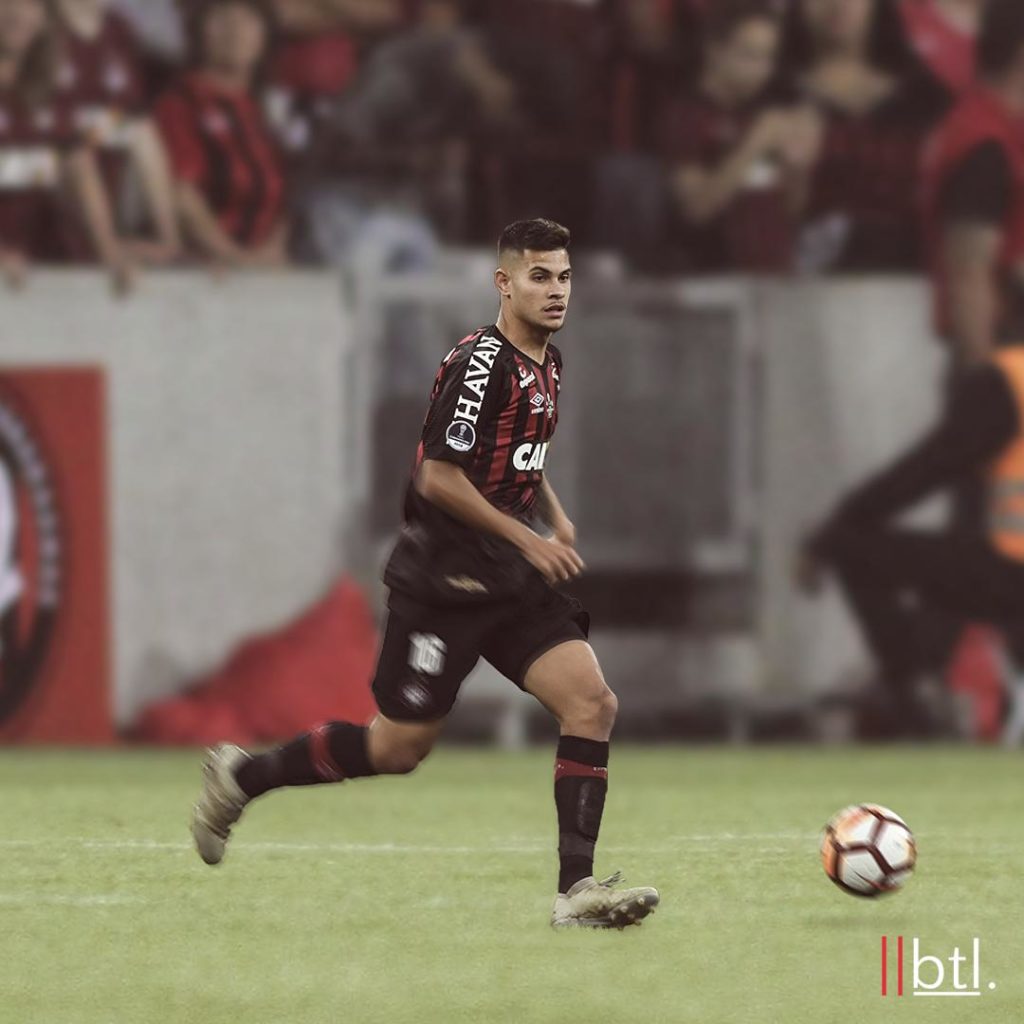 Bruno Guimarães, a 21-year old carioca who currently plays for Athletico Paranaense, has been linked with Chelsea this month for a reported fee of £34 million. Chelsea are struggling in the Premier League and could use some new faces in midfield, but could Guimarães be the answer to their woes?

South Americans are always a coin toss when they go to Europe, but for Guimarães, one of the better deep lying playmakers in the continent, a transfer is a risk worth taking. He was vital in Paranaense’s Copa Sudamericana win last year, and he’s been on fire in the Copa Libertadores this season, where the Furacão sit top of their group, while Bruno has 2 goals and 2 assists in 4 games.

He is a mix of a deep-lying playmaker and a box-to-box midfielder, as he will often dish out long balls up to the forwards or switch possession to the other side of the pitch, but he is also not afraid to get forward and join the attack either. He often roams forward depending on who has the ball and who initiates the attack.

Arthur Melo and Lucas Paquetá have seamlessly adjusted to Europe since making the move from Brazil this season, but Guimarães is a different breed of midfielder. While Arthur mostly plays shorter passes and in a more composed manner, Guimarães plays from a deeper position. His vision is second to none, as he seems to know where everyone is on the pitch, and his technique to place his passes is certainly no fluke either, as he finds his teammates with regularity.

Perhaps his two biggest strengths are his vision and his passing, but he’s also competent in the art of defence as a deep-lying midfielder should be. However, the most important thing is his offensive mentality, as he seemingly never passes backwards and will always find someone up front to keep the attack going.

While he still has room to improve, Guimarães could be what Chelsea needs: a backup for Jorginho and added competition for Ruben Loftus-Cheek in the interior midfield role.

The deep-lying playmaker will be one of the most expensive midfielders in Brazilian league since Oscar, but given his recent form, he’s going to have plenty of suitors who will be looking to meet his £34 million release clause.