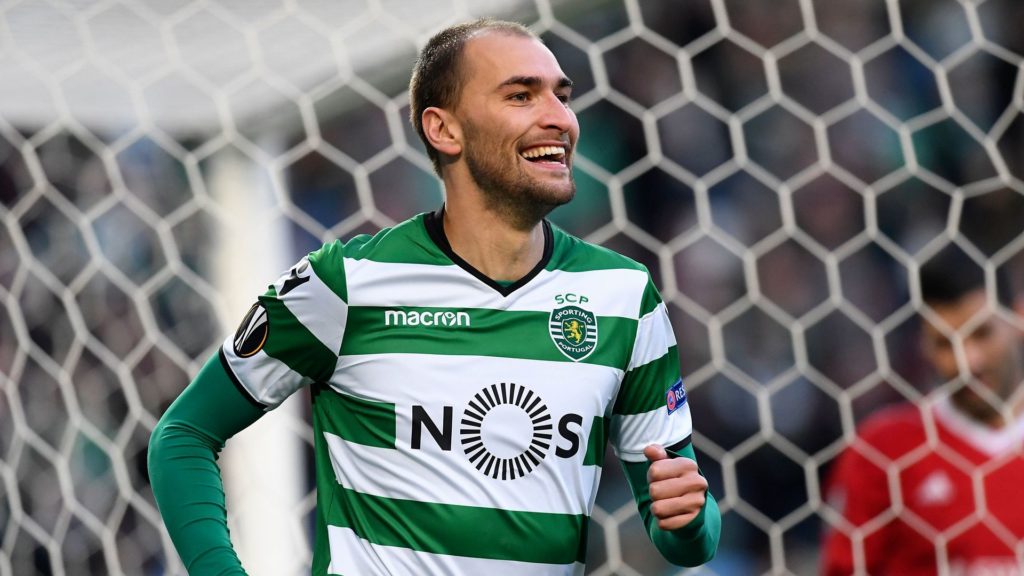 Eintracht Frankfurt came into the season knowing their summer business was not yet done. The Bundesliga, like many others around europe, begins the season before the close of the transfer window.

Some clubs see this as a problem, with their better players being poached by bigger clubs and leaving them short for the rest of the year until the winter window opens. Whilst others see it as an opportunity to fix any issues which may be evident in the opening weeks.

Both Luka Jovic and Sebastien Haller moved on from Frankfurt this summer, a total of 50 goals lost to Real Madrid and West Ham respectively. There is hope that Goncalo Paciencia can take on some of that burden whilst the underrated Ante Rebic stayed at the club to continue their progress.

But reinforcements were needed if they are to compete both domestically and in european competition. When the opportunity to bring Bas Dost back to the Bundesliga presented itself, it seemed a relatively low risk move.

Whilst the salary for such an experienced forward may be high, a paltry fee of €7m was all it took for Sporting Club de Portugal to part ways with the former Dutch international.

The forward has enjoyed a fruitful spell in Germany before, a spell at Wolfsburg put his name on the map between 2012 and 2016, guiding his side to the DFB Pokal and the DFL Supercup.

What will Dost bring to Frankfurt?

Bas Dost has been utilised as a forward who uses his physicality and strength to hold the ball up and bring others into play. Despite his often unselfish style, the Dutchman has is a lethal finisher with both feet and in the air.

Here we look at some of the key stats which show what Frankfurt can expect from Bas Dost this coming season;

Over the course of the period in which xG has been measured, Dost has a measured xG of 0.55 per 90, a total of 88.25 goals. But the former Wolfsburg man has managed to beat that measure with a total of 110 goals scored in that period, 0.69 per 90.

Primarily a right footed player, Dost has averaged 2.4 shots per 90, with 1.1 of those using his right foot, 0.3 using his left and 1 attempt per 90 using his head. His aerial prowess is shown with his 54.6% success rate in aerial duels.

Dost is unafraid to get involved with the creation of goals too, he attempts on average 1 key pass per 90 and 22.6 passes per 90 with a 65% completion rate.

Whilst Dost may not possess the same style or excitement that Jovic and Haller produced, he is a marksmen in the penalty box and an experienced head to have in the dressing room. A headstrong character who was a victim of the training ground attack in Lisbon in 2018, Dost is hoping for a fresh start and a new lease of life under Adi Hutter.