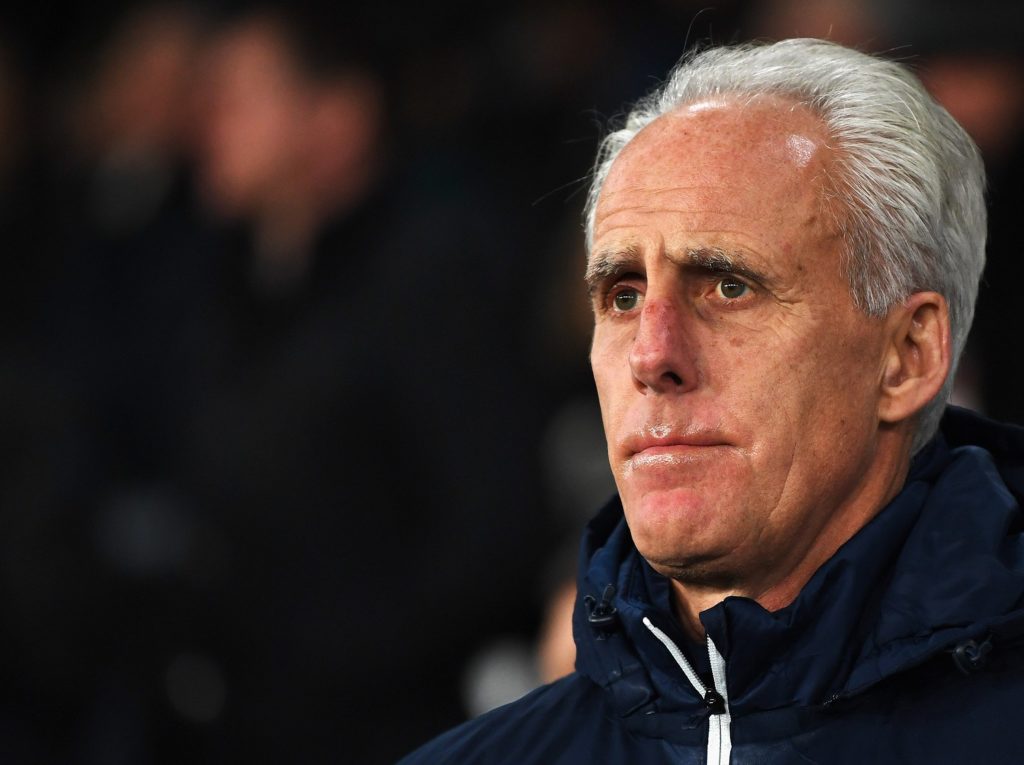 To put it politely, Irish football is in a state of crisis at the moment. After a miserable 2018, which consisted of relegation from the UEFA Nations League as well as controversy within the squad, Martin O’Neill parted ways with the Irish football team. Now, Mick McCarthy has been handed the unenviable task of managing the team during their EURO 2020 qualification campaign until the role is eventually handed on to Stephen Kenny. Whilst the priority for McCarthy has to be qualifying for the Euros, there are plenty of other things which he should also do to ensure his time at the helm is a success.

USE THE “GRANNY RULE”

Kevin Kilbane, Andy Townsend, James McCarthy and Chris Hughton are just a few of the players that have played for Ireland thanks to having Irish heritage. Although some fans may not like “The Granny Rule,” it is a useful loophole which has aided the Irish team in the past. Yes, it means that “foreigners” may be playing for the team, and there is the running joke that “England’s B Team” preys on players who aren’t good enough for The Three Lions, but good enough for Éire. Still, there are some great players available that McCarthy should try and recruit. The likes of Nathan Redmond and Patrick Bamford are eligible to play for The Boys In Green and should rightly considered. The squad desperately needs improvement, and McCarthy should be trying to find any quality players regardless of their birthplace.

BUILD THE TEAM AROUND OBAFEMI AND RICE

After lots of uncertainty, it now seems likely that Declan Rice will continue playing for Ireland despite English interest. One player whose international future is definitely secure is Michael Obafemi, and McCarthy should build the team around these two young rising stars. Rice has been receiving plaudits since the start of the season and looks like he could be a generational talent for Ireland. He’s only 19, but he has the composure of a veteran and has been one of West Ham’s most crucial players this campaign, as proven by his recent contract extension. If he does declare for Ireland, he should be picked in central midfield whenever possible, as they desperately lack the balance that he offers in the middle of the pitch. Rice is a brilliant talent that Ireland can’t afford to waste. Another promising youngster is Southampton striker Michael Obafemi, who has broken into the Saints’ first team and just scored his first Premier League goal against Huddersfield. At just 18, he isn’t the finished article yet, but he’s got the potential to do so. The duo should be kept in the first team for years to come; they are two brilliant prospects that McCarthy can’t afford to waste.

In recent years, the Irish national team has become synonymous with boring, negative, defensive football, and this needs to change. McCarthy must be adventurous with his tactics and team selections, with the focus being on winning the match rather than not losing it. In the past couple of seasons, the team has slipped below its usual standards with losses to Turkey, Wales and a draw against Georgia. During his two-year spell as boss, McCarthy needs to get Ireland playing attractive football once again and they should be destroying teams like Georgia. To get its mojo back, Ireland need to achieve the results while also entertaining on the pitch.

There is an embarrassing situation that seems to happen far too often in Irish football; dual-nationality players switching allegiances. Recently Jack Grealish and Liam Kelly have made the jump across the Irish Sea to England after representing Ireland at youth level. When news breaks that a player has made the switch, it is humiliating for every Irish fan and it reaffirms their status as “England’s B Team”. There are two ways in which Ireland and Mick McCarthy can prevent this from happening: either become as good as England, or cap dual-nationality players at the senior level a lot sooner. Realistically, the latter option is the only feasible one, and as soon as an exciting player emerges onto the spotlight, McCarthy should cap them in a competitive game to prevent them from eventually switching allegiances. Hopefully over time, Ireland will become a more respected footballing nation and it will be an honour to represent The Boys in Green, rather than just a backup option.

BUILD FOR THE FUTURE

As much as Irish fans won’t want to, they should humble themselves and take a leaf out of England’s book. Their close rivals have started to phase out elder players and introduce much younger talents with a higher ceiling. Over the next two years, McCarthy should start doing this to set up strong foundations for the future. Experienced players like Richard Keogh, Stephen Ward and David Meyler should step down to make way for the next generation, similar to what Gary Cahill, Ashley Young and Jamie Vardy have done after last summer’s World Cup. This squad needs new talent and new ideas, and introducing new players is just the first of many steps that must be taken in order to turn around their fortunes.

As so many national teams, from Sweden to Croatia, have made their supporters fall in love over the past two years, Ireland has made its supporters shrivel up in embarrassment and disgust since the 2016 Euros; they’re headed downhill at high speed, and it’s up to McCarthy to turn it around. It’s high time that Ireland restores the nation’s pride in their squad, and in order to do so, they must blood in promising youngsters, strive towards an exciting, attacking strategy on the pitch, and work to qualify for EURO 2020. Whether Mick McCarthy will pull it off, only time will tell.