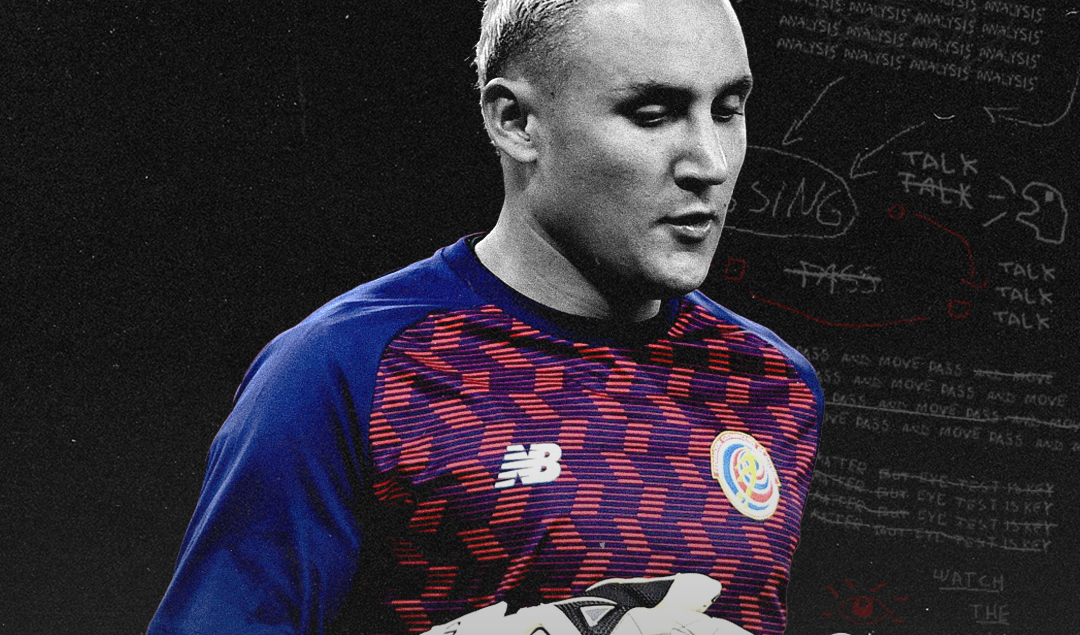 A country of just over five million people, Costa Rica is Central America’s most stable and democratic country. It has plenty of reasons to celebrate; the tropical country is famed for its way of life, with a robust constitution and successful political and educational systems. Home to over 500,000 species of animals, the tropical country is also a shining example of successful government and society in a region affected by violence and political instability. The military was abolished in 1949, leading to a sustained period of peace since.

As is often the case in Central America, football is the national sport. Home to Premier League cult hero Paulo Wanchope and three-time Champions League winner Keylor Navas, this relatively small footballing nation has punched above its weight in recent years. They’ll be hoping to do the same again come November 23rd.

Central America’s most successful football team, Costa Rica have competed in five World Cups. They first qualified in 1990, finishing second in their group to a Brazil team containing Dunga and a young Romário.  In 2018, Los Ticos went out in the group stage after losses to Brazil and Serbia, with their only point coming in their last game after an injury-time equaliser against Switzerland.

By far their best performance came in 2014, where they topped a group containing England, Italy and Uruguay. This included a 1-0 win against Italy (1-0 thanks to captain Bryan Ruiz) and a famous 3-1 win against a Uruguay team containing Cavani, Forlán and Godín. After a 1-1 draw with Greece in the round of 16, Costa Rica won 5-3 on penalties to become only the third-ever CONCACAF team to reach a World Cup quarter-final.

In a tense game, the Netherlands had the better of the chances but the game went to penalties. You may remember the game as the one famed for Louis van Gaal’s decision to substitute Tim Krul on especially for the shootout; the Netherlands won 4-3. So how are Costa Rica shaping up eight years on from the team’s most important victory?

Costa Rica competed in CONCACAF qualifying, being automatically entered into the third round as they are the third-ranked team in the region (behind the USA and Mexico). Their group also contained Canada, Jamaica, Honduras, El Salvador and Panama.

Los Ticos failed to qualify automatically through the groups, finishing fourth and instead having to play a playoff game against New Zealand. The game – played in Qatar in June – was won through a 3rd minute goal from ex-Arsenal man Joel Campbell.

Key Players and Chances of Qualifying from Group E

Most fans will be familiar with ex-Real Madrid and current PSG backup Keylor Navas, who is still first-choice goalkeeper for his country. The aforementioned Joel Campbell is Los Ticos’ main scoring threat, with 25 goals in just over 115 caps. He scored the goal that assured Costa Rica’s qualification, as well as a famous goal against Uruguay and a successful penalty in the shoutout victory against Greece in 2014.

Premier League fans might also remember Bryan Ruiz. The 37-year-old ex-Fulham midfielder is still captain and one of the team’s key players, scoring two goals in qualifying. Other key players include record appearance holder Celso Borges, and 22-year-old striker Anthony Contreras, who was joint-top scorer in qualifying with four goals.

In 2018, Costa Rica managed just one point with a last-minute draw against Switzerland. For the 2022 edition, the job isn’t getting any easier. They’ve been drawn in Group E alongside traditional heavyweights Spain and Germany – winners of two of the last three World Cups – and Japan, one of 2018’s dark horses.

They’re currently rated at 9/1 to qualify from the group, so it seems that their chances are slim. Nevertheless, Los Ticos will take encouragement from 2014; they’ve been in a similar-looking position before, and will look to cause a few upsets against Spanish and German squads that look uncharacteristically weak in the wake of their announcements. Don’t expect another 2014, but don’t rule them out just yet.