Not only is it a battle of the countries but also a battle of two continents, Europe versus South America and if that wasn’t enough spice to the match, it would also feature the battle between the best player of the 21st century, whom a lot of football fans, pundits, journalists and ex-players have referred to as the greatest of all time, Lionel Messi versus arguably the best player of the 2020’s decade, the heir-apparent the throne, Kylian Mbappe.

The only missing piece in the illustrious career of Lionel Messi is winning the world cup and on Sunday, he has a second chance to win that most coveted trophy to do so after once-fallen at the final hurdle in Brazil in 2014 to an extra time 113th-minute goal by Mario Götze to Germany.

Kylian Mbappe on the other hand was already a World Cup winner at 19 years old where he has voted the young player of the tournament in Russia in 2018, scoring four times at the World Cup, two of his goals came in the Round of 16 against Argentina in a 4-3 victory for France were Mbappe delivered a MOTM performance while sending Messi and Argentina home early in a disappointing display at the edition four years ago. Ironically, both players play for Paris Saint Germain, a Qatari-owned club, and only one of them is set to return back to the club as champions.

Heading to the final, both players are tied with five goals apiece heading into the final match and whoever scores more than the other will emerge the Golden Boot winner and in the event that both players finish with the same amount of goals, there are two major tiebreakers in deciding who goes home with the golden shoe, the first tiebreaker being the player with the most assists and peradventure, they are tied on assists, then goals per minutes played will be the second tiebreaker in determining the outright winner.

However, if things remain as they are heading into the final, Messi will emerge the winner of the Golden Boot. The Argentine currently has 5 goals and 3 assists in 571 minutes, whilst his compatriot Julian Alvarez has 4 goals in 364 minutes. Olivier Giroud has registered 4 goals in 383 minutes, whilst Mbappe has already registered 5 goals and 2 assists in 477 minutes.

In terms of the Golden Ball competition between the two, they have both carried their nations on their shoulders into the final match, leading the way with several man-of-the-match matches with Messi leading the way with four MOTM performances, three of which has come in all three of Argentina’s knockout matches, vs Australia in the round of 16, vs Netherlands in the quarter-finals and vs Croatia in the semi-finals. Mbappe on the other hand has three (3) MOTM performances, two coming in the group stage matches and the third being in the Round of 16 fixture vs Poland. 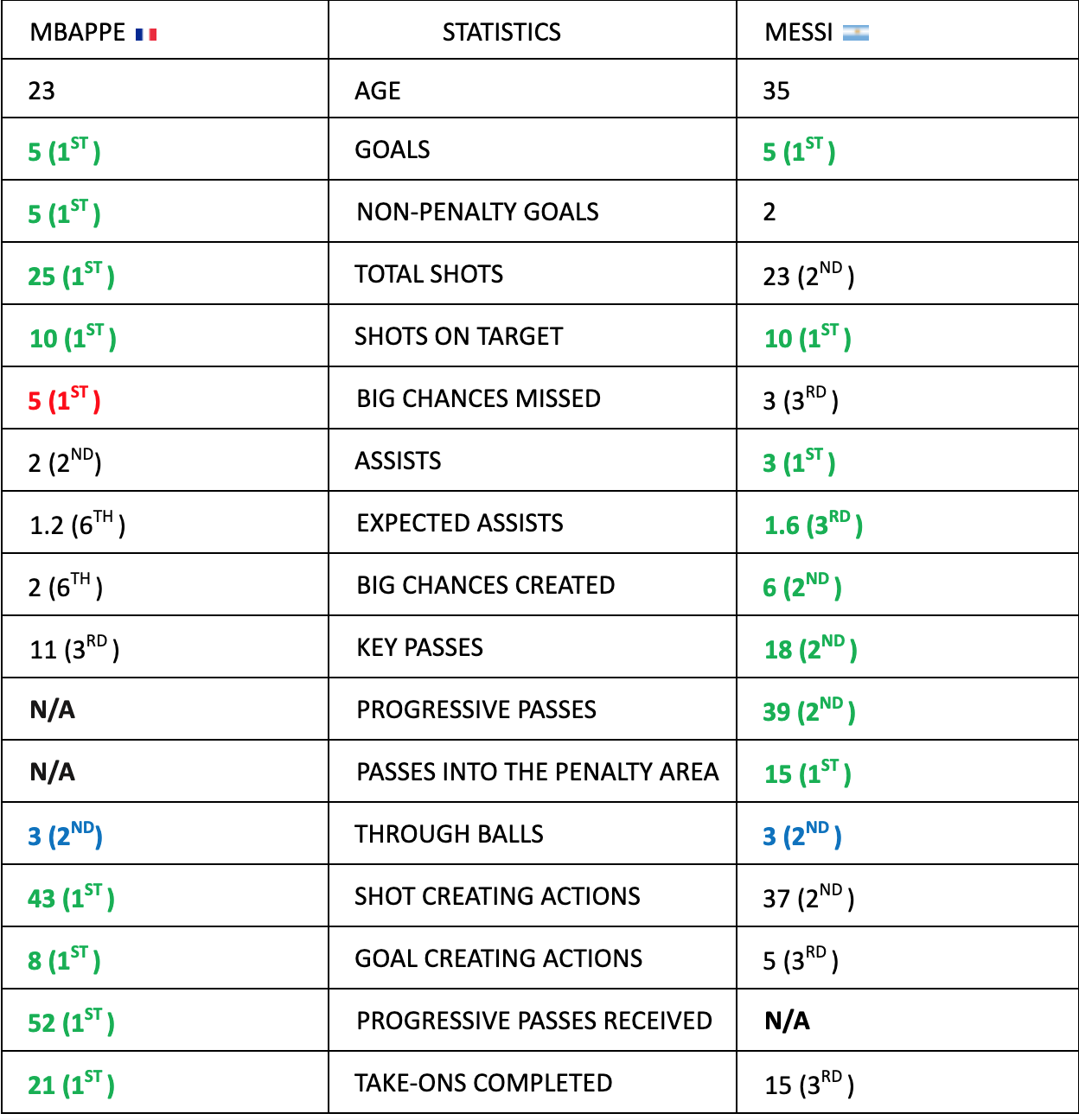 Ultimately, the winner of the final match will be 99.999% guaranteed to bag the much-coveted FIFA The Best Men’s Player of the Year award, an award that will take place on the 27th of February 2023 with voting starting on 12th of January 2023.

No doubt, the outcome of the games in Qatar will play a major role in who emerges as the winner as Lionel Messi and Kylian Mbappe are the two strongest candidates for the award right now. Messi will be seeking his overall and unprecedented eighth FIFA World Best Player of the Year award while Mbappe will be seeking his first. 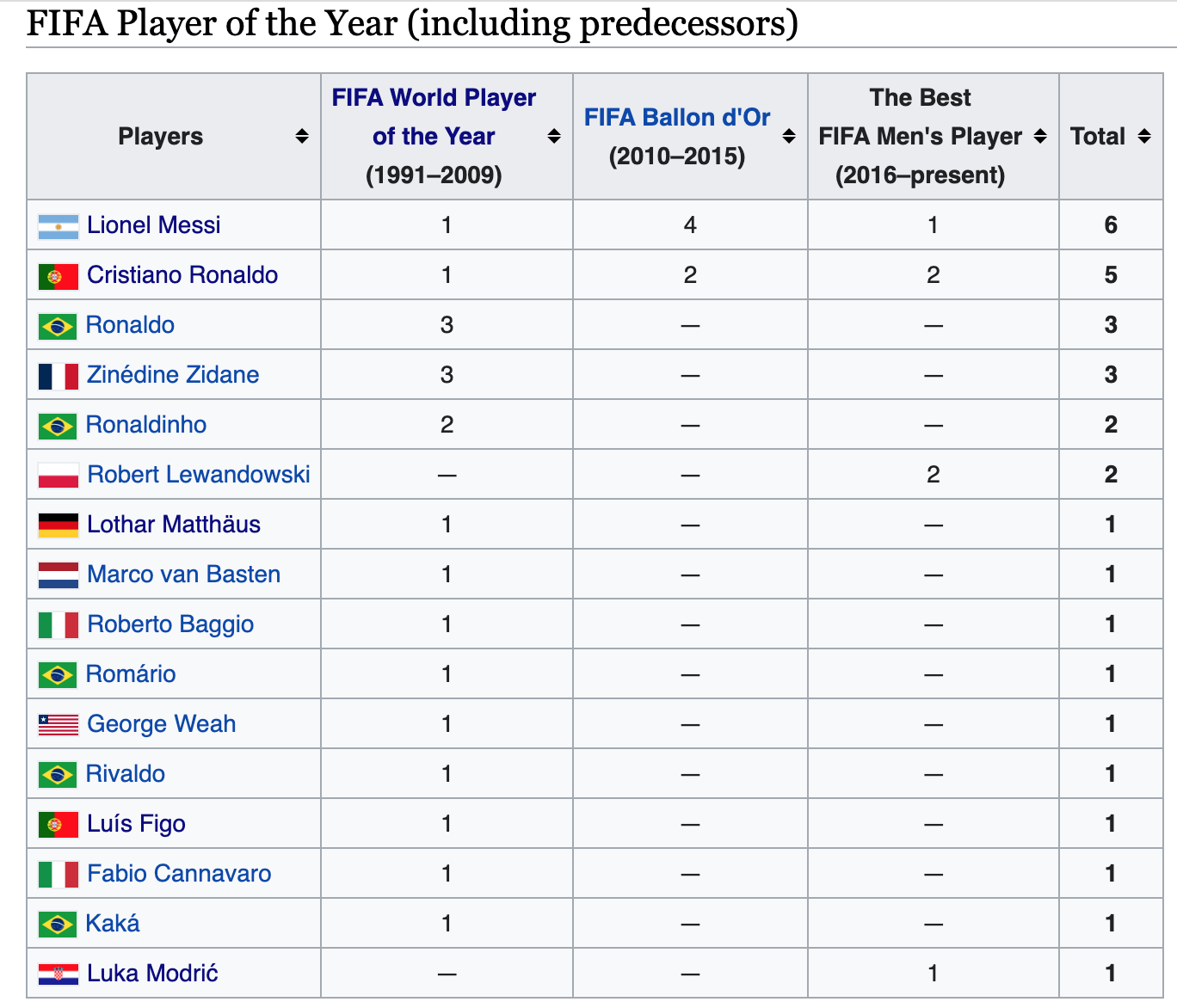 Kylian Mbappe has played mostly as a left winger in a 4-3-3 formation for Les Bleus at the World Cup so far, playing the role of the creator as well as the finisher alongside Oliver Giroud who spearheads the attack as the single-pivot while Messi has played mostly as a second striker (SS) in a two-striker system as Lionel Scaloni has played different formations during the tournament, 4-4-2 diamond against Croatia, 3-5-2 against Netherlands. Messi plays a free role roaming positioning through the middle in the attacking third of the pitch. 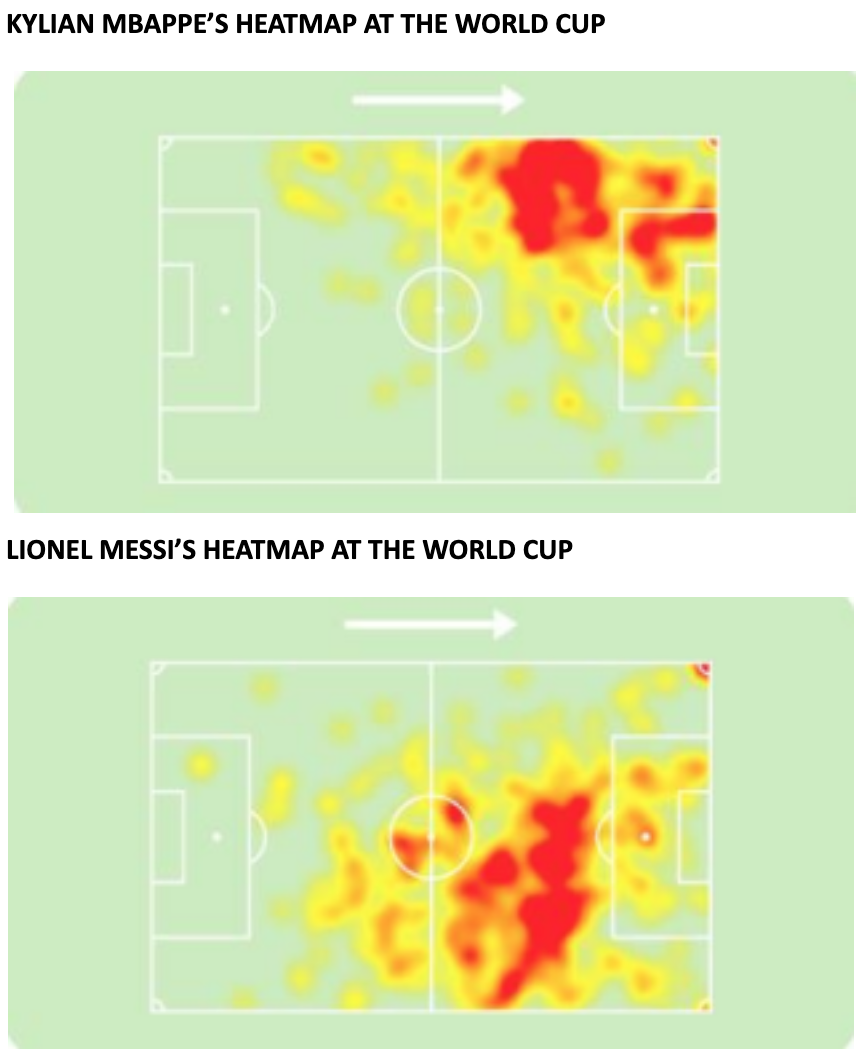 This World Cup Final will see various teammates face off against each other such as Cristian Romero and Hugo Lloris and Lisandro Martinez and Raphael Varane, but no teammate clash will have bigger stakes than PSG’s two attacking superstars. Will Lionel Messi ride off into the sunset with the one trophy that has eluded him, or will Kylian Mbappe seal back-to-back World Cups? Only time will tell.