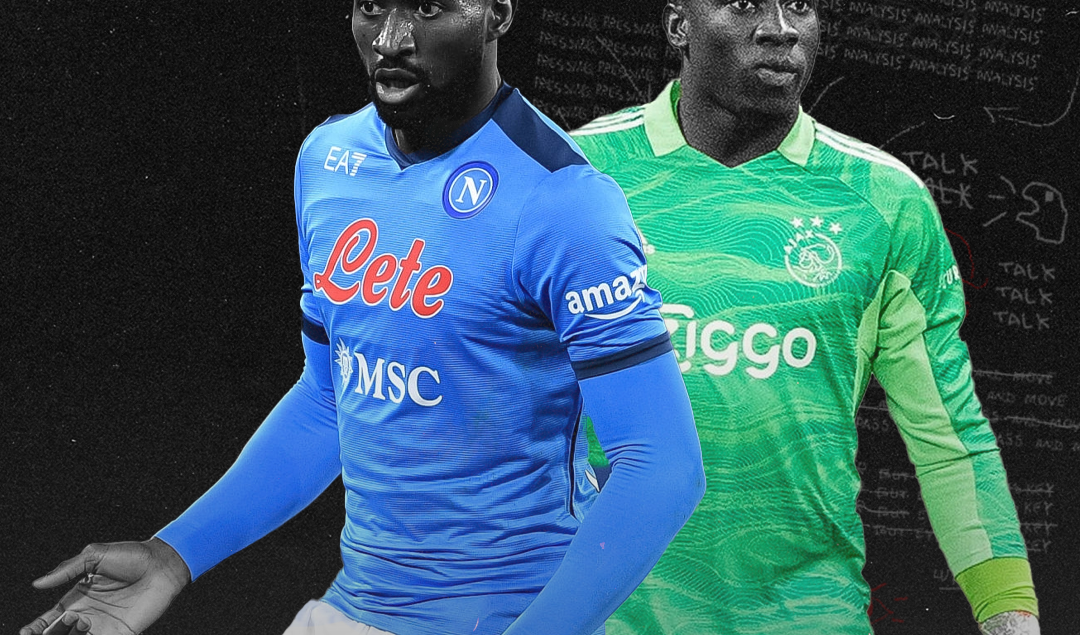 On Sunday, host nation Cameroon kick off the 2021 African Cup of Nations. Cameroon are no stranger to winning this competition, in fact, they last won it in 2017. The Indomitable Lions last hosted the competition in 1972 where they finished third.

Hosting a tournament is usually associated with the advantage of having your fans there with you to support you, however, it also comes with a lot of added pressure. Cameroon are among the favorites in every tournament and their supporters are often expectant of a very deep run in the competition.

Although this isn’t the Cameroon of Samuel Eto’o who were a global superpower, giving trouble to the world’s elite at the world cup. This side has a lot of quality and the fans are well within their rights to feel optimistic and anticipate a win in this year’s tournament.

Especially being at home, all eyes will be on Cameroon to perform, and an optimistic and excited atmosphere can quickly turn hostile and unpleasant if they don’t show up.

Cameroon Clear Favorites in Group A

There is no doubt that Cameroon have a very deep and talented squad and could certainly make some noise in the competition and could even go all the way. Although not as well-rounded and balanced as Senegal and Algeria who are the clear favorites, Cameroon have players who can make a real difference and in tournament football, you only need a few things to go your way.

Barring any major setbacks, Cameroon should finish top of their group relatively easily. They kick off their campaign against a solid Burkina Faso side who were defeated finalists in 2013 after surprisingly beating Ghana in the semi-finals. They are no slouch and with Aston Villa’s Bertrand Traore and Standard Liege’s Abdoul Tapsoba leading the line for them, they are more than capable of causing anyone problems.

Cape Verde have come a long win over the last 15 years reaching the quarterfinals in their very first appearance in the competition 9 years ago. Since then they have missed the previous two tournaments they finished just two points behind Nigeria in their World Cup qualifying group.

Not many people expect them to cause problems but they could qualify from the group with four of the best 3rd placed teams qualifying for the round of 16.

Ethiopia will appear in the completion for just the second time in 40 years, excluding an absolute miracle, they shouldn’t qualify from the group. Although a recent 1-1 draw with Ghana suggests they could get a few shock results, I wouldn’t bet on it though.

At the very least, Cameroon should get to the semi-finals of the tournament, where they could see Algeria. Although the Algerians would be seen as the favorite in this match-up, Cameroon do have some firepower of their own that will allow them to go toe to toe with absolutely anyone.

Cameroon have one of the best cores in the entire competition. Although goalkeeper Andre Onana has barely played for his club this season, he is on the verge of signing for Inter Milan at the end of the season. Still highly regarded as a very good goalkeeper and only behind Edouard Mendy when it comes to African goalkeepers.

In midfield, Andre-Frank Zambo Anguissa will be absolutely key if Cameroon wants to achieve anything in this tournament. His first few months with his new club Napoli have been nothing short of incredible. Anguissa will be vital in the middle of the park breaking down opposition attacks and starting attacks for his own team. He will be the protection for a suspect back four and the link to their high-powered attacking options.

Attacking duo of Vincent Aboubakar and Eric Maxim Choupo-Moting have combined for 42 goals, more than everyone else in the squad combined. Cameroon will need to get the ball into these two and defend as a unit if they want to have any chance.

The push of the home crowd could be enough to take Cameroon all the way. However, a slow start could see the home crowd turn on their local heroes. Only time will tell if they can repeat the feat of 2015 and win the tournament on home soil.