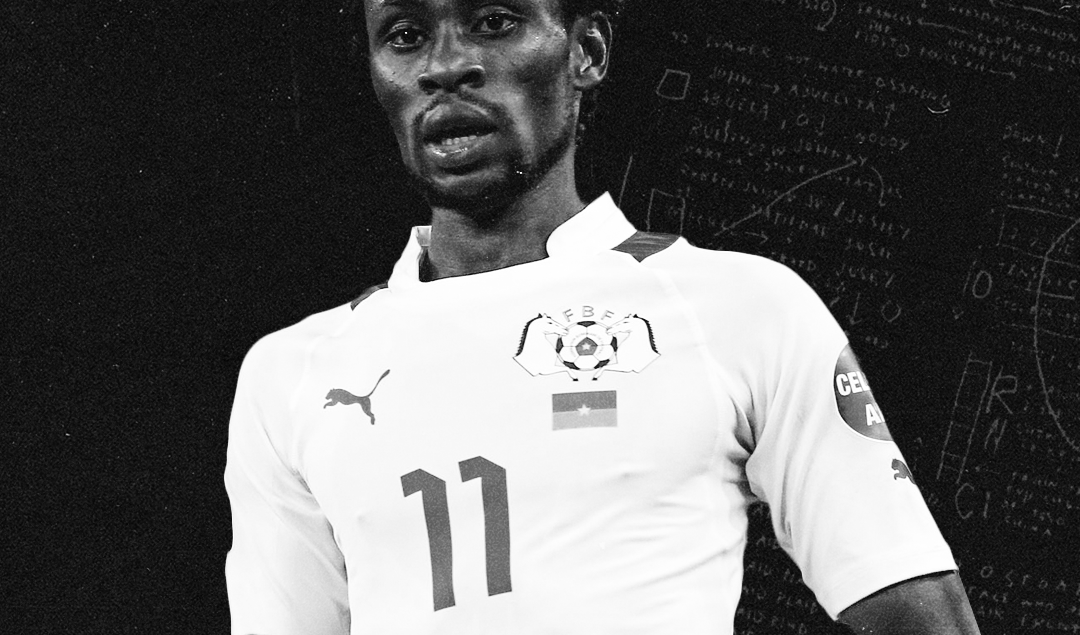 Since its first edition in 1957, the Africa Cup of Nations has seen 32 different tournaments and 14 different countries win the competition — whilst the likes of Senegal and Mali are yet to win the competition, a wide variety of nations stretching from Sudan to Zambia have won the prestigious trophy. With that being said, let’s take a look at some of the dark horses for this year’s AFCON.

Senegal reached the 2019 Final and will be expected to go far in Cameroon, and as such, I am not willing to consider them a dark horse. As for their West African neighbor Mali, they can be considered one. After back-to-back third-place finishes in 2012 and 2013, Mali crashed out of the group stage in 2015 and 2017, before losing to the Ivory Coast in the Round of 16.

Whilst their attacking options pale in comparison to other countries — El Bilal Touré and Kalifa Coulibaly have scored just 2 Ligue goals in 1,153 minutes so far — their midfield crop boasts a star-studded cast. Red Bull Salzburg’s Mohamed Camara, ex Salzburg men Diadie Samassékou and Amadou Haidara, Troyes man Romingiue Kouamé and CAF Champions League winner Aliou Dieng are just a few of the names who’ll be patrolling the center of the pitch for Mali.

Another side that could be making a strong, deep push this month is Burkina Faso. Going up in a group of hosts Cameroon, Cape Verde and Ethiopia, Burkina Faso have impressed since failing to qualify for the 2019 AFCON. They have lost just one match — guess who, Mali — since the start of 2019, taking points off the likes of Ghana, Algeria and Gabon.

Les Étalons lost in the 2013 Final and finished third in 2017, and after the humiliation of 2019, they’ll be looking to reinstate their dominance in Cameroon. With a squad featuring soccer players such as Edmond Tapsoba, Bertrand Traoré, and Abdoul Tapsoba, expect them to be a serious underdog this month.

With a team that has seen the likes of Didier Drogba and Yaya Touré wear the shirt over the past decade, the Ivory Coast is far from a minnow, but it is undeniable that their recent performances have been underwhelming. They failed to qualify for the 2018 FIFA World Cup, and after winning the 2015 AFCON, were eliminated in the 2017 group stage before losing in the 2019 quarterfinals to champions Algeria.

There is quality in just about every area, from longtime goalkeeper Sylvain Gbohouo, to defensive pillars Serge Aurier and Eric Bailly, to midfield powerhouses Franck Kessié, to creative weapons Wilfried Zaha and Nicolas Pépé, to a lethal scorer in Sébastien Haller. Expect Les Éléphants to be marching towards the finish line come the end of the month.

One team that should not be discounted as a potential dark horse is Gambia. The team have never qualified for a World Cup and, up until 2021, had never even qualified for an AFCON, but they made history by beating Angola 1-0 to book their ticket. Just six months prior, Gambia had beaten Angola in Luanda, their first ever away win in an AFCON or World Cup qualifier in 40 attempts.

With Sampdoria’s defensive rock Omar Colley leading the backline, and Bologna’s Musa Barrow and Shakhtyor Soligorsk’s Dembo Darboe chipping in goals in the final third, Gambia are set to be a dangerous threat in a group of Mauritania, Tunisia and Mali. If teams aren’t careful, the Scorpions may end up stinging them.