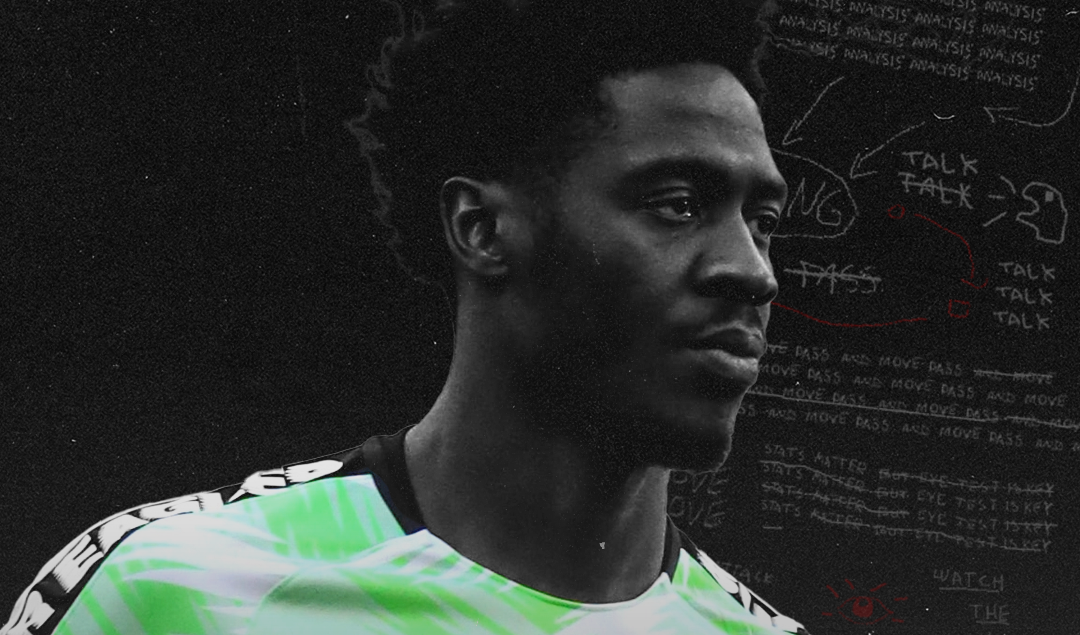 Nigeria have gotten off to an impressive start to the 2021 Africa Cup of Nations, beating Egypt 1-0 via a goal from Kelechi Iheanacho, and one player who was crucial in stopping Mohammed Salah’s creative influence was Ola Aina. At 25 years of age, the fullback will be crucial in the Super Eagles’ efforts to win the tournament in Cameroon.

The 25-year-old Nigerian forward playing for Torino F.C in the Serie A has had a fantastic start to the ongoing AFCON 2022. He joined Chelsea at an early age of 11 years in 2007 and eventually made his debut for the club youth team in the 2012/2013 season. Aina was part of the successful Chelsea youth team during that period, winning several titles including the UEFA Youth League in 2014/2015 and 2015/2016.

He initially went out on loan to Torino in the 2018/2019 season and after a successful debut season, the club decided to make the deal permanent by signing him for a fee of 9 million pounds in the following season.

While Aina went out on loan to Premier League side Fulham where he made 33 appearances last season, scoring 2 goals and 1 assist, he has returned to I Granata and has been a regular since the start of the season, playing 16 times in the league, 13 of which he was a starter.

He has been deployed in several positions this season – Right Full Back, Right Wing Back, Left Full Back and Left Wing Back and hence why he is often referred to as “Mr. Versatile,” although he’s played more on the left side so far this season for Ivan Jurić’s side.

He is one of those dependable players who regardless of where you play them, will always deliver a solid performance. It may not be a fanciful or extravagant masterclass, but it’s almost never a “stinker.” He reminds one of Dennis Irwin, an ex-Manchester United fullback who was dependable and efficient on either side of the fullback position. 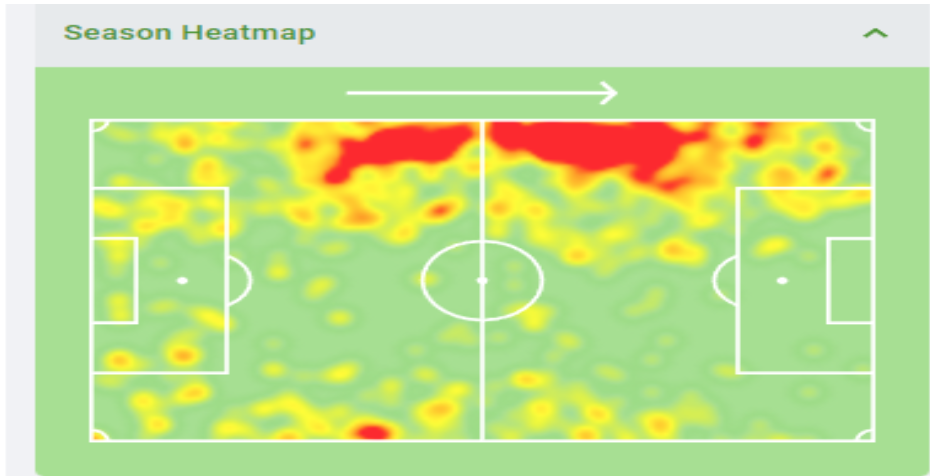 The opening week of AFCON has seen many of the favorites to win the tournament struggle. Host nation Cameroon erased an early deficit and defeated Burkina Faso via two penalties from Vincent Aboubakar, Senegal defeated Zimbabwe via a last-minute penalty from Sadio Mané, Morocco narrowly edged Ghana via a late goal from Sofiane Boufal, whilst defending champions Algeria were held to a scoreless draw against Sierra Leone.

Arguably the finest performance of the ‘big fish’ came at the Roumdé Adjia Stadium in Garoua, Cameroon, as Nigeria defeated Egypt 1-0. Whilst Kelechi Iheanacho was given the Man of the Match award after scoring the only goal in the tightly contested affair, Aina was perhaps the finest player on the pitch in a match that included Mohamed Salah, Samuel Chukwueze and more.

The Torino man didn’t put a single foot wrong during the entire match and was solid both offensively and defensively. He played as the right full-back in a 4-4-2 formation, he had the most touches (68) in the game, made the most tackles (6), and was not dribbled past during the game thus getting the nickname “The Bus Stop” by the viewing fans back home in Nigeria. 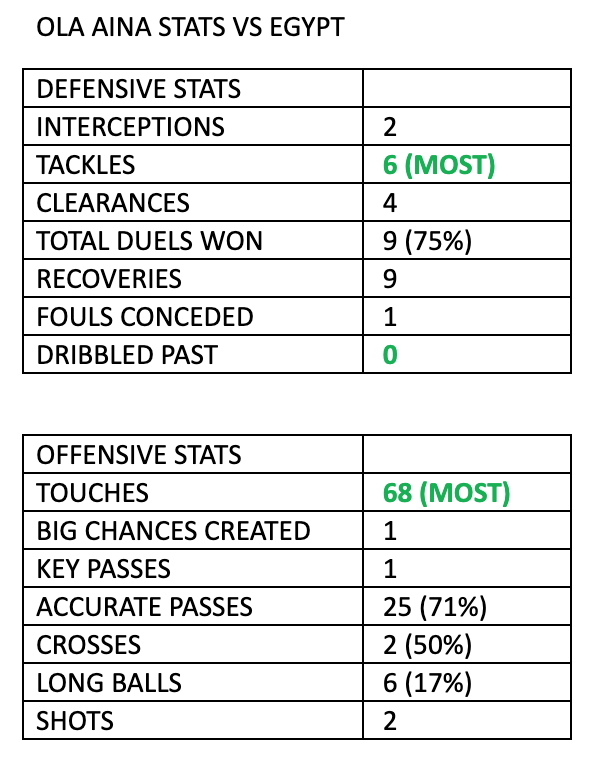 There has not been a single Nigerian defender included in the Africa Cup of Nations Team of the Tournament since 2013, when Efe Ambrose’s impressive performances in Stephen Keshi’s backline saw Nigeria win the tournament in South Africa. If he continues at this rate, Aina’s performances will surely see him showered with individual acclaim and possibly even rewarded with a victory in Cameroon.