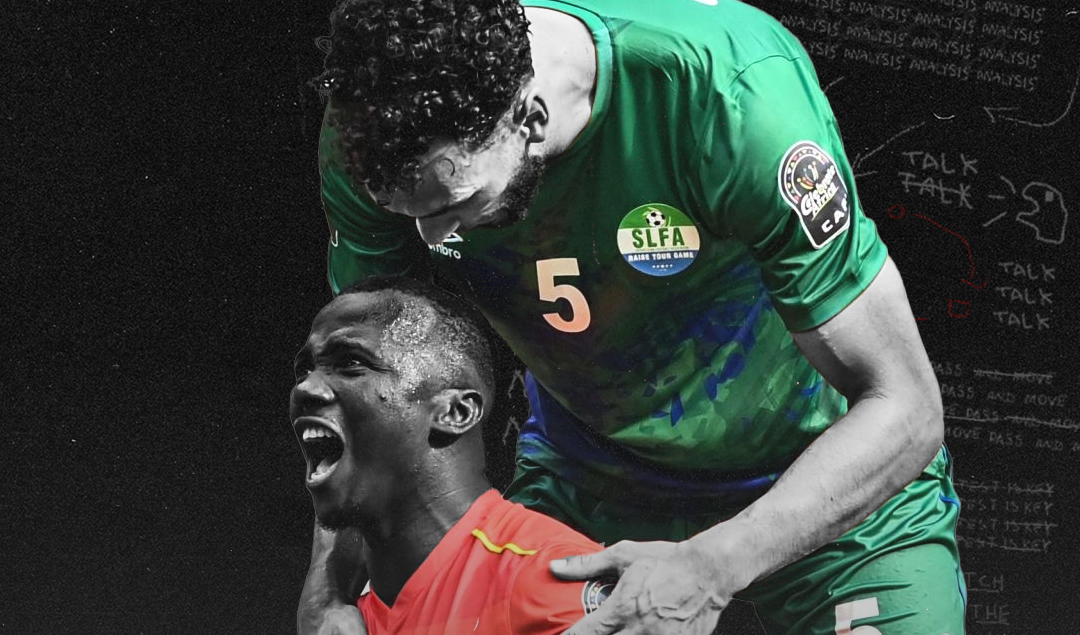 Ahead of the Group E opener, everyone expected it to be a showdown between holders Algeria and 2015 winners Ivory Coast. Not a single person gave Sierra Leone or Equatorial Guinea a chance in this group. Of course, with the current format of possibly three teams qualifying from the group the lesser teams have a chance to make a run which adds to the excitement of the competition.

Sierra Leone didn’t start this game like a clear underdog, they took the game right to the Algerians, they didn’t display any signs of fear of the side 79 places above them in the FIFA world rankings. They were compact in defense, as you’d expect but they broke in numbers.

In the first 30 minutes of that game, you couldn’t tell the teams apart. Sierra Leone were on the front foot and it was Algeria being pushed back and forced to defend in numbers.

Defending champions Algeria went into their opening match against Sierra Leone expecting to come out with a comfortable win, but that wasn’t the case.

No one in their right mind would have anticipated Sierra Leone being the better team for large parts of the first half, showing no panic, trying to implement their game, and going at the Algerians. It was refreshing to watch from a neutral point of view.

Dark Horses to Watch at AFCON

Justifiably, when the final whistle blew and the result was 0-0, Sierra Leone were completely overjoyed and the celebrations were heart-warming to say the very least. The man of the match was Sierra Leone goalkeeper Mohammed Kamara was in tears after the game, expressing his gratitude and telling everyone how much this game meant to him and his country.

Algeria will hit their stride eventually there is no doubting that, especially when AC Milan midfielder Ismael Bennacer returns for his suspension and Napoli winger Adam Ounas also becomes an option.

In the second half, Algeria looked very threatening and had enough chances towards the end to nick the victory but it just wasn’t meant to be. Credit to Sierra Leone for keeping their shape and minimizing the clear opportunities they conceded to Algeria.

This game and the reaction post-match embodies what this competition is about. The underdogs, counted out by almost everyone, show up and get the result that nobody expected.

Could Sierra Leone push on from this and possibly make a deep run? Probably not, but this will certainly give them confidence going into their upcoming group games. If they do make it out of the group stage, anything can happen.