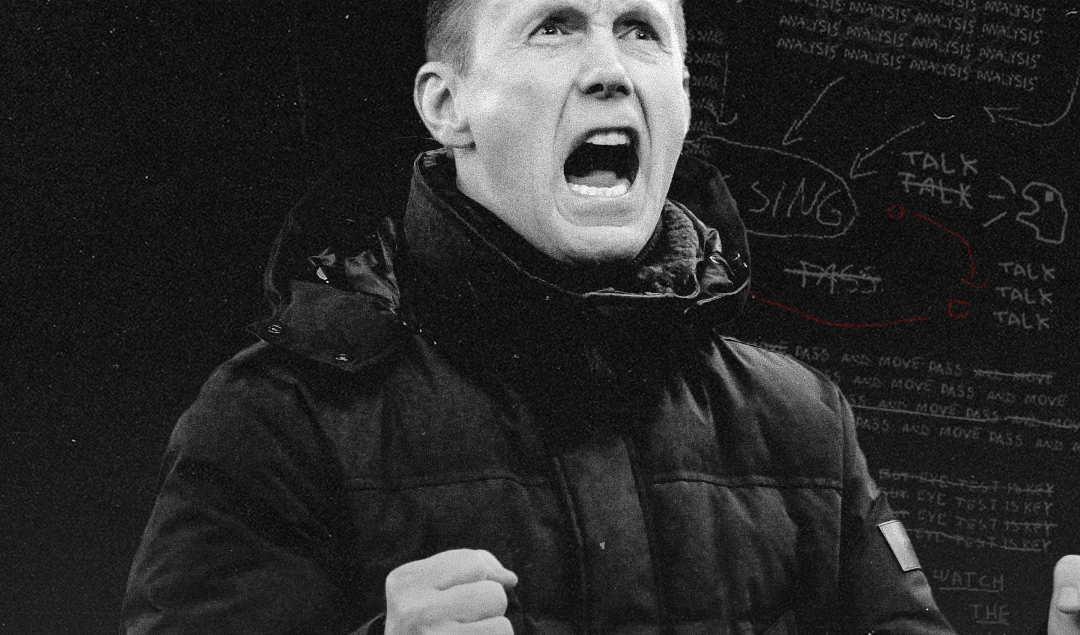 After two turbulent seasons, Belgian side Standard Liège seems to be on an upward trajectory. The Liège-based club is a little more than halfway through the regular season in Belgium, with sights on a return to Europe. Four points from Club Brugge for the final Championship Playoffs spot at the time of writing, they are starting to look like their old selves.

A week after going through Antwerp’s season at this point, the spotlight is now on Standard. First, a look back at what has been done in recent seasons. Then, the club’s new owners 777 Partners, and finally, how things have looked so far in the 2022/23 season.

Results on and off the pitch have been disastrous of late for Standard. For the third season running, the Jupiler Pro League has had 18 teams in the top flight. In the previous two campaigns, the club finished eighth and 14th, the latter being their lowest league finish in decades. At one point, relegation was seen as a serious possibility. For a club that has won the fourth most league titles in history, such a situation was disastrous for them.

In the previous two seasons, Standard had three different coaches. Philippe Montanier only lasted until December 2020 despite only joining the club that summer. At the time of his sacking, Standard was 11th, and had once again failed to get out of their Europa League group. That was also the team’s most recent foray in Europe as they have not qualified since. Former Standard striker Mbaye Leye took over the reins shortly thereafter.

Royal Antwerp: The Story of Their Season So Far

Finishing the 2020/21 season in eighth spot and a cup final defeat to Genk, Standard was still reeling. For a side with the third most seasons in Europe for a Belgian club, failing to play continental football was a massive disappointment. To make matters worse, they were nearly demoted to the fourth tier as they were initially refused a license for professional football. Standard has been swimming in debt, which was a major issue for their original lack of a professional license. After an appeal, they would get the license needed to continue competing in the Jupiler Pro League.

It would only take 10 competitive matches before Leye would get the axe. With just 13 points from 10 games and a three-game losing skid, the board felt a change was needed. Luka Elsner was the man entrusted in bringing Les Rouches back to where they felt they belonged. Having snapped him up from KV Kortrijk, the Slovenian had a big task on his shoulders.

Yet the move would backfire. Still cash-strapped, Standard would only continue to struggle. Under Elsner’s tenure, the Liège team would only go on to win 7 of 27 matches across all competitions. The league form was dire. At no point when Elsner was the gaffer did Standard end up in the top half of the standings. They would go on to finish 14th at the season’s end, winning just three league home games. They were also beaten at the quarter-final stage of the cup by eventual winners Gent.

However, despite the substandard showings on-field by the players, there would be some good news. In March of 2022, Standard managed to get new owners in the form of investment company 777 Partners. The American firm also owns Sevilla, Red Star (France), Vasco da Gama (Brazil), Melbourne Victory, Hertha Berlin and Genoa.

The interesting thing about the other clubs owned by 777 Partners, is that all of them have, or currently are struggling performance-wise. Genoa, Red Star, and Vasco da Gama have all suffered relegation within the last five seasons, while Hertha needed a playoff to avoid the same fate last May. At the time of writing, Melbourne Victory sits at the bottom of the A-League, with Sevilla in the relegation zone in LaLiga.

However, things have been on the up for both Red Star and Vasco da Gama; the former is in contention for promotion to Ligue 2, while the latter has just returned to the Brazilian Serie A after playing two seasons in Serie B.  Could Standard, in their first full season with the new owners, finally get back to the club their fans are familiar with? So far, things have looked much more promising.

The 2022/23 Season So Far: A Much Higher Standard Than Recent Past

After sacking Elsner in the offseason, Standard went for Norwegian Ronny Deila as their new coach. Having led New York City FC to their first MLS Cup title in 2021, Deila had already shown his ability at respected clubs. The 47-year-old’s resume also included league titles with Celtic and Strømsgodset, plus a League Cup title with the former and a national cup title with the latter.

Impressed with what Deila had accomplished, the Reds brought him in from NYCFC and started preparing for the new season with ambition. Despite still being curtailed as to how much they could spend, Standard still managed to bring in several new players, including some loanees from Brighton, Genoa and Olympiakos Piraeus.

It has been a more positive first half of the campaign for Standard as they have grown into the season. Achieving just one win in their opening five games seemed to bring back the same concerns from recent years. Things changed quickly, as they would go on to win eight of the next 10 league games. Those victories included ones over Club Brugge, Antwerp and Anderlecht, all at home.

It is worth noting that the win over the latter was via a forfeit. The match was abandoned in the 65th minute due to the away fans continuously hurling projectiles onto the pitch. The match was stopped, with the hosts up 3-1 at that point. It was decided that a forfeit victory (5-0) would be awarded to Standard, while Anderlecht received a fine for the incident.

Since that result, however, things have not been overly fantastic. Just two wins in eight across all competitions would follow. They were also soundly beaten at Antwerp in the cup, leaving Deila’s men with only league football to contend with.  Three successive draws have followed since the cup elimination, where Les Rouches are currently sixth in the league.

Sitting in a European Playoff position with 14 games to play, there is still optimism from the fans, and for good reason. Four points from a struggling Club Brugge in fourth spot leaves Standard in a decent position. If they can rediscover the form they had in the months leading to the World Cup, the potential is there for them to return to Europe.

Things will not be easy for them though. They still face trips to Antwerp, Anderlecht, Club Brugge and Union St. Gilloise, while leaders Genk still have to come to the Stade Maurice Dufrasne. Time will tell whether the former UEFA Cup Winners Cup finalists well and truly are back to the summit of Belgian football.