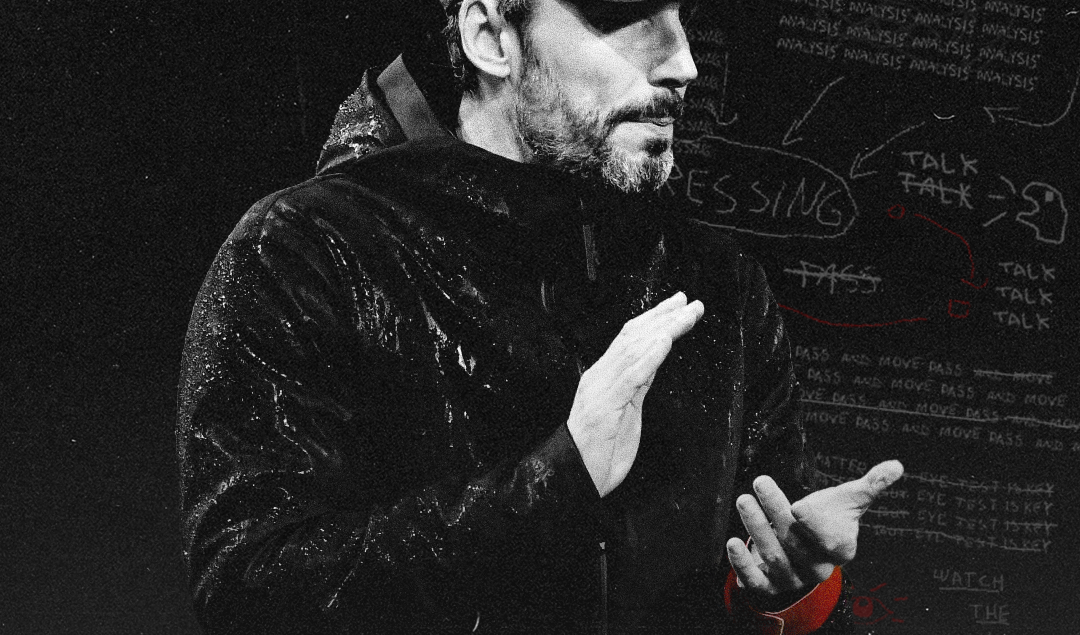 Maybe the most ambitious club in Belgium right now, Royal Antwerp, the country’s oldest club, has its eyes set on the league title. In what is their sixth successive season in the Jupiler Pro League, The Great Old has had its own share of controversy of late, mainly over the hiring of Marc Overmars in March 2022. Here is a recap of the club’s first half of the 2022/23 season.

End of Last Season and Off-Season

As previously mentioned, Marc Overmars was brought to the club as director of football early last year. This was met with plenty of criticism, as Overmars had just resigned from the same position at Ajax a month earlier. The former Dutch international confessed to sending inappropriate messages and photos to his female work colleagues, which was the primary reason for his resignation. His hiring at Antwerp just a month later did not go down well with several club sponsors, with some withdrawing shortly after his arrival.

On the pitch, things were not going smoothly for The Great Old. They were in a dogfight with Anderlecht and Gent for the final two spots in the Championship Playoffs. On multiple occasions, performances on the field failed to convince. The fans as well as the owners were far from impressed, and there were suspicions that Danish coach Brian Priske would not last the season.

Things reached a boiling point in a derby against Beerschot. At halftime of the game, Antwerp owner Paul Gheysens came into the dressing room. Down 1-0 to the team that would ultimately be relegated at season’s end, Gheysens was irate with the showing by his team. He ripped into his players for a perceived lack of effort. Priske stepped in and defended his players, exchanging some heated words with his boss.

While Antwerp would win the derby 2-1, and make the title playoffs at the conclusion of the regular season, a tame performance in the six-game championship group completed what was a substandard campaign. Priske was sacked at the season’s end, as the club finished bottom of the four-team group. Antwerp was also eliminated at the first hurdle of the cup by then-second-tier Westerlo and finished last in their Europa League section.

Many things changed in the off-season at Bosuil. Under the recommendation of Overmars, Dutch coach Mark van Bommel took the reins in the dressing room. Still yet to have won a trophy in his short time as manager, this was an interesting choice from Antwerp. The former defensive midfielder had lasted for less than four months with Bundesliga side Wolfsburg in 2021/22. His task of leading the Belgians to a European group stage and a title was always going to be tricky.

This is the strongest Antwerp has been since their return to the Jupiler Pro League back in 2017/18. The task of winning the league title was going to be a tough feat. Three-time defending champions Club Brugge, Anderlecht, Union St. Gilloise and Gent were all considered contenders at the start of the season.

On the European front, expectations were for The Great Old to at least make the Europa Conference League group stage. Starting in the second qualifying round of the competition, Antwerp would need to get through six games in order to complete that achievement.

Their first opponent on the continental stage was Kosovan side Drita. Going in as heavy favourites, there was much disappointment after the first leg at home when van Bommel’s men were unable to break down the visitors. Worries were relieved a week later as Antwerp would progress with a 2-0 success away. Kosovan striker Laurit Krasniqi got the winner, while Michel Ange Balikwisha added a second in stoppage.

Norwegian side Lillestrøm came next for The Reds. Again, the Belgians were favourites, and this time they showed it. Claiming a 3-1 win in Scandinavia, they would complete the rout with a 2-0 victory back at home.  In the playoff round, Antwerp would receive Turkish side Istanbul Basaksehir. This was one of the biggest games of the rounds, as two highly ambitious clubs squared off with a group stage spot on the line.

Down 1-0 late on in Turkey, Dinis Almeida levelled the score with a few minutes left to play. Going back with a draw, there was confidence from many in the Belgian media that Antwerp could get the needed result to progress. That would not happen, however. Michael Frey’s equalizer at the start of the second half would be the best things would get as former Anderlecht man Stefano Okaka scored just minutes later. A third goal would be added in the last 10 minutes as Basaksehir pulled off an important result to return to fall football in Europe.

Clearly disappointed with the European elimination, there were questions as to how Antwerp would respond. At that point, the side was five games into their league game. They had won all five matches, leading the league at that point. The good thing for Antwerp was, they went into the international break winning all nine games of their league matches.

Much was being talked about regarding Antwerp’s start to the league campaign. They held a four-point lead over the nearest challengers Genk. Questions were asked as to whether they would continue their fine domestic form after the international break. Since then, things have completely fallen apart, at least in the league.

Antwerp’s first game after the break saw them collapse away to relegation-threatened KV Kortrijk. Wins at home over Sint-Truiden and KV Oostende were sandwiched by a disappointing 3-0 reverse at a much-improved Standard Liege. It was clear the magic was starting to wear off for the side. At the time of writing though, The Great Old has not won a single league match since that success over Oostende. That has stretched to five matches, with the last three all ending level.

As for the cup, Antwerp struggled in their round of 32 game at second-tier Beveren. Janssen had received a red card just 12 minutes in, leaving his side down to 10 men. At one point, Beveren had the lead, but would not hold on. An own goal four minutes before the end of regular time saw Antwerp force an extra 30 minutes and ultimately penalties. It was there where Beveren was beaten, as their superior opponents scored all four spot kicks to progress.

In what is their only competitive win since the Oostende tie, Antwerp humbled Standard Liege 4-0 in the last 16 at home. The visitors went down a man with a quarter of the game to play. At that point though, they were already down 3-0. Four different players found the net for the hosts, who moved on and will face league leaders Genk away in the quarterfinals.

It will be a busy, and potentially season-defining month for Antwerp. After hosting Gent in their first game of 2023, they will have the cup game, then Union St. Gilloise and Oostende away. They will end the month with matches at home to Standard and away to Anderlecht, which on paper will be quite challenging.

Despite their dip in form, Antwerp is still in the third spot, 10 points behind Genk. Union had passed The Reds just before the end of 2022. Results away from home have been the biggest issue for Antwerp, who have seldom won a match on their travels since their nine-game winning start came to an end. That is six games between league and cup (the game against Beveren ended in a draw), with three draws and three defeats in that stretch.

While the aspirations for a first league title since 1956/57 are still more than possible, the next month and a half will show their true mettle. One could not ask for a tougher schedule to start a new calendar year than Antwerp has. Playing Anderlecht, Union, Genk twice, Gent, Standard and Club Brugge – all within an eight-game stretch is quite a tough task. But it is Royal Antwerp we are talking about, Belgium’s oldest club. If anyone can do such a thing, why could it not be them?