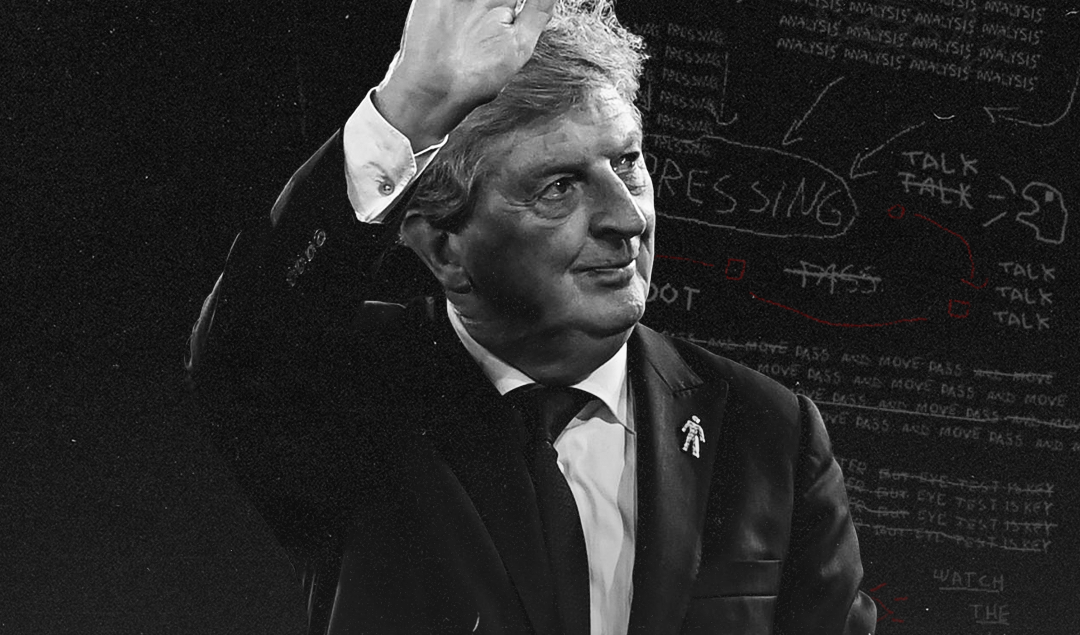 Fulham are the oldest professional football club founded in London, but have not had a history as glamorous as clubs like Arsenal, Spurs or Chelsea have. Despite this, they are, if nothing else, a very likable club. The atmosphere at their stadium, Craven Cottage, is just what a football romantic could wish for. The Cottagers are currently flying high in 7th place under the tutelage of Marco Silva and, once again, I find myself cheering them on. Part of this attraction was built on their remarkable run to the Europa League final in 2010 and the iconic images of players like Clint Dempsey wearing their famous white shirt.

Their journey began all the way back in December 2007, when manager Lawrie Sanchez was replaced by Roy Hodgson, who kept them in the Premier League with a remarkable run of form at the end of the season. When the final table was posted, goal difference alone ensured Fulham’s survival. Despite casual fans labeling Hodgson nowadays as a very boring and old-fashioned manager, he had a wealth of experience coming into the job having managed across Europe at the club and national team level.

He is also a shrewd operator when it comes to the transfer market, bringing in players like Mark Schwarzer, Zoltán Gera, Chris Smalling and Bobby Zamora for little to no money. They came into a team containing defensive stalwart Brede Hangeland and very talented maverick Clint Dempsey. The core was thus created for a team that, for a trained eye, looked like they could do much more than avoid relegation.

Hodgson’s emphasis on off-the-ball work and a never say die attitude saw them win against Arsenal, Manchester United and Arsenal at home. Further draws against the teams like Chelsea and Aston Villa meant that a very solid season was capped off with a 7th-place finish. The 2009-10 Europa League season was the first after the competition’s rebranding and would also be the first season of European football for Fulham. They would have to work hard to reach the group stages, however, having to go through two qualifying rounds.

Glitz and Glamour in the ‘90s: How Chelsea’s Superstars Made the Roman Abramovich Era Possible

Favorable draws saw them face Vetra of Lithuania and later Amkar Perm, winning both qualifying rounds 6-0 and 3-2 on aggregate, respectively. Seeded in pot three, Fulham would eventually end up in group E, alongside AS Roma, Basel and CSKA Sofia. The expectations going into the group would be that Roma would win it and Fulham and Basel would battle for second place.

The London club would indeed claim second place, losing only one game, against Roma. Despite losing 5 games on the bounce in the Premier League, as 2009 gave way to 2010, fans were very pleased with their performance, with further European games on the horizon. Fulham’s journey in the Europa League would become much harder, as their round of 32 opponents, Shakhtar Donetsk were titleholders and a perennial presence on the European stage.

A 2-1 win at the Cottage would give the Londoners hope, but the reverse fixture in the Donbass Arena could not be underestimated. Hangeland extended Fulham’s aggregate lead and Fulham managed to stave off Shakhtar’s onslaught to go through 3-2. The heroics of the last round seemed impossible to repeat, as the next opponent would be a true giant: Juventus.

With players like Hasan Salihamidzic, Fabio Cannavaro and David Trezeguet in their ranks, the Italians ran out 3-1 winners in Turin. The defeat, however depressing, contained one glimmer of hope: Dickson Etuhu. The Nigerian forward hit a hopeful shot from inside the box with his team 2-0 down, which took a major deflection to beat Juve’s goalkeeper.

The return leg at Craven Cottage would prove that the night is indeed darkest before the dawn, as David Trezeguet scored after only two minutes. But Fulham’s dawn was just around the corner. First came Zamora’s 9th-minute goal and then in the 26th-minute Cannavaro was sent off. Suddenly the tables had turned and Fulham were pushing the Italian team all the way. In one of the biggest giant killings in European football history, two goals from Gera and one from Dempsey saw the Cottagers reach the quarterfinals.

Their next opponent, Wolfsburg, proved to be a much easier task, the London-based team winning both legs to go through, 3-1 on aggregate. Another German team would have to be dispatched in the semis, this time HSV. Despite the glory days of Kevin Keegan and European Cup triumphs being only a distant memory, HSV still fielded players like Ruud Van Nistelrooy, Ze Roberto and Jerome Boateng.

With an injury to Bobby Zamora in the first leg at the Volksparkstadion, Fulham dug in and saw a 0-0 draw as a reward for their efforts. In the return fixture, HSV struck first, but Fulham would once again come back from behind. Goals from Davies and Gera meant that the Cottagers were primed for the first European final in their history, in their first season in Europe. Meanwhile, in the other semifinal, Atletico Madrid saw off Liverpool to progress to the final, on away goals, courtesy of their talisman, Diego Forlan.

Besides Forlan, youngsters David De Gea and Sergio Aguero would also play for the Spanish side in the final, which was to be held in HSV’s home ground. In the packed Volksparkstadion Forlan would open the scoring, but Simon Davies would negate Atletico’s advantage only a few minutes later. The two teams traded blows all game and it looked like penalties would be required to determine a winner. Aguero and Forlan combined to give Atletico the decisive goal in the 116th minute.

Several years and relegations later, Fulham once again look like an exciting team, built with smart recruitment and they are currently occupying a place that could see them reach the Europe Conference League next season. Maybe another European adventure is on the horizon for the Fulham faithful.