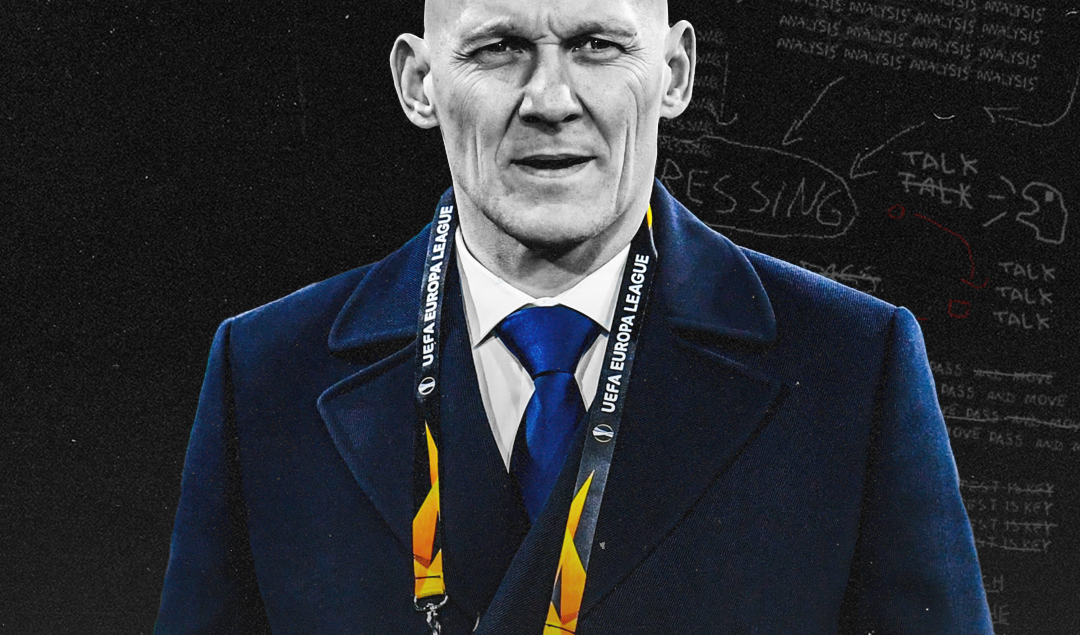 Thomas Gravesen was born in Vejle, Denmark, in 1976 and has become something of a legend in world football. His career took him to Everton, Real Madrid and Celtic, and brought him 66 caps for his country. Even today, in a world where footballers are accessible and relatable, he remains an enigma, someone few can truly understand.

Author Chris Sweeney describes him as a lovable guy who was very spontaneous, leading to him creating moments and legends away from the pitch. Some of them remain as endearing and unbelievable as the day they took place.

“He was mental,” is the assertation of former teammate James McFadden. “He brought fireworks in one day. The physio’s room was at the side of one of the pitches [and] the physio was one of the fittest guys at the club. He was running with the injured players when Tommy comes out with a big rocket and fires it right at him.”

Fireworks, literal and metaphorical, were not uncommon when it came to Mad Dog. He famously clashed with Brazilian star Robinho at Real Madrid. Madrid had spent around $29m on Robinho, but Gravesen had moved to the Bernabeu for a relatively small fee of $3.4m.

“He gave him a kick,” teammate Julio Baptista said of the Norwegian. “Then another one. Robinho stopped, looked at him and shoved him in the chest, and then it kicked off. Gravesen wanted to kill him. They were separated, but Robinho went back to the changing rooms, and Gravesen looked and me and said, ‘I’m going to kill him.'”

Luckily for Madrid and Robinho, he didn’t, but he did knock out the Brazilian Ronaldo’s tooth during a wrestling bout in training. That earned him the ire of his manager Fabio Capello, who once said: “His behaviour? I don’t like it, he wants everyone to do what he wants, and I have told him so.”

“A Cesspit of Lies, Treachery and Whispers”: How Real Madrid’s Dressing Room Transitioned from Ferrari Boys to Galácticos

There was no low gear with Gravesen, no standby mode he could switch to when he was off the field. Even later in his career, whilst at Celtic, he was something of an unknown quantity. He would regularly get obsessed with things, such as playing pool and devoted his time to that rather than football. He also got incredibly good at the video game Call of Duty simply by having an obsessive personality. That has often been the bane of footballer’s lives, but Gravesen channeled it into relatively harmless pursuits.

Once he finished his playing career, he was hugely successful around a gaming table: he once won around $111m playing poker after suffering losses of $75m. He even moved to Nevada and became a regular around the Las Vegas poker rooms, leading an extravagant lifestyle.

He bought a luxurious gated residence in Las Vegas with Czech model wife Kamila Persse and counted film star Nicolas Cage and tennis legend Andre Agassi as neighbors. He also had use of a Mercedes SLR McLaren, worth around $500,000. One of his biggest fans was Mike Tyson, who asked for Gravesen’s shirt on a trip to Denmark and wore it throughout his stay.

Even with his football career, that lifestyle shouldn’t have been attainable, but he became obsessed with poker, got good at it, but later returned to Denmark, where he lives today. Despite these incidents and others, including with Danish teammates Jesper Gronkjaer and Claus Jensen, he remains a figure viewed as fondly for his antics off the field as those on it. Whatever the truth amongst the legend, there’s little doubt Mad Dog went all-in on his career, on and off the field, and came out a winner.