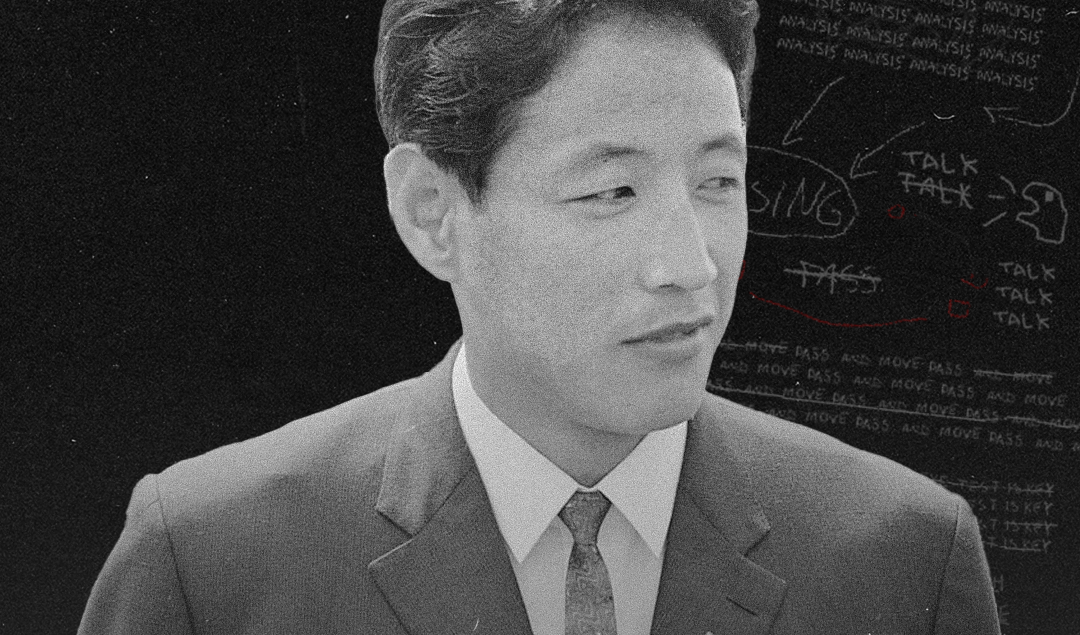 When asked what team in red the natives of Middlesbrough support, any of you will yell out: why Middlesbrough FC of course! However, a few keen World Cup enthusiasts might point out, that there is, in fact, another red-shirted team, that the natives hold dear in their hearts. That team, however unlikely, is North Korea. Confused? It’s quite simple really.

On the 20th of August 1960, England were chosen as the hosts for the 1966 World Cup. The decision was taken in Rome with German and Spanish dreams of hosting dashed. This marked the first time an English-speaking nation would be hosts and the first time the World Cup would be held in a country that was directly involved in World War II.

Like any respectable World Cup, it had its fair share of controversy, but also some beautiful underdog stories, these being staples of almost all tournaments to date. The controversies are well known and talked about to no end: from the trophy being stolen and recovered by a dog named Pickles, to doping allegations against the West Germans and all the way to the contentious goal in the final.

Even before the tournament started, tempers ran hot, with FIFA deciding that the winners of the African zone would require a play-off against their Asian counterparts to decide qualification. This, combined with FIFA readmitting South Africa into the Asia-Pacific zone, despite being banned due to apartheid, prompted the African Confederation to boycott the tournament.

Thus, the door for automatic qualification was open to the winners of the Asian qualifiers, who were none other than North Korea. In their qualifying group, South Africa were ultimately disqualified in a classic FIFA U-turn and South Korea withdrew, due to logistical reasons. Australia remained as the only opposition, standing between the hermit kingdom and World Cup participation. Despite being heavy favorites, the Aussies lost both games, 6-1 and 3-1, being outplayed by a disciplined and well-drilled North Korea team.

The 11th of July was selected as the day of the opening ceremony at Wembley. It was supposed to contain a parade, similar to the Olympic Games, where all the national teams would do a lap of the grounds, flying their national flags. This seemingly normal event posed some surprising headaches for the hosts, with potential geopolitical ramifications.

Ever since the Korean War and the birth of the North Korean state, England did not recognize its legitimacy. How then, could an unrecognized country fly their flags or play their anthem on English soil? A compromise was reached, where the flags were allowed, but not the national anthems. The North Koreans settled into their new accommodations in Middlesbrough and looked forward to the chance to shine on the international stage against their group opponents: The Soviet Union, Chile and Italy.

One could very well imagine, that the image of the closed-off country was not too different back then than it is now. There were no internet articles about how their fearless leader invented the hamburger, sure, but we can be almost sure, that the residents of Middlesbrough had similarly outlandish stories about their new guests.

A lot could and still can be said about the country, with no one to come out and dispute any statements, so journalists like to take liberties when reporting on anything related to North Korea. Still, curiosity is an intrinsic part of human nature and 20,000 fans gathered in the Ayresome Park stadium to witness the first game of group 4.

The Soviets smashed the North Koreans 3-0, setting up the prospect of a disappointing tournament for their ideological brethren. In the second game, the Chollimas started to get into their groove, managing to come back to a 1-all draw against Chile to score their first point. The game was watched by only thirteen thousand spectators, the locals probably thinking a Chile win was almost guaranteed.

That surprising result, combined with the chance to see two-time world champions Italy play, drew a slightly larger crowd to the final group game. And what a treat those seventeen thousand would be in for. The Italy team, containing the likes of Gianni Rivera of AC Milan and Sandro Mazzola of Internazionale came up against the semi-professional side of North Korea.

But what the Asians lacked in quality, they made up with hard work, almost flawless organization and discipline. After Italy went down to ten men due to an injury, Pak Doo-ik scored from the edge of the box after a sloppy Italian clearance. The crowd went absolutely berserk, as the commentator yelled out: “They don’t cheer like this for Middlesbrough.” With steely determination, the Asian team managed to hold onto the lead and thus, knocked out one of the big favorites.

The unlikely adventure of the unfancied team from an autocratic and closed-off country was to continue for one more round, with the players being cheered on every time they were seen in the Boro streets. This was in stark contrast to the Italians, who, upon landing at Genoa airport, were pelted with rotten tomatoes by their own fans.

As we all know the English love an underdog and the Middlesbrough natives had grown quite fond of their guests, so much so that a 3,000-strong crowd travelled south to Liverpool to cheer their newfound favorites on at Goodison Park. If that game had happened in 2022, the Twitter servers would have probably melted down.

In the first 25 minutes of the quarterfinal, the North Koreans managed to put three goals past Portugal’s Jose Pereira. However, it was not to be, as Portugal, much like in recent years with Cristiano Ronaldo, had a magician on hand to rescue them. The brilliant Eusebio scored four goals in 32 minutes and Jose Augusto added a fifth to send the ultimate World Cup underdogs home.

Portugal went on to lose to hosts and eventual winners England at home and the North Korean players travelled home to a hero’s welcome, setting quite a few records in the process. The 1966 World Cup marked the furthest any Asian nation had come at a World Cup tournament ever, a record beaten by South Korea in 2002 and the first time a nation outside Europe or the Americas made it past the group stages, the next one would be Morocco in 1986.

The Rise and Fall of Parma

As for the North Korea national team, they have not won any games at a World Cup since and Pak Seung-zin still is their top scorer at the World Cup with two goals, to this day. In 2002 director Daniel Gordon tracked down seven surviving members of the 1966 side and filmed a documentary about their lives and exploits and in the same year, the seven were invited to Middlesbrough’s home ground and given a ceremonial welcome.

Since then the Middlesbrough women’s team took trips to North Korea to play local clubs and in 2003 the mayor of Middlesbrough caused some outrage when he decided to fly the North Korean flag upon the town hall. This was done on the anniversary of their historic win over the Italians.

Whether one is fascinated by the hermit kingdom of East Asia or despises their abhorrent human rights record, this unlikely friendship demonstrates that the communion among people that FIFA shamelessly touts nowadays can truly be found only in sport. The hope thus remains, that going forward this would be the main aim of various footballing organizations, rather than a byproduct of them lining their pockets. But one can only hope.