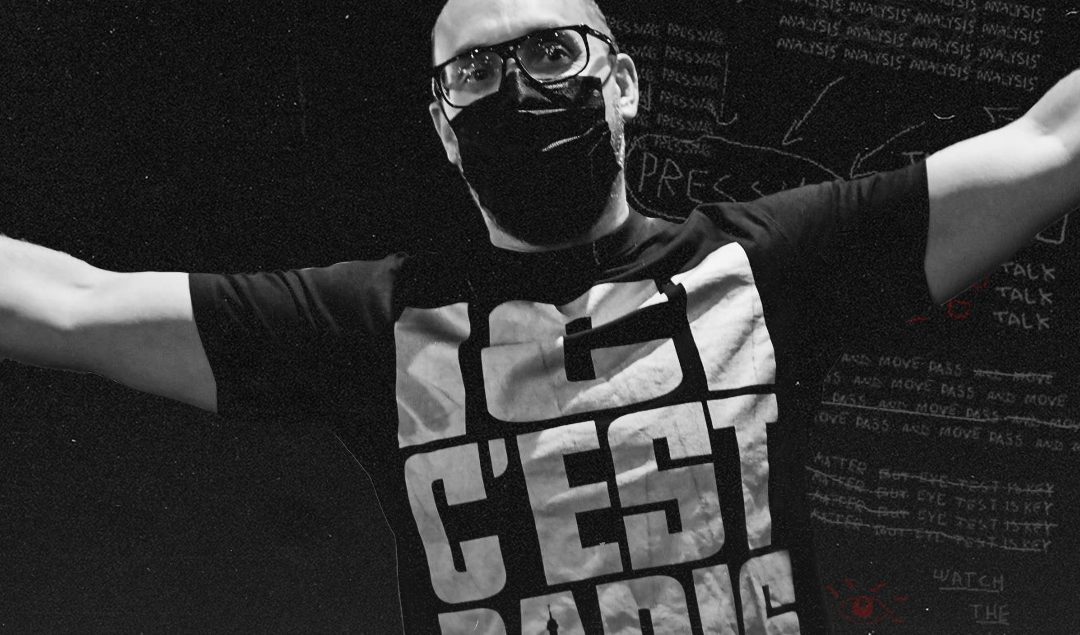 Paris Saint-Germain are known for a lot of reasons. Their dominance in the French league, their entertaining collapses in the Champions League, their willingness to dump a mere €402 million on two attacking players despite having a midfield that’s overrun every time they face decent opposition, and of course, their infamous ultras.

Known as some of the most passionate fans in world football, PSG’s ultras are at every game, home and away, cheering on their team as loud as they can. But Paris Saint-Germain’s ultras history isn’t all fireworks and songs. The fan base has an intricate and tumultuous history, and they have constantly been at odds with the owners of the club, the players themselves, and, most importantly, each other.

To get fans in the stadium, the club offered cheap tickets in 1976. The goal was to get more fans in the Kop K section, named after Liverpool’s infamous Spion Kop (known simply as the Kop or the Kop end) at Anfield. Fans took full advantage of the deal, and within six months, thousands of more fans were supporting PSG. The club then moved the fans to the Boulogne stand, and the Kop K became known as the Kop of Boulogne.

By the time the 1978/79 season rolled around, Parc des Princes was a full house every single time the team played, with opponents fearing the Paris Saint-Germain’s twelfth man. What these fans had over other European club fans is that they were just as loud and supportive when PSG were behind, as they were when they were ahead. In a club statement during that 1978/79 season, a particular anecdote about when PSG’s opponents had scored was shared by the club in a club statement.

Supposedly, as the PSG players walked back to the centre of the pitch, “the fans in the Kop of Boulogne cheered and waved flags with the colours of the club as if it had been PSG who had just scored. The spectators had become supporters.” Paris Saint-Germain’s spectators turned supporters is critical in what has made their ultras so idiosyncratic.

By 1985, the club’s first official ultra group was formed. The Boulogne Boys, known for their flares, chants, flags, and banners, are considered one of France’s oldest ultras. What started as a positive driving force behind their team quickly became a violent group with differing political views.

Due to the Boulogne Boys’ behaviour, attendance numbers at the Parc des Princes were plummeting by 1990. The club stepped in and welcomed members of the group who simply wanted to support their team a chance to move to the Virage Auteuil, the stand on the opposite end of the stadium that usually hosted casual fans and fans from the visiting teams.

The club saw this as an opportunity to create peace, and satisfy both fans’ needs. And at first, this rang true. However, the reality of the situation was that the fans in the Boulogne stand prided themselves on being a ‘white-only’, right-wing stand, who were perfectly happy to not have to directly associate with those situated in the Auteuil stand which were fans of different races and ethnic groups. These fans represented France’s immigration population, as well as the descendants of those who came from the countries that France colonized.

Unfortunately, this was not a long-term solution. The club had not diffused the tension between the two support groups, nor did they reprimand fans who caused problems. While throughout the nineties, and the early 2000s, both groups accepted that they were off separated, and supported the team in unison, an incident in 2003 lit a match whose flame was to bright to be put out.

In May of 2003, a support group that was situated in the Auteuil stand named Tigris Mystic opted to celebrate its tenth anniversary with a banner that read ‘The Future Belongs to Us’. This banner was not well received by the fans in the Boulogne stand, who saw it as a way to claim that those in the Auteuil stand were the better fans. This led to violent clashes between fans outside the Parc des Princes before and after the game between the two groups.

While of course, the friction was partly due to both sides seeing themselves as the ‘better’ fan, realistically, that problem was very surface level. The reality of the situation was that the racial tensions which had been brushed aside by the club had finally bubbled over. These clashes lasted years, and while the club attempted to put a stop to it several times, they never quite succeeded. Fans were killed, and the club as well as the French government continuously dissolved support groups from both stands.

In 2010, Robin Leproux, who had only been Paris Saint-Germain’s club president for less than a year, put his foot down and made the decision to ban all groups from the Parc des Princes. This plan, called as Tous PSG (All PSG), or what it was later referred to as Le Plan Leproux, did not go over well with fans, with a protest during the last game of the season including hundred of red flares aimed at the players onto the pitch, and a massive banner stating ‘This Is The End.’ Over 1,200 supporters were banned from the grounds, despite only about 400 of those fans known for violence and hooliganism.

A year later, the club was bought by Qatar Sports Investments (QSI), making PSG one of the richest clubs in the world, and at first this looked to be a good sign for the ultras, with new ownership likely attempting to handle things differently than its predecessors. That wasn’t the case, however, with Nasser Al-Khelaifi, PSG’s new president. Instead, he cracked down hard, totalling the number of fans banned to 13,000.

While QSI worked hard to ensure that the atmosphere at the Parc des Princes was not compromised by bringing in some of the best signings in the clubs history, and thus ensuring the club became more competitive at the highest level. That, combined with ticket prices being bumped up over 70%, attendances mostly saw socialite Parisians who were casual football fans, who were simply at the stadium because they could afford it. While the stadium was still full, the atmosphere that was once feared by opponents in France and the rest of Europe, was severely subdued.

With their ban from supporting the men’s teams, the ultras looked to support the Paris Saint-Germain Féminine football team and the PSG youth teams. The rise in support of the women’s team was at first a matter of chance. But with the women’s game being more accessible to fans, the women players publicly supporting the fans’ return to the Parc des Princes, and the team being a competitive force in European football, the fans became attached to the women’s team, making them one of the most supported women’s teams in the world.

By 2016, the fans were at a breaking point, and attempted to bargain with the club. Whilst the fans would support the team outside the stadium and at away games, it was not the same. These fans joined forces, formed the Collectif Ultras Paris (CUP), and after discussions with PSG, 150 ultras were allowed back in the stadium for the first time in six years.

Players began to more aggressively push for the return of the ultras, including club captain Thiago Silva. The feeling around the club was that Paris Saint-Germain’s exits in the Champions League were partly due to not having the European atmosphere that other clubs boasted. With that in mind, Al-Khelaifi allowed the CUP to be officially recognized by the club, and allowed them back in the stadium.

Not all is resolved, however, with the CUP sometimes still clashing with police outside the stadium and security personnel inside the stadium. However, it is unlikely that the club ever takes action against the ultras again. While Paris Saint-Germain have not won the elusive Champions League title they so desperately desire, they’ve gotten closer than they ever have before. If the ultras get taken out of the equation, then it’s hard to imagine Paris Saint-Germain will ever have that push they need to win that title.

The relationship between club and ultras is still on thin ice, and it may forever be, due to the ban, but for now, the ultras are happy lighting up the Parc des Princes.