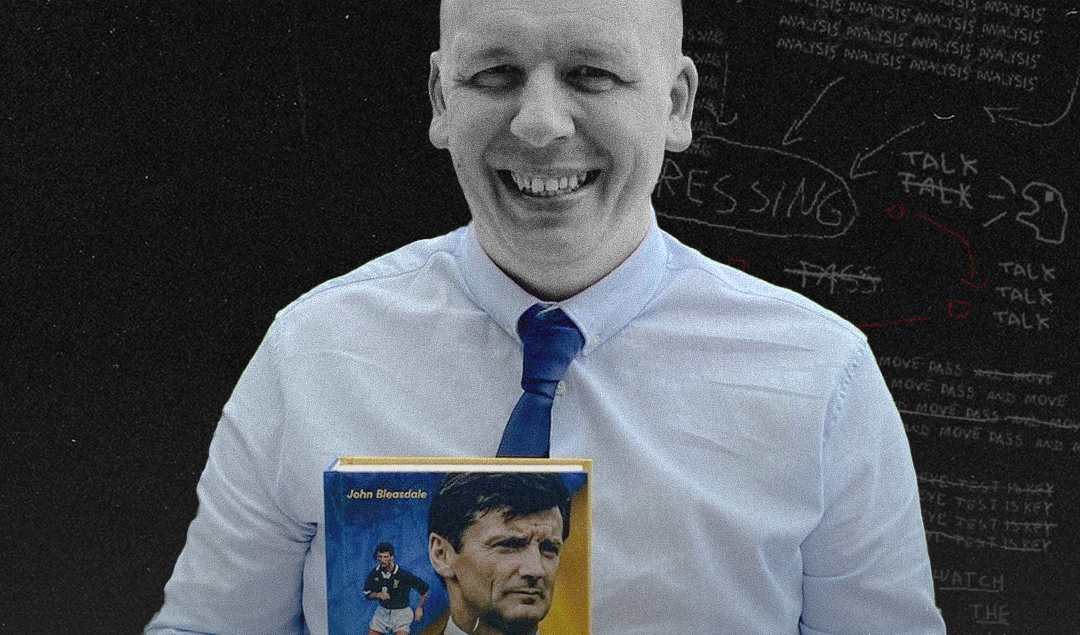 You have just published your debut book:  Scotland’s Swedish Adventure: The Story of Scotland’s European Championship Debut. First of all, what does the Scotland national team mean to you as a whole?

The Scotland National Team means everything to me. I attended my first game in 1991 against San Marino, sitting in the old South Stand. Was able to get to the odd game during the 90s but started going regularly in 2000 – not knowing it’d be 20 years until we qualified for a tournament again!

What inspired you to write a book focusing on Scotland and the European Championship of 1992?

It was reading Neil Doherty’s book World Cup 1998: Scotland’s Story in the build-up to last year’s Euros that got me thinking “I could do this.” Euro 92 has always been a tournament that fascinates me and how underappreciated it is compared to other finals in my lifetime. Knowing that 2022 was the 30th anniversary, it was the perfect time to do it.

You spoke to members of Scotland playing and coaching staff, journalists and fans for the book. What was that process like?

The process was smoother than anticipated. I already had interviews with Roxburgh, Brown and Kevin Gallacher from my Famous Tartan Army Magazine articles so it was a case of getting their permission to use the material from the interviews, which was granted immediately.

Then it was a case of reaching out to various people through social media and via club contacts I had and everyone was very receptive and were happy to chat about the tournament. Each individual, whether it’d be player, coach, media rep or fan, had an interesting story or two to tell, and each chat was enjoyable.

You launched the book in the Scottish national football museum with guests including former Scotland manager Craig Brown and former Scotland international Dave McPherson in attendance. Can you talk me through the day as a whole and what it felt like to launch a piece of work that you poured your heart and soul into for many months?

The day was a whirlwind! It was an unbelievable day and a thoroughly enjoyable one at that. I’m not used to having so many people want to speak to me and want my autograph, now I know how Craig feels!

It was a great day, delighted that Craig, Dave and Jock Brown there, having a great audience and a great host in Hugh MacDonald. Best of all though were members of my family turned up, including oldest son Callum and amazing wife Suzanne who done a fantastic cake for the occasion.

Last but not least, where can readers buy the book and what can they expect from it?

Full buying options can be found at Pitch Publishing. You can also purchase in store at some Waterstones stores, or directly through me on Social Media if you want a signed copy.