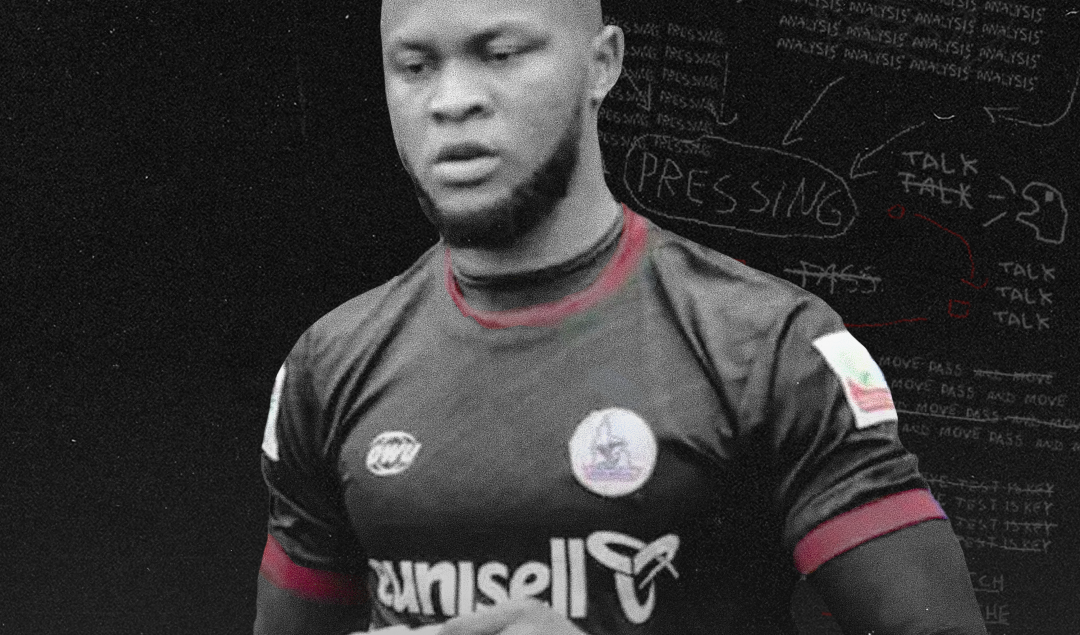 Rivers United goalkeeper, Sochima Victor has revealed that it was a joint resolution among the players of the Port Harcourt-based side before the start of the season that they would win the league in other to compensate for their exit from CAF Confederations Cup.

In an exclusive chat with Breaking The Lines, the former Heartland and Delta Force shot-stopper was full of excitement having won his first league title with the Pride of Rivers, adding that a lot of factors made the achievement possible.

“We the players of Rivers United agreed within us that we would win the league as compensation since we could not go very far in the continental championships, said Sochima, who also made history as he equaled Adewale Adeyinka’s record of 16 clean sheets for Akwa United last season.

“I also feel great, absolutely excited to have won my first title with Rivers United; it’s unbelievable for me. Support from the state government, the club management, the coaching crew and the players made it possible.”

The lanky goalkeeper who rose to the challenge of pinning down the number shirt at the club maintains that a couple of top-flight clubs were on his case to sign on the dotted line, but he’s not regretting his decision to play for Rivers United.

“I’m glad about my decision to play for Rivers United, although other clubs jostled for my signature, I don’t regret being part of this great family, he said. “I’ve enjoyed every moment of my life here, it’s been so wonderful.”

Sochima has made 29 league appearances for Rivers united this season and missed out on their final home win of the season due to an injury as the league champions defeated Gombe United  1-0 in a Match Day 38 encounter at the Adokiye Amiesimaka Stadium, Port Harcourt last Sunday.