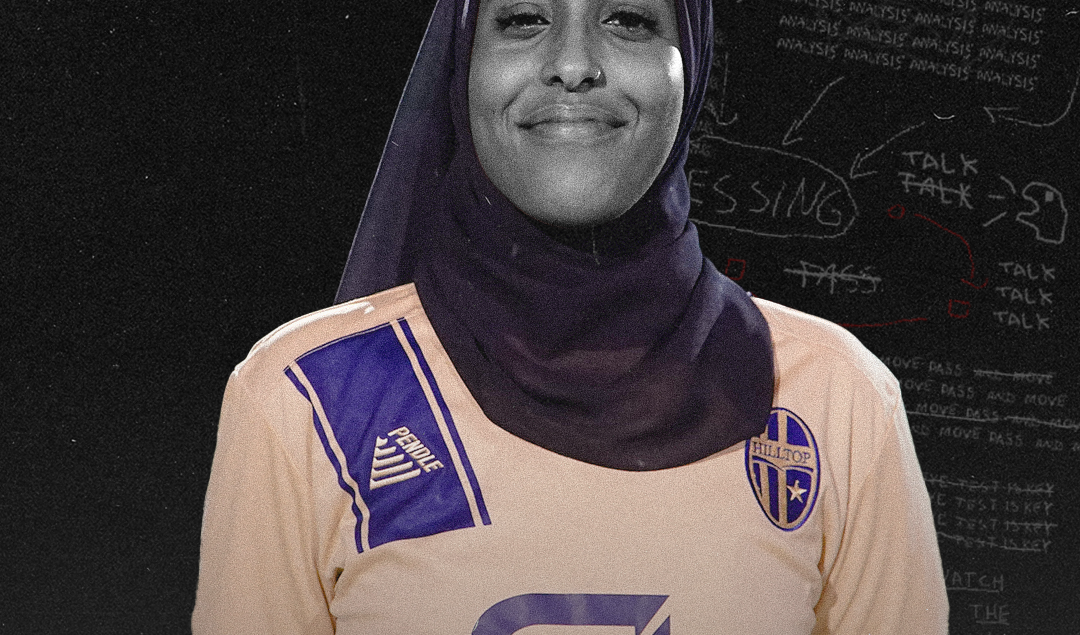 The English league pyramid is a beautiful thing. All it takes is for a group of dedicated, loyal individuals to create something so special that works its way up from the local park to the oldest cup competition in the world.

Hilltop Football Club have done just that. What started as a group of friends playing football is now an FA Cup tie on the 6th of August? This is almost unheard of but this is the purpose of the English football pyramid. Everyone has a chance to compete if you are good enough and have the right structure.

The club was founded in 2005, in 2007 they joined the 3rd division of the Middlesex County League. Following promotion in their first season, they remained in division 2 for two years and then left the league. 7 years later Hilltop re-joined the league but just a year later were relegated back to division 3.

After Decades of Disappointment, Somalia Finally Have Hope

If passion was a person it would be Abdullahi Mohamed, the CEO and first team head coach for Hilltop. A man driven by helping his community and progressing grassroots football within that community.

Abdullahi’s efforts were recognised on an international scale. He was asked to be part of the Somali national team coaching set up for their African Cup of Nations qualifiers against Eswatini.

A coach of a non-league team being called up to help his country prepare for its biggest game in recent memory is usually unheard of. But not in the case of Abdullahi, he earned that.

When Abdullahi implemented wholesale changes within the club’s management and coaching staff, the club took a massive leap. He sold his vision the other coaches to try and get them to join his project. It worked, talented young coach Zakaria Hassan left his childhood team Jubba to join the project.

But every club needs people behind the scenes, and individuals willing to put in the hard work. In this case those were Ahmed Hussein (Gap) and Mahad Omar were exactly that for Hilltop. Everything that needed to be done to make sure the club was always moving in the right direction, they took care of.

“Give me a couple of years of your time, I promise you we will get this team to semi-professional level” was how he sold the project. A crazy statement considering how the club has been in recent years, but they all bought in.

The following back-to-back promotions had Hilltop in division 1 of the Middlesex County League. They won that on their first try, going unbeaten conceding only 13 goals in the process.

The rest of the non-league world was put on notice. They also won the Middlesex County Junior Cup convincingly. Hilltop fell just short of a historic treble when they lost in the final of the Jim Rodgers Presidents Cup.

Hilltop haven’t looked back since. In just under a week they play in the FA Cup. A predominantly Somali team, are competing in the oldest and most prestigious cup competition in the world. Semi-professional status has been unlocked. Who knows, a few more years and they could be in the National League as a professional team.

The club now has 9 teams in the set-up, including reserve teams, a promising youth structure and a women’s team. This was Abdullahi’s vision, and now he will lead his first team out in a FA Cup tie. Could they?