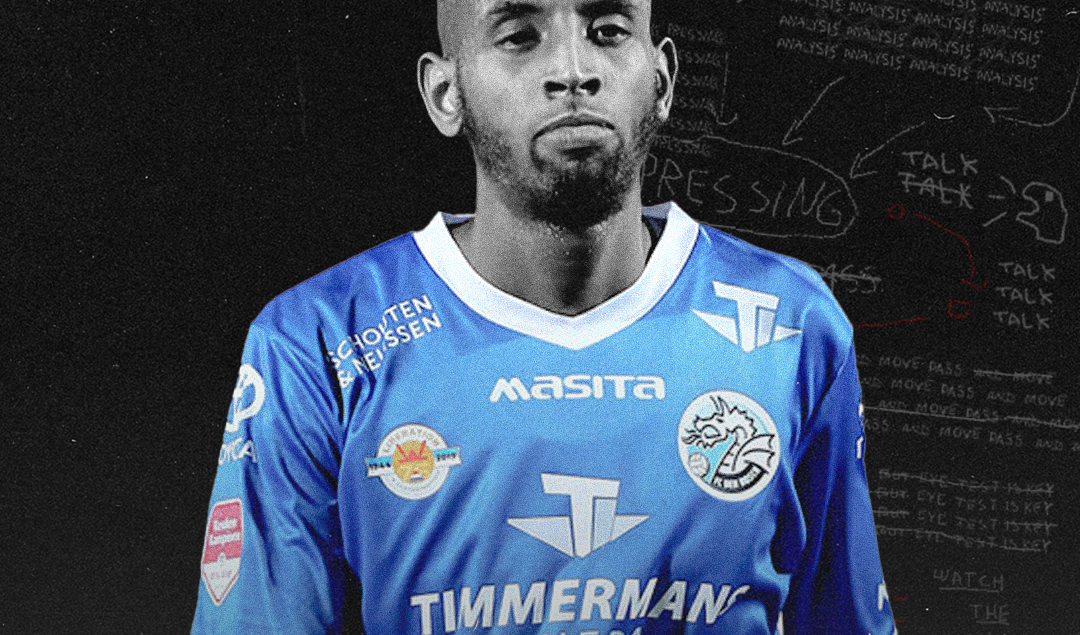 For the first time ever, the great nation of Somalia have a legitimate chance of qualifying for a major competition.

For years, Somalia have gone into games or competitions with little to no hope that we can get a result. Things are different this time. Even the people had no interest in national team football, I mean why watch when you know the final outcome?

But since that incredible win in 2019 against Zimbabwe, then being seconds away from qualifying to the next stage of world cup qualification, things have been different.

There is a breath of fresh air, a new age and everyone is very excited. The old regime is no longer holding the nation’s football hostage, an intervention from FIFA was needed for this change to take place but it has.

Within weeks of this change, the Ocean Stars have a new coach, an entirely new backroom staff and appear to be headed in the right direction. After decades of question marks and a lack of transparency, the Somali people can be excited about the future.

The Best AFCON Players in the History of the EFL Championship

Following the games against Zimbabwe, a feeling that Somali fans have never felt began to creep in, hope and optimism. But following those games, everything just stopped.

With no coach, countless international breaks with no games and silence from everyone involved, fans became increasingly frustrated with the lack of transparency, and they started to ask serious questions.

Almost 2 years later, the game was scheduled in the Arab Cup qualifiers against Oman, a team ranked 79th in the FIFA World Rankings (115 places above Somalia).

Even though Somalis are well aware of how games against this level of opposition usually go, there was excitement. Memories of 2019 still lingered and even though Somalia were severely outmatched in this game, the prospect of getting a result was a real possibility in the eyes of Somalis all over the world.

Somalia went into the game extremely unorganised having only met a week prior with a new coach just hired being sacked within days of his appointment. Turmoil, but you wouldn’t think that watching the first 10 minutes of that game unfold.

The way Somalia pressed as a unit kept the ball, you wouldn’t believe this to be a team that had only met once for the first time in 2 years, it was beautiful, exciting and hope of a positive result started to become anticipation. Had it not been for 2 lapses of concentration, Somalia were the better team and deserved to win.

BTL’s Team of the 2021 African Cup of Nations

After a valiant effort against a far superior team, captain Abdisamed Abdullahi used the opportunity in his post-match press conference to try and bring about change within the Somali Federation. He called out the lack of transparency between the federation and the players and the absence of any meaningful football over long periods of time.

That was the start of long-awaited change and his bravery was greeted with an unbelievable amount of support from the Somali people and media alike. The pressure was on and it was the beginning of the end for those at the top of the federation, resulting in a fresh start and long-awaited hope, buoyancy and optimism heading into the future.

The Future is Now

Hope. Somalia have hope. The Ocean Stars are set to face Eswatini (formerly Swaziland) in a 2-legged tie in the preliminary round of the African Cup of Nations qualification.

Within days of the change in presidency, there was a new coach announced, his backroom staff and a 30-man squad which are headed for a 17-day camp to prepare for their upcoming tie.

These concepts are foreign to Somali fans; this level of preparation is unlike anything we have ever seen. The squad consists of players who play their domestic football all over Europe and North America.

Somali fans have only ever asked for one thing when it comes to their national team, and that is a fair opportunity for the players and for them not to be thrown into the fire with close to no preparation.

They have that now, a coach with an abundance of experience and a backroom staff consisting of hungry, young, qualified coaches. Everything appears to be in place, now it is down to the players to perform.

All eyes are on Somalia, the road to the 2023 African Cup of Nations starts now.