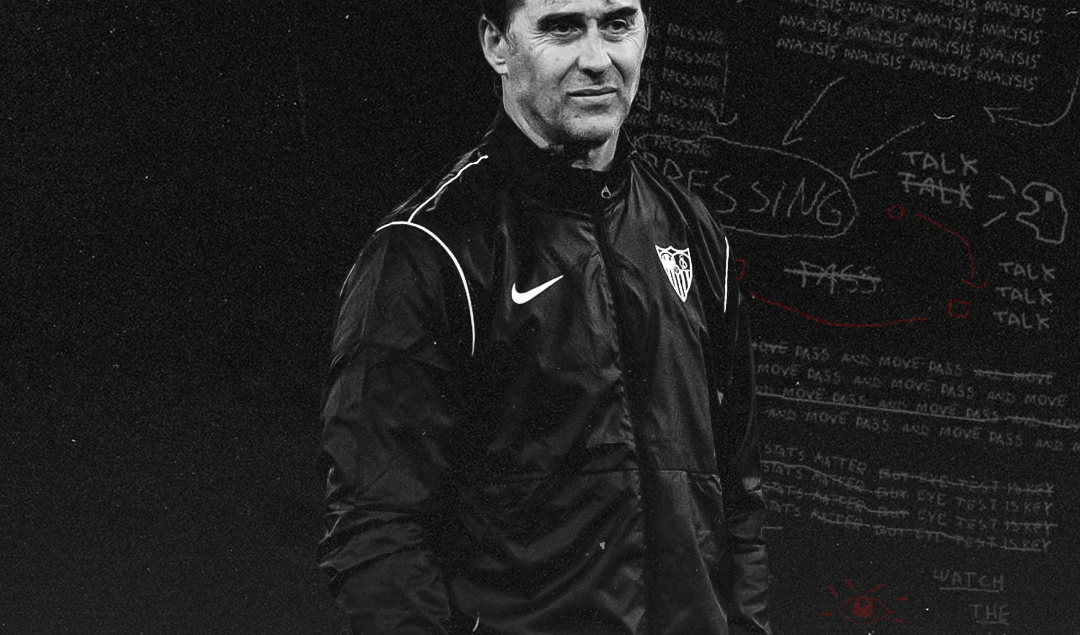 On July 21, 2018, the Royal Spanish Football Federation appointed Julen Lopetegui as the manager of the senior national men’s team with the objective of leading them to glory in the 2018 FIFA World Cup in Russia. The former Rayo Vallecano goalkeeper had previously led Spain to the U-19 and U-21 European Championship titles in 2012 and 2013 respectively.

He subsequently helped the national team to qualify for the 2018 World Cup with La Roja remaining unbeaten in Lopetegui’s 20 matches in charge, which included impressive wins over Argentina, Italy, France and Belgium. However, before their first group game of the tournament, it was announced that the ex-Porto coach had agreed to become the new manager of Real Madrid.

Lopetegui was immediately sacked as the national manager, leaving the country dismayed. Fast forward to his job at Real Madrid and it was far from the dream move. He struggled and suffered negative results, including a humiliating 5-1 defeat to Barcelona in El Clásico in October 2018. Los Blancos president Florentino Pérez sacked him the following day.

With his reputation damaged across Europe, especially in Spain, many believed Lopetegui would struggle to find another job. Nonetheless, in the summer of 2019, Sevilla president Jose Castro Carmona gave him the chance to redeem himself by appointing the one-time Castilla graduate to manage the club. Lopetegui’s arrival coincided with the return of sporting director Monchi to Andalusia. The pair worked in tandem, which resulted in a high turnover of players over the course of the season. In total, 18 players arrived, while 32 departed.

Lopetegui’s first season proved to be fruitful with the new coach setting up Sevilla in a 4-3-3 formation which utilised a striker capable of holding up the ball and two wingers blessed with excellent pace. The Gipuzkoa native regularly rotated the three-man midfield in which he always had a distributor, playmaker and destroyer. The back four combined youth and experience. Captain Jesús Navas led the group from right-back. On the other flank, Sergio Reguilón, then on loan from Real Madrid, had an excellent season.

Jules Koundé, who was signed from Bordeaux, adapted quickly and was able to blossom and form a tight partnership with Diego Carlos, who was also signed (from Nantes) in the summer of 2019. Los Nervionenses‘s key quality is their capacity to move the ball upfield rapidly as they effectively work from the back.

Sevilla’s prime characteristic is to ramp up the pace while attacking. Progress between the lines happens quickly, with the defensive midfielder shielding the defence. The fullbacks regularly advance upfield, requiring the holding midfielder Fernando to cover for them, whilst enabling Joan Jordán and Éver Banega to dictate from deep. Despite losing Bánega and Reguilón in the summer, Sevilla haven’t missed a step with Marcos Acuña excelling at left back since his arrival from Sporting, although Papu Gómez, Ivan Rakitić and Óscar Rodríguez have struggled to fill Banega’s creative impact.

In his first season in chargeLopetegui guided Sevilla to their first top-four finish in three years and led them to their sixth Europa League triumph in which they beat Inter Milan in the final after overcoming Roma, Wolves and Manchester United in the earlier rounds. During this period, Sevilla remained unbeaten for 21 matches from February until September, when they were narrowly defeated by the European champions Bayern Munich after extra time in the Super Cup in Budapest.

Whilst many teams have suffered from too much chopping and changing the rosters, Monchi and Lopetegui have proven to be the exception rather than the rule. As Sevilla defeated Inter in Cologne, nine of the starters were new signings from the previous summer; only Navas and Banega had been a part of the club prior to the 2019/20 season.

Fast forward to the 2020/21 season and Sevilla are involved in a close battle for La Liga, with Los Nervionenses lying just six points behind leaders Atlético Madrid with and four points behind Barcelona and Real Madrid, despite having a game in hand on all three teams. They have sealed Champions League football for next season, they came dangerously close to reaching the Copa del Rey Final only to lose to Barcelona, and it is clear that, no matter what happens in their final five games, Julen Lopetegui has redeemed his status as one of Spain’s top managers.