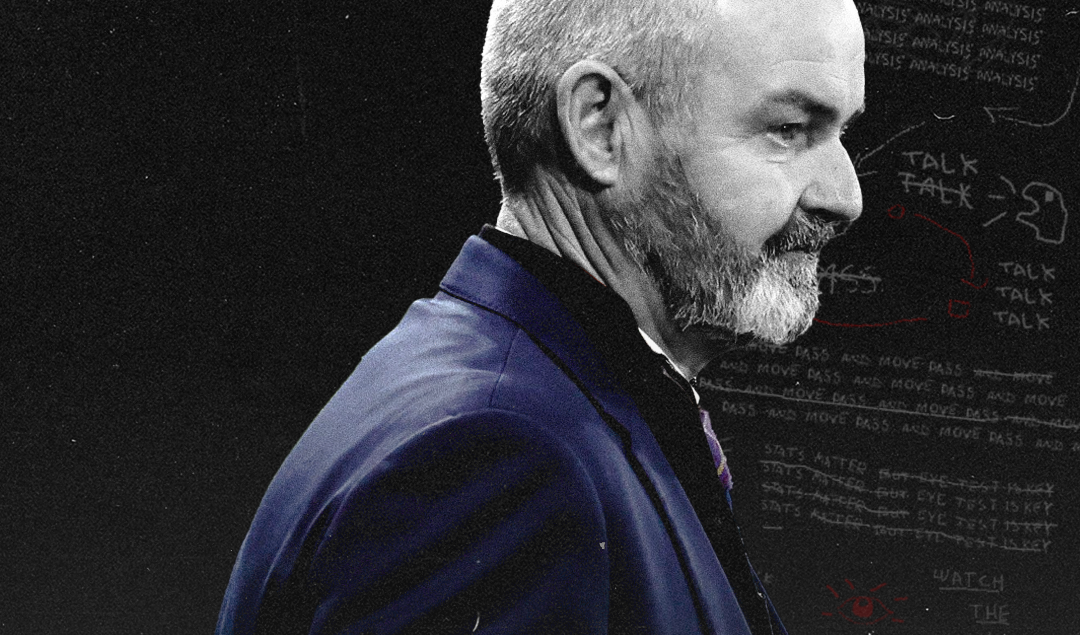 “Yes, one big yes. It’s a happy ending for Scotland for a change. The time has come, the time really has come. A night for the players, a night for the fans, a night for all of Scotland.” Sky Sports’ Ian Crocker poetically announced Scotland’s return to a major tournament after 22 years of pain, but the route to Euro 2020 was far from conventional.

Ryan Christie’s emotional interview, delirious scenes of celebration in Scottish households and boogieing to Baccara would not have happened without the controversial Nations League. The tournament was deemed an inconvenience for larger nations, but for the Tartan Army, it has become a chance to rise again.

Alex McLeish’s second spell as manager may have been disappointing and at times embarrassing, yet he deserves credit for the team’s strong performance in the 2018/19 Nations League campaign. Inspired by James Forrest’s best goalscoring stint for the national team, three wins and a loss saw Scotland top Group One of League C to kickstart the run of two promotions.

The success in the group led opened up a route to Euro 2020 through a playoff system, a lifeline not previously available when attempting to qualify for a major tournament. Steve Clarke had taken over the reins after the sacking of McLeish due to a shocking 3-0 loss to Kazakhstan. Scotland’s penalty perfection proved crucial as they beat Israel at Hampden Park thanks to Kenny McLean’s calmly taken spot kick, and then David Marshall’s heroics in Belgrade sent them to Euros.

Clarke’s men started the 2020/21 Nations League unbeaten in their first four fixtures before their Euro playoff, which derailed their table-topping hopes. Seemingly, reaching the European Championships cost Scotland the chance of consecutive promotion as they stuttered to defeats against Slokaia and Israel after the memorable night in Serbia.

Dane Scarlett: The Tottenham Loanee Making Headlines in League One for Portsmouth

They are evolving under Clarke, and an excellent yet disheartening World Cup qualifying campaign set the tone for the beginning of the 2022/23 Nations League. Despite winning at home to Armenia, the Tartan Army faced a rampant Republic of Ireland side who tore the Scots apart in a 3-0 victory, putting their chances of promotion in jeopardy, but they bounced back to do the double over their Armenian counterparts, with Stuart Armstrong staring in a 4-0 win.

Scotland approached the final three fixtures with an outside chance of advancing to League A, and an outstanding performance at home to Ukraine helped matters. It was a different display compared to previous games under Clarke, with an increased emphasis on a front-footed style of play that suited the players available and proved effective in gaining a pivotal result.

Next up, Scotland were out to avenge their defeat to the Republic of Ireland in Dublin, but Stephen Kenny’s side opened the scoring through John Egan from a corner. In the past, the Tartan Army may not have recovered, but the exceptional Jack Hendry equalised with a header, and Ryan Christie scored the winner from the penalty spot, meaning a draw in Poland against promotion rivals Ukraine would be enough to progress.

An injury and suspension-rocked squad held out for a draw to secure another momentous night in Clarke’s tenure. Promotion means that Scotland leapfrogged England to become the highest-ranked home nation in the Nations League, gain a potential Euro 2024 playoff if they fail to qualify through the usual pathway and are now a second seed for the next Euro qualification campaign.

Before Clarke’s arrival, Scotland were struggling, but in the words of Glaswegian band Primal Scream “I was blind, now I can see, you made a believer out of me,” sums up the change in attitude towards the team since the Aryshire-born coach took over. One thing is undeniable, Scotland are moving on up.