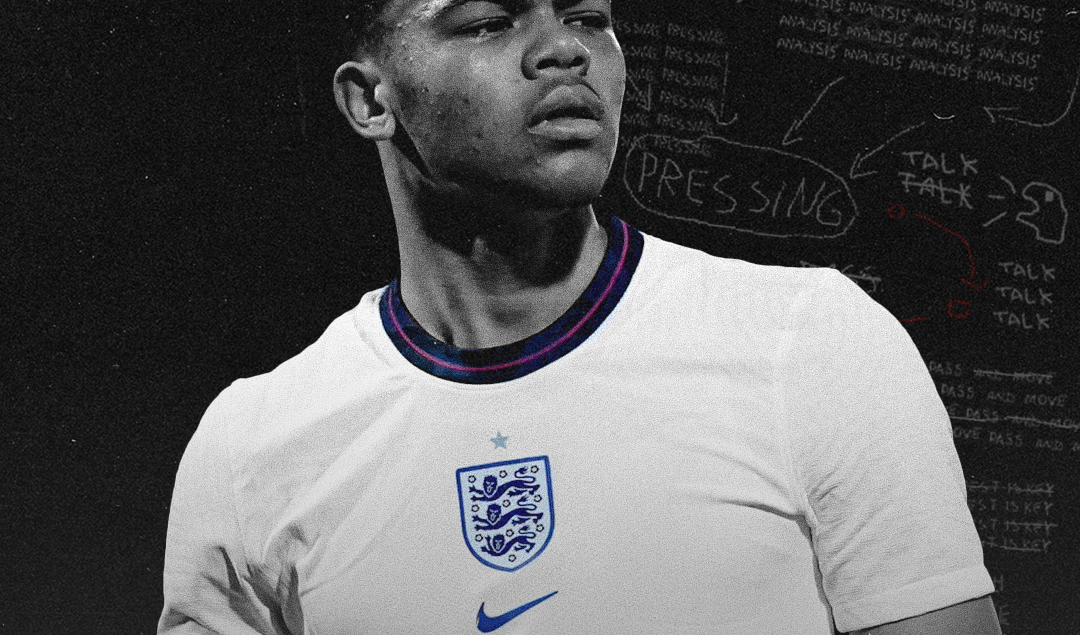 It should take time to adjust to the harsh reality of a loan move, but Dane Scarlett has made an immediate impact at Portsmouth. As Fratton Park rose to hail the Tottenham Hotspur loanee’s double against promotion rivals Peterborough United, it is easy to forget that Scarlett is just an 18-year-old on his first temporary assignment away from the safety of the academy system.

Loan moves tend to make or break the Premier League’s top youth prospects; it can be either a wake-up call or a continuation of the upwards trajectory toward stardom. Academies tend to be ruthless, but in reality, the style of football and the spirit in which it competed is objectively tame compared to the aggression and passion of the EFL. But the Hillingdon-born teenager has adapted to his new surroundings with apparent ease.

Scarlett attracted attention in the 2020/21 season after scoring 17 goals in 16 games for Spurs’ Under 18s side, which impressed first-team manager Jose Mourinho, who handed the attacker his senior team debut in the Europa League. Therefore, he became the youngest player to appear for the club in a competitive game at just 16-year-old and would go on to make his first top flight appearance against West Bromwich Albion in the second half of the season.

The striker has appeared nine more times for Spurs’ first-team since his debut, and a loan spell was deemed the suitable option to further his development this season. There was rumoured Championship interest during the transfer window with Preston North End, one of the clubs named, but Pompey secured the services of the talented teenager.

Under the stewardship of the Cowley brothers, the Hampshire outfit’s squad has had a refresh this summer, with 12 new signings joining the team. New strikers Colby Bishop and Joe Pigott are fantastic players for Scarlett to learn his trade, with both experienced goal scorers in the EFL. Bishop and Pigott are also masters of the dark arts, an essential learning curb for a young forward to have a successful career.

Scarlett was a substitute in Pompey’s first two fixtures before gaining his first start in the Carabao Cup against Cardiff City. A full league debut came in a 2-0 away win at Cheltenham Town, where he operated in a front two alongside Bishop in a traditional 4-4-2 formation which has proved effective in the opening fixtures.

The England youth international’s first goal contribution helped secure a 3-1 home victory over Bristol Rovers when he was slipped down the right channel by Pigott and sent a fantastic cross to the unmarked Owen Dale to head home. Scarlett broke his scoring duck with a crucial match-winning strike in a tight affair against Port Vale by racing onto a seemingly aimless pass forwards and finishing scrappily past the Valiants’ stopper Jack Stevens.

The nature of the goal was not of high importance, but it is crucial for a young striker to get off the mark in a loan spell to boost confidence in their ability to compete at a senior level. Goals started to come with regularity as he scored three days later in an EFL Trophy penalty defeat to Crawley Town with an excellent turn and right-footed drive from the edge of the box.

If the Pompey faithful had not realised the outstanding talent they were witnessing, then Scarlett’s starring role in their win over the Posh was a colossal indicator. The first of a clinical double was a flying diving header to meet Clark Robertson’s whipped cross, showing great determination to finish a tricky opportunity.

Scarlett’s second of the afternoon and matchwinner was equally as impressive; receiving a pass from Josh Koroma to the right of the box, he finished emphatically through the legs of Frankie Kent into the bottom corner with his left foot.

Despite his relative youth, Scarlett already looks like a complete striker. Physically, the Spurs’ prospects stand at 5ft11in and possess a sturdy mesomorph physique which means he has quickly adapted to senior football because he can compete against the strongest defenders.

In recent games, it is evident that Scarlett is equally deadly on both feet in front of goal, which means he is not limited when chances can fall on either side. Scarlett’s two-footedness makes him much more difficult to defend against because defenders will not know which side to show him on when trying to limit his threat.

He boasts marvelous explosiveness, so the teenager is a strong aerial finisher and causes problems behind backlines with his pace. If Scarlett can improve his link-up play and learn the dark arts from his fellow strikers, it will not be long before he is a regular in Antonio Conte’s first-team squad.