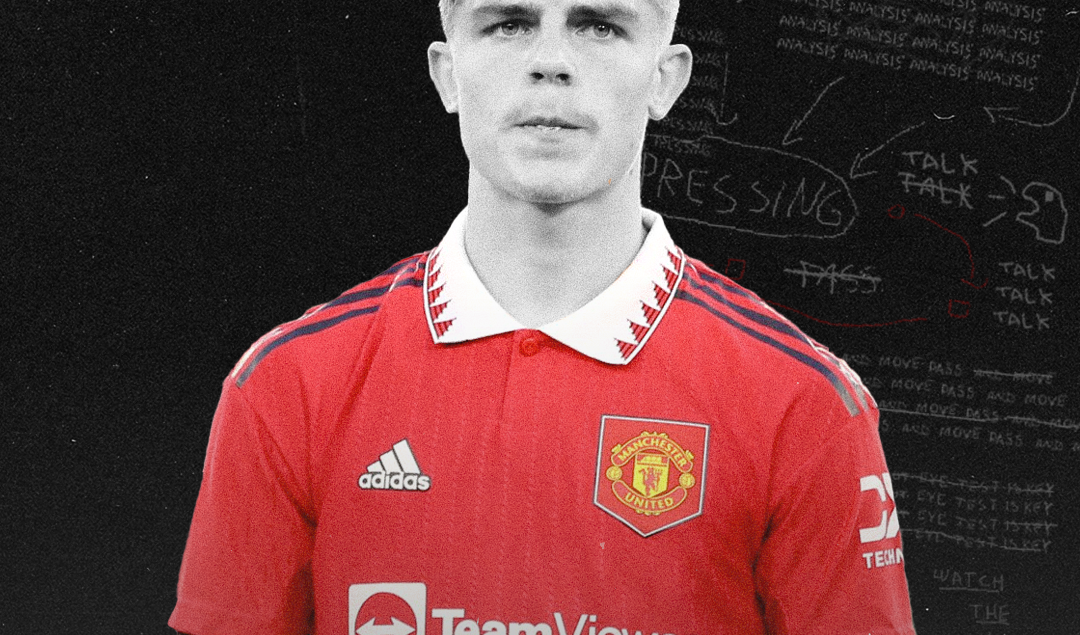 Manchester United’s Brandon Williams and Nathan Bishop recently took the time to visit Centrepoint’s assessment site in the heart of Manchester. The players met with staff to further understand the issues surrounding youth homelessness, meeting those who are the first point-of-call for young people aged 18-25 across Greater Manchester and beyond.

Touring the hub, the duo saw how the location provides a safe and welcoming environment for young people, including secure interview rooms and a roof garden that provides a supportive space for those who have experienced trauma. The visit took place in the lead-up to the stadium sleepout at Old Trafford on December 2 which saw various Manchester United supporters swap their bed for a sleeping bag for the night to raise vital funds and awareness for those experiencing hardship this winter.

The monies raised were split between Manchester United Foundation and Centrepoint, giving an insight into the issues surrounding homelessness and what can be done to support local communities. Humbled by the visit, both players saw the importance of supporting initiatives like the sleepout, in particular, the full-back who grew up a stone’s throw away: “I grew up five, ten minutes away from here,” said Brandon.

“They have thousands of people coming in; to even think of those numbers is obviously not great but it’s good to know they have somewhere to go. “To do the Sleepout, to get a real feel of what people are going through, and to experience that, it will be an experience for people and a realisation of real life. The more people there, the more money we will raise to give to Centrepoint, to help them, so they can take on more young people who are struggling.”

Nathan also expressed the harsh reality for these youngsters and the importance of organisations like Centrepoint: “You have to take a step back and realise that there are people that aren’t as fortunate as you. “It’s really important for everyone around Manchester to know that there is potential for the people to have nothing, and sadly are on the streets. A charity like Centrepoint is giving them the opportunity to start again and a safe place to sleep is the most important thing.”

Both players connected with Josh, a previous service-user and former resident of Centrepoint. Josh, now aged 29, left home due to domestic breakdowns at the time. Josh said: “Centrepoint helped me rebuild my confidence, my home awareness, and my educational standpoint. If it wasn’t for them, I probably wouldn’t have my residence now. A lot of people don’t have knowledge of homeless problems. It gives me confidence to know that there are more changes that are being made and it makes me feel better that more people are aware.”