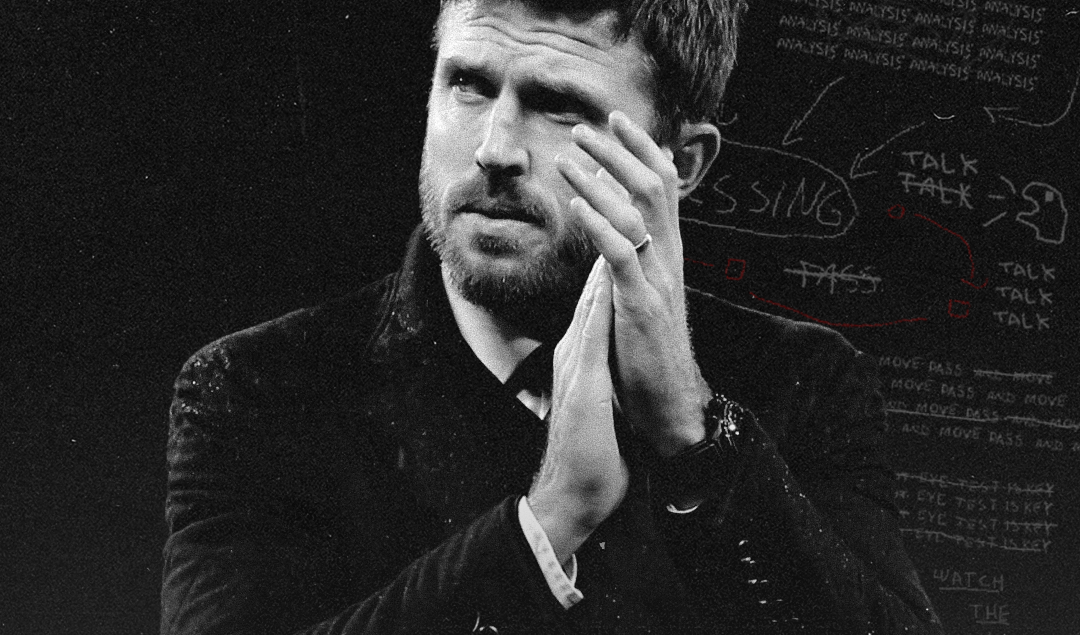 The Michael Carrick Foundation has shown its ongoing support for Manchester United Foundation by providing back-to-school packs for young people as they get ready to transition from primary to secondary school.

In partnership with accountancy firm Sedulo, Michael Carrick Foundation has provided stationery equipment, water bottles and restaurant vouchers to pupils, to help them enjoy the school holidays and prepare for high school in September.

Matt Evans on USA 94: The World Cup that Changed the Game

Michael said: “It’s a big time in their lives, changing schools as a youngster, and it can be quite daunting at times, so if we can help by ensuring they have the right equipment and feel more prepared, then hopefully it will give them a little boost for the next chapter in their lives.”

Sam, a pupil at Ringway Primary School, said: “I’m a bit nervous about high school but it’s just the next chapter of your life! It was fun to meet Michael, and for him to help us out shows that he’s a really nice person.”

Jordanna Roberts, primary school manager for Manchester United Foundation, said: “These packs are giving the children everything they need to have the best start when they transition onto high school – they’ll have one less thing to worry about, and they’ll be ready to go.

“At the Foundation we do as much preparation work as we can between our partner primary and secondary schools to get the children ready for this next step, and the partnership with Michael and his foundation is fantastic for our pupils in this way. We’ve done a lot of work with them now and they always seem to think of us first, which we always appreciate.”

Michael Carrick Foundation first supported the back-to-school initiative during lockdown in 2020, when Michael visited young people on their doorsteps to provide the essential packs, and the two foundations continue to join forces to support children across Greater Manchester on a regular basis.

Michael concluded: “Helping children in different ways is something we’re passionate about in my own foundation. Manchester United Foundation has very similar goals and is incredible to work with, so if we continue to work together in this way then it’s great for the kids.”