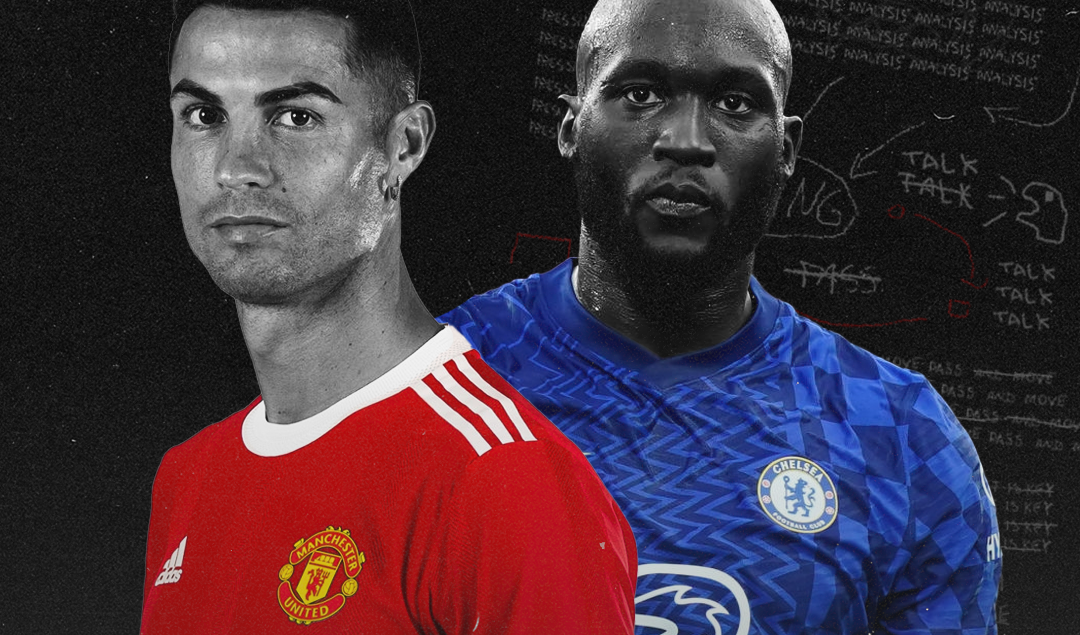 Cristiano Ronaldo became the highest-scoring international player of all time with a brace against the Republic of Ireland in the European World Cup qualifiers. Both goals were his 110th and 111th for Portugal which took him past Iranian legend, Ali Daei on 109 goals who had held the record since 2006.

But now that he’s finally at the top, there’s reason to believe that Ronaldo’s new record may not last long despite being 35 goals ahead of the next active player on the list, Lionel Messi. However, Messi is not the threat to Ronaldo’s record, he has 76 goals in 151 games for Argentina and at 34 years old, it seems unlikely that he can close the gap. The main threat to Ronaldo’s record currently sits 22nd on the all-time list with 66 goals, a long way from Cristiano Ronaldo at the top.

The truth is Romelu Lukaku is still a long way behind in 22nd place and chasing after five active players in Robert Lewandowski of Poland, Sunil Chetri of India, Lionel Messi of Argentina, Ali Mabkhout of the United Arab Emirates and of course Cristiano Ronaldo fo Portugal. But Lukaku has something which all the aforementioned players don’t which is time on his side and his goals to games ratio of 0.66 is only bettered by Ali Mabkhout with 0.83.

Romelu Lukaku is 28 years old and has already scored 66 goals in 99 appearances for his country and is Belgium’s all-time top scorer by a landslide, ahead of Eden Hazard in second with 32 goals. For context, at the exact same age as Lukaku (28 years old) in the 2013 equivalent of the September international break, Cristiano Ronaldo scored a hat-trick against Northern Ireland to take his tally to 43 goals in 106 appearances for Portugal.

Lukaku’s brace on Thursday night against Estonia means he has now scored 23 more goals in seven fewer appearances than Cristiano Ronaldo managed at his age. It is impossible to try to predict how long Lukaku will continue to play for Belgium or even if he can replicate Cristiano’s incredible longevity.

It is also important to note that Ronaldo’s international numbers got better with age whereas normal players (which I’m assuming Lukaku is) tend to decline as they grow older. We’ve already established that Ronaldo scored 43 goals in his first 106 appearances for Portugal from ages 19-28 which is decent. But he then went on to score 68 times in the next 74 matches between ages 28-36 which can only be described as superhuman.

It would be unfair to impose those lofty standards on Romelu Lukaku whose goalscoring record for Belgium deserves its own accolades devoid of any mention of Cristiano Ronaldo’s exploits. The bottom line is, Cristiano Ronaldo’s international goalscoring record will be extremely difficult to surpass but Romelu Lukaku stands a better chance of doing it than any active player right now, including Lionel Messi.