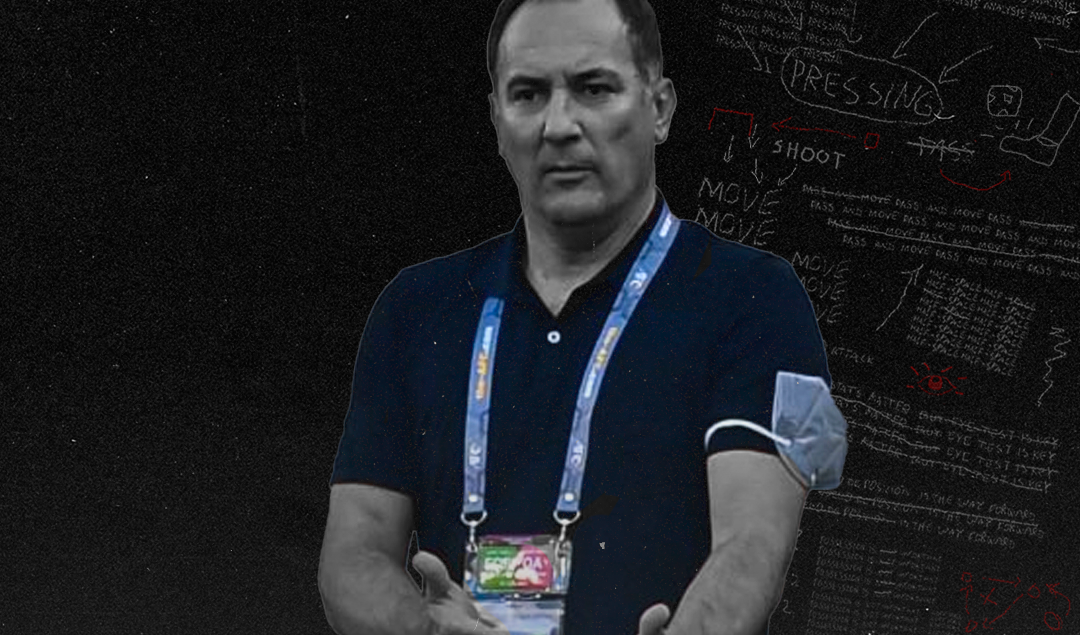 Football’s governing body, FIFA, reversed a ban on the All India Football Federation (AIFF) on Friday, August 26. The move came just 11 days after the ban was announced. In its original decision, FIFA explained that there were alleged third-party influences within Indian football, which constituted a violation of FIFA Statutes. In May, the Indian Supreme Court, the country’s highest judicial entity, disbanded the AIFF and handed over its duties to a Committee of Administrators (CoA).

The CoA included a former Chief Election Commissioner, a retired Justice, and former Indian goalkeeper Bhaskar Ganguly. The court’s move came after Praful Patel, the AIFF’s former president, was relieved of his duties for failing to hold elections which were initially scheduled for December 2020. Patel, who has held office for 12 years, completed his third term as AIFF president that month. In delaying the body’s elections, he cited pending amendments to AIFF’s constitution.

With the AIFF in administrative limbo, a Supreme Court-appointed ad hoc body like the CoA would be seen as a fix to its constitutional problems. However, that move only created issues with football’s governing body. Earlier this week, the Supreme Court scrapped the CoA, in line with FIFA’s recommendations.

On September 2, the AIFF concluded its elections, with the former Indian goalkeeper Kalyan Chaubey claiming a landslide victory. This marks the first time the AIFF has had a player serve as its president in its 85-year history. Chaubey’s closest opponent was Bhaichung Bhutia, India’s second most capped player and former captain.

Under the ban, India would have lost its hosting rights to the Under-17 Women’s World Cup in October. Further, both the men’s and women’s national teams would have been unable to compete internationally. Indian clubs also would have been ineligible to contest in the AFC Champions League.

The team was stranded in Uzbekistan in the build-up to this year’s tournament as a result of the ban. The club eventually pulled out of the competition and returned home. With the repeal of the ban, Indian football has found a lifeline. However, the sport has seen a tumultuous decade in India.

In recent years, the AIFF has received flak for its highly centralized approach. This has been evident not just in the country’s bidding process, but also how the body makes decisions. Besides administrative issues, Indian football has also been plagued by corruption.

In 2018, footballer Godwin Franco exposed corruption within Indian football from team selection to transfers. Earlier that year, athletes and teams in Bangalore voiced their concerns about corruption, nepotism and unfair team selections. In 2014, ex-AIFF general secretary Alberto Colaco was banned for three years in connection with the Bin Hammam Bribery Scandal.

With all the talk of the issues off the pitch, India has struggled on it too. Under current manager Igor Stimac, the country failed to mount a serious World Cup qualifying challenge, despite a promising start. His predecessors, Stephen Constantine and Bob Houghton, however, saw more fruitful spells in charge.

Constantine was in charge of the Indian team that showed promise at the 2019 AFC Asian Cup. In his four-year spell, The Blue Tigers rose from 173 in March 2015 to 97 in December 2018 in the FIFA rankings. Under Houghton, the team won three titles and qualified for the AFC Asian Cup after a 24-year absence.

In June, Stimac led the team to three consecutive wins in the Asian Cup qualifiers. Across the three games in the span of a week, The Blue Tigers found the net eight times. After that exciting run, the Croatian spoke out about the need for changes in the Indian game.

After nearly a decade of troubles, Indian football has needed a hard reset for some time. With new leadership imminent, fans and neutrals alike will be hoping for a fresh start for the beautiful game in India.