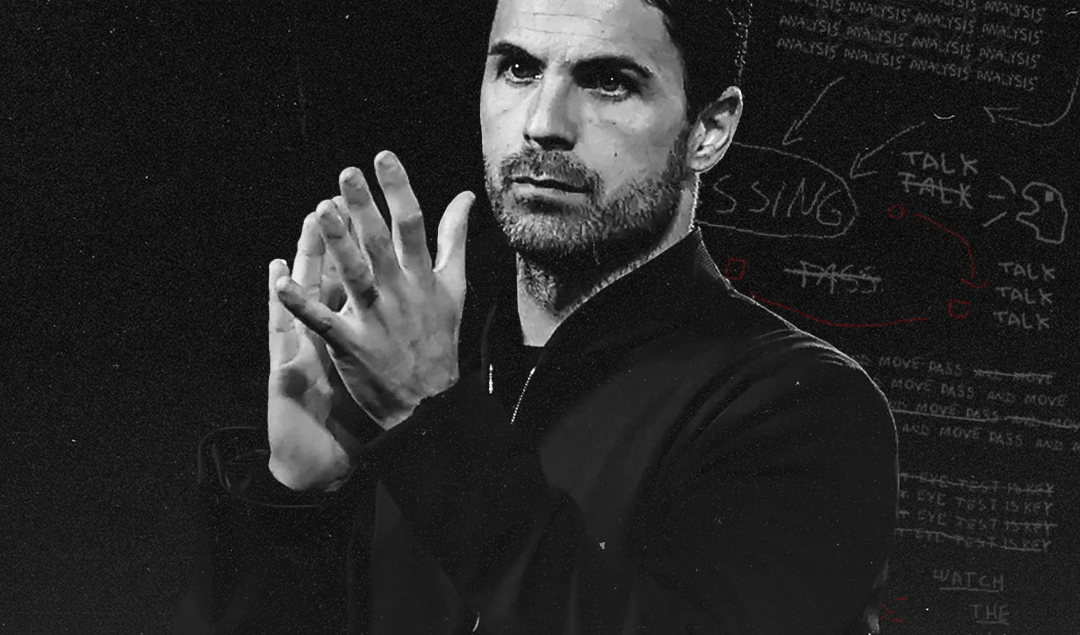 A little over a year ago, Mikel Arteta and his Arsenal side won the FA Cup. Fans were buoyant and then subsequently; expectant, hoping to carry the momentum from that triumph into the next season. It was not enough; Arsenal spluttered and stumbled to another eighth-place finish. Fast forward three games into this current season – past the humbling at Brentford, the unfortunate events at the Emirates and the embarrassment at the Etihad – and the fans are angry.

It is quite easy to attempt polishing the situation, give all the necessary caveats, provide explanations and describe the context. The football landscape has been changed dramatically most recently by a global pandemic and by the deluge of funds from different parts of the world at various points before that. The game does not exist in the same form it did when Arsène Wenger and Arsenal were in their pomp and besides football is cyclical. People are overreacting like they always do. Right?

Another look at the situation reveals another angle; a whole generation raised on great Arsenal sides, transfixed by the transcendent quality of legendary players – and a lot more who experienced them at different stages of their lives – are experiencing the genesis of an impressive decline.

The fans’ expectations are being wrestled lower than they have been for a long time but even then, Arsenal are spectacularly underperforming; therefore fans are angry, and it is only normal. The thing is, this is still a good sign for the club.

The visceral outpourings of despair following the Brentford and Chelsea games; the temporary relief after West Brom and then the inevitable resumption after Pep Guardiola’s men absolutely battered them proved a simple thing. Arsenal fans still care.

Now fans will always care, fans will always support but there will come a time when the loss is one too much, the comedic organizational failing just another on a never-ending list that the question begins to creep in for some, whether it is even worth it to summon up the energy to rage against the slide and protest the falling standards.

When that happens and the image of the club becomes distorted in the eyes of fans, not anymore an elite club in a little down period but one whose best days are firmly behind it then the issue arises. There is not as much despair after the next disappointing loss, the anger is subdued after the next upsetting result and fans start to firmly change their hopes for the side, reaching much lower than they are used to doing. There is no definite window for this but with every defeat, the side slides closer towards it.

Poor performances are bad enough but the poor short and long-term decisions are the big blow since they preclude any possible revival through good planning. The abundance of these decisions will distress the fanbase so much. Many once-powerful clubs have had their elite tags violently ripped away from them by terrible administration, bad deals, prolonged periods of poor performance, any combination of those and more.

Everton last won a domestic title in 1995, last won a league title in 1987 and have not been in the Champions League since 2006. They finished 8th, 6th and 9th in subsequent seasons after their league title win and then 13th in the inaugural Premier League. In those first few years the Goodison Park will have been demanding more because they believed their team belonged at the top table.

As time went on and the top begun to fade farther from view, the reality of the situation caught up to them and the protests calmed down. They had to readjust their expectations and tailor their standards to the new, unforgiving normal.  Arsenal have a lot more on their side than Everton did in the early nineties. They form part of the established financial elite whose stranglehold on the lion’s share has pushed the most other sides away from the top table.

Arsenal still have a glorious reputation which allows them to attract top talent, both on and off the field that would be out of reach for most sides around Europe. The ownership has not covered themselves in glory for most of the time they have been in charge and, needless to say, their actions will be crucial in where Arsenal end up settling in the next few years.

The Struggles of Pierre-Emerick Aubameyang at Arsenal

Mikel Arteta however, has to take a considerable share of the blame. He began his Arsenal managerial career making all the right noises about building a “culture” at the club. Another of the words in football parlance that have any one of a million different meanings depending on who you ask. Regardless of what it definitely means, the manner in which they have slumped into this absolutely poor state, dating back to last season’s campaign is definitely not what a “culture” looks like.

This is not the only reason why he takes a considerable share of the blame, his acceptance of a superior position as manager which gave him significantly more responsibilities. In the moment, it felt like a very bold step for someone in their first job – in hindsight, it looks like a definite step too far and one he should have never taken. Probably one that should not have been offered at the first positive sign but that is another issue.

The Arsenal faithful were in full voice at the Etihad in the face of the farce unfolding in front of them. After a week and a bit they will be back again, in their shiny seats at the Emirates and behind tv screens in London and all over the world, cheering loudly and expecting a lot.

It is not clear how long that will be the case and for all the words that have been dedicated to the macro issues all these things can begin to be fixed with results on the pitch. Against Norwich, Mikel Arteta and his men can and need to begin that process. A goal never hurt anyone.