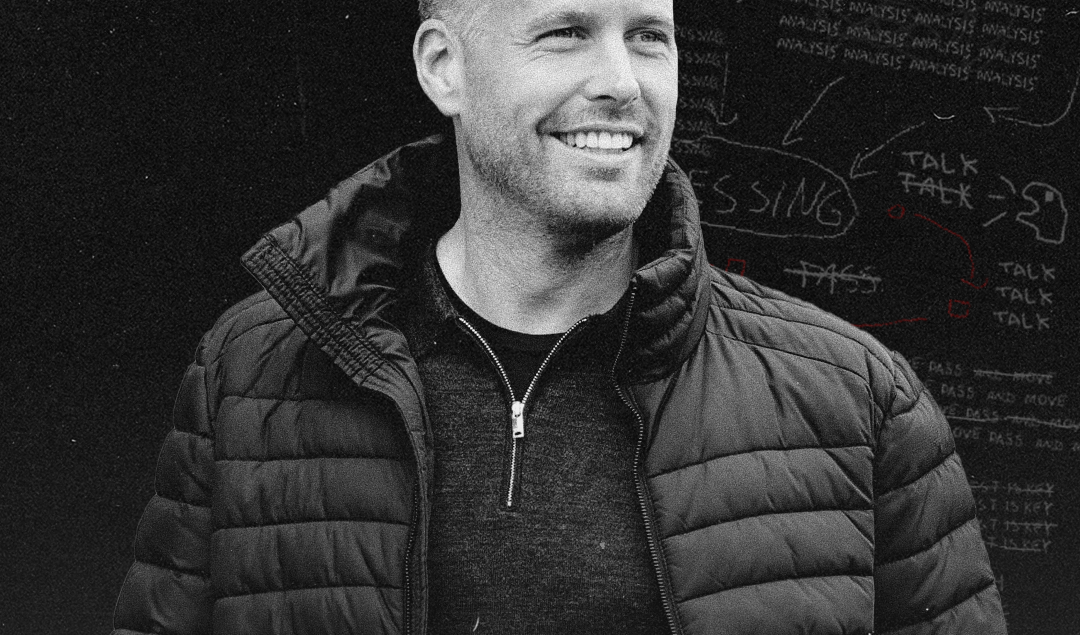 The magic carpet ride through the football pyramid continues for Forest Green Rovers who, after winning League Two last season on a dramatic final day, will ply their trade in the third tier, the highest division the club has ever been in, in their history.

The Gloucestershire outfit, who pride themselves on their modern take on operating a football club, with a kit made from a composite material consisting of recycled plastic and a stadium in the form of The New Lawn that sells vegan-friendly food, have won over neutrals with their attractive brand of football under Ian Burchnall, but you wonder if their sustainability with League One results can match that of their facilities on a matchday.

The bubble will eventually burst on Forest Green’s run, it surely has to. Having prized the title away from Exeter City on the final day of last season, it looked at times as if Burchnall’s side would capitulate, as a slight dip in form saw them fail to win any of their last four games, crawling to the trophy with a draw to Mansfield.

This is a side that lacks experience in the higher divisions and while they have a manager that is a breath of fresh air, combining the club’s values with his forward-thinking football philosophy, the newly promoted side are tipped as one of the favourites to face the drop when it comes to the League One predictions.

Despite concerns, the Green Army have dipped their toes in the transfer market, whilst maintaining the core of their squad and retaining Matt Stevens, who with 24 goals last season was the top scorer in the division.

The 24-year-old will carry a lot of the goalscoring responsibility but will be backed up by new signings in the form of Kyle McAllister, who arrives from SPFL side St Mirren, as well as David Davis and Reece Brown, who returns to the club at the end of his deal with Huddersfield Town after previously spending time at The New Lawn in 2019.

“He was one of the first names mentioned when I joined the club after his previous spell, where he was massively popular with the fans and was a great performer on the pitch,” Burchnall said. “He’s won League One before and now has Championship experience too. Reece is a super-talented player who can be really creative in the team for us, so we’re all happy to have him with us.”

McAllister also showed glimpses of excellence in Scotland, and it’s a testament to the work going on in Gloucestershire that a player would take a step down from the top flight up north to ply their trade in the emerging green and black stripes that could well surprise a few next season. The manager also praised his new winger, saying: “We’re really delighted to add Kyle to our squad for the upcoming season.

“He’s a player with a lot of creative ability and can bring a lot of attacking elements to our game. He has some great versatility too, so it will give us the flexibility for how we want to play.”

Forest Green begin their campaign away to fellow new boys Bristol Rovers before a swift reality check when they play Ipswich Town, Lincoln City and Accrington Stanley in quick succession. With games coming thick and fast, only time will tell if Burchnall’s side has what it takes to beat the drop.