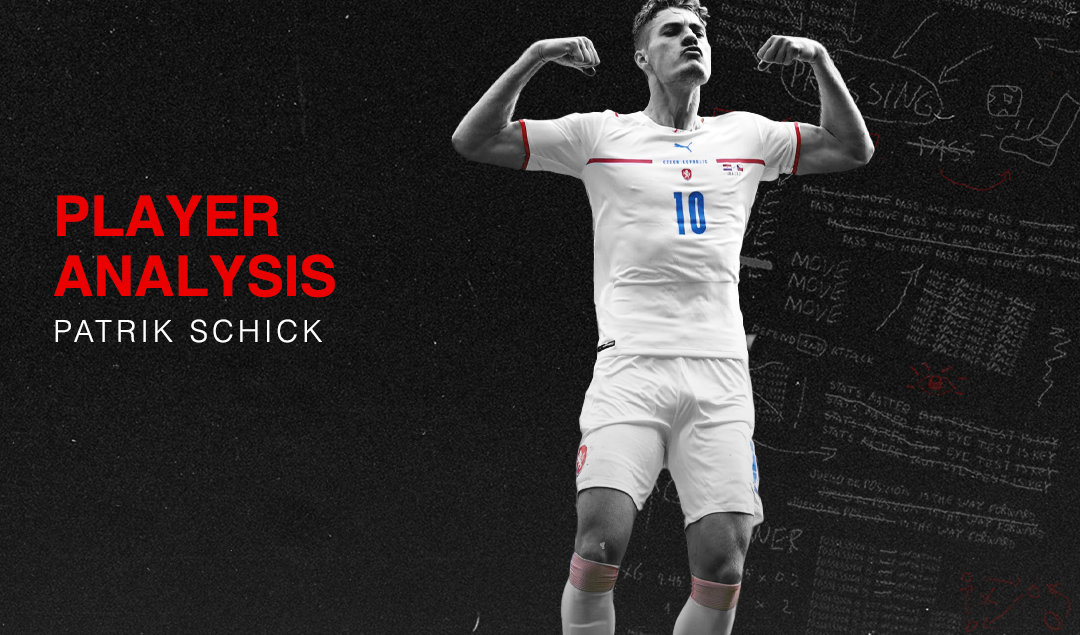 Fans of the Czech Republic will have nothing but fond memories of Euro 2004, where their nation topped a tough Group D, which contained the Netherlands, Germany and Latvia, before going all the way to the semi-finals of the tournament, and now Euro 2020 is shaping up to be another European Championships to remember for their passionate fanbase

Liverpool’s Milan Baroš was their hero 15 years ago, scoring five times and winning the Golden Boot as the Czechs outdid any real expectations of themselves, and as Saturday’s quarter-final against Denmark grows ever-nearer, there’s a real sense that they can make the semi-finals once again.

Of course, Patrik Schick is the man that has the Czech fans dreaming of similar success this year. The 25-year-old Bayer Leverkusen striker made everyone sit and take notice when he scored what will likely be the goal of the tournament in his side’s opening game against Scotland, in which he bagged both goals in the 2-0 victory, and he certainly hasn’t rested on his laurels since.

After netting a crucial penalty in the 1-1 draw with Croatia, he failed to find the back of the net in the 1-0 defeat to England. However, he was back on the scoresheet in the Czech’s shock 2-0 victory over the Netherlands in the last 16 and is now just 7/2 to win the Golden Boot in the Euro 2020 betting.

Given that Schick went into the tournament at around 100/1 to win the top scorer accolade, it’s an incredible feat that he is behind only Cristiano Ronaldo in the Golden Boot odds, and with defending champions Portugal being dumped out by Belgium, the 25-year-old now has a great chance of surpassing or least equaling Ronaldo’s tally of five goals.

Denmark will by no means be a game the Czech Republic are expected to win. In fact, Jaroslav Šilhavý’s side are as far out as 3/1 to progress to the semi-finals with many bookmakers. However, defeat to Finland in their opening game is perhaps a good indication that yet another upset is on the cards and there’s no doubt that the Czechs will be hoping that Schick can once again produce the goods.

The Danes have come a long way since those two opening defeats — the other coming against Belgium — putting four goals past both Russia and Wales. But given how defensively solid and intense the Czech Republic have been thus far, it’s hard to imagine Denmark will enjoy such success.

On paper, this tie has the making to be a smash and grab game and should a chance or two fall to Schick in this form, it’s hard to see him pass on it. Denmark’s only clean sheet of the tournament thus far came against Wales in the last 16, and that was more down to Wales’ inability to hit the target than anything else.

Schick may only be one goal behind Ronaldo in the race for the Golden Boot. But he is still up against it if he wants to get his hands on the personal accolade, as the four-time Ballon d’Or winner boasts an assist and will have played fewer minutes than the Czech star, meaning Schick will need to overtake Ronaldo and not just level his tally.

Whether Schick can emulate the heroics of Baroš or not, he will still go down as one of the tournament’s standout performers and the Czech supporters will have him to thank for another fantastic European Championships campaign.