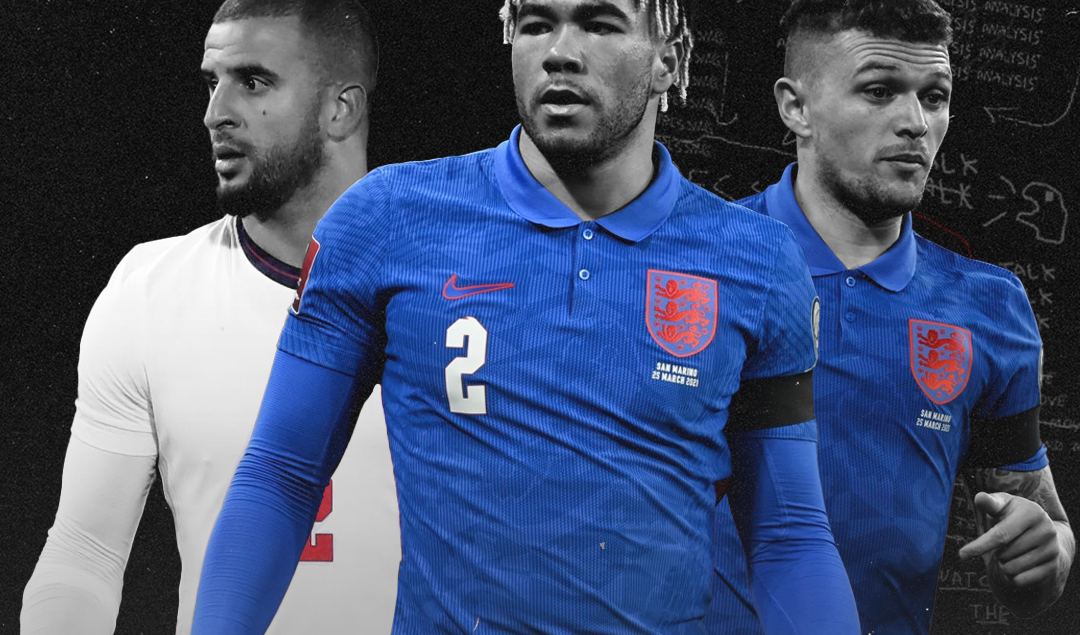 After the penalty heartbreak in the 2018 World Cup match against Croatia, and the shootout loss to Italy in the final of the European Championships, England hopes to finally bring football back home in 2022. The problem is, before every World Cup, football fans listen to the same story, only to see their dreams crushed.

However, it seems that this time, the Three Lions might manage to make the nation’s dream finally come true. Right now, bettors are playing slot machines on sites like Amazon Slots UK, hoping they’ll be betting on England in the World Cup finals on December 18.

The Group B Draw

The 2022 World Cup was already generous to England. The national team avoided the Group of Death, and landed against opponents that promise a good match, and great prospects of winning. The compelling group B includes, besides England, the United States and Iran. The fourth team will be whoever comes on top in the fight between Wales, Scotland, and Ukraine.

This is also where it gets tricky. The ancient grudges the Scots and Welsh have against English could be a determining factor if one of the two joins the group. It’s the classic David vs Goliath story.

At the same time, playing against Ukraine after the events of 2022 is something most teams would like to avoid. You don’t have to be a fortune-teller to see that the entire world will cheer for Ukraine, despite not having anything against England.

Experience is always a much-welcomed factor, but the power and strength that comes with young age shouldn’t be disregarded easily. Gareth Southgate has several stars on the rise at his disposal, and fans are hoping he will utilize them in the best way possible.

Phil Foden (Manchester City), Bukayo Saka (FC Arsenal) and Jadon Sancho (Manchester United) have all gotten their chance to play at the last Euro. Even though the latter two missed their great opportunities to shine in the penalty shoot-out, they could be crucial for adding more stamina to the overall team.

Let’s not forget Dortmund’s 17-year-old, Jude Bellingham. He spent a lot of time watching from the stands, yet the World Cup in Qatar could be his big breakthrough moment. The former Birmingham City prodigy, however, likes to stay real and doesn’t put his hopes high. According to his statements, all he thinks about is the next game for Dortmund.

And last, but not least, Southgate has a few aces upon his sleeve that boil down to an experienced, and star-studded team. The rumour has it, that the national football team manager counts on Manchester United defender, Harry Maguire. Allegedly, he hopes that Maguire will give his best performance yet, or at least repeat his performance form ahead of the tournament.

Another player that will be put under the microscope is Harry Kane. The 28-year-old striker could become the best English goal scorer if everything goes as planned, and Kane puts in his best performance yet. A lot to look forward to, and a lot on the line yet again for England.