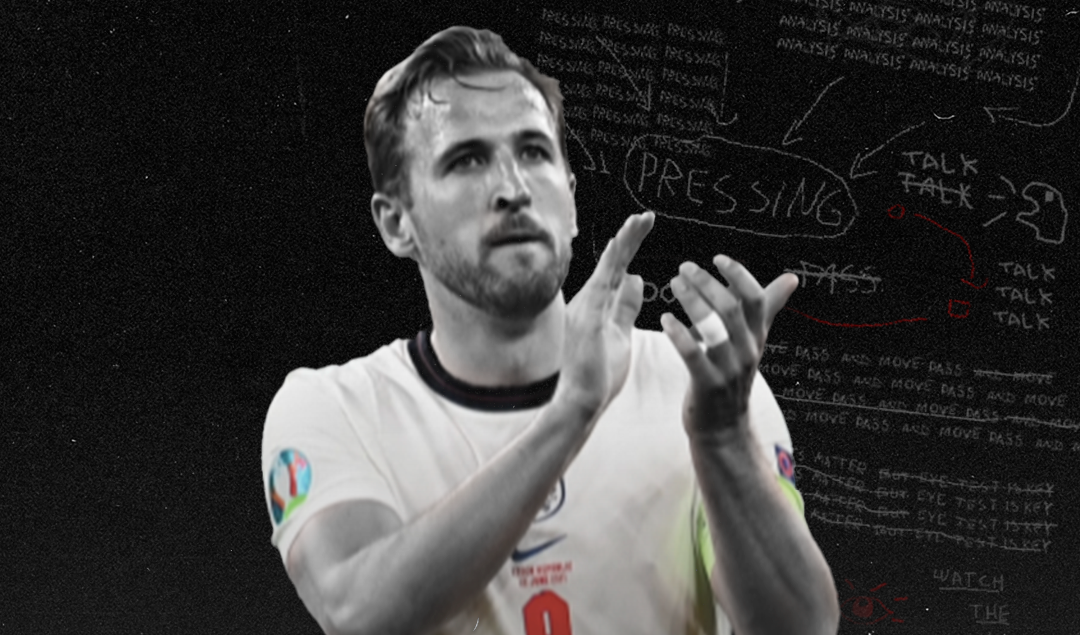 The concept of home advantage has been well publicised during the last few months of the Premier League season when no fans were allowed in the ground but has having fans helped the host nations at the European Championships? Rather than the usual sole home nation, this edition of the championships has seen 11 hosts of Scotland, England, Denmark, Netherlands, Spain, Italy, Germany, Russia, Hungary, Romania and Azerbaijan.

With attendances for matches involving the host nations varying from 55,000 in Budapest for Hungary v Portugal to 9,000 at Hampden Park for Scotland v Czech Republic, the impact fans can have can make a game-changing difference. In terms of results, however, the difference of home fans has not made the difference many expected, with only Italy and the Netherlands earning maximum points, at the Stadio Olimpico and the Johan Cruyff Arena respectively.

Their last-16 matches will be interesting to see how they fare, leaving familiar surroundings with Roberto Mancini’s side swapping Rome for Wembley and Frank de Boer venturing over to Budapest from their comforts of Amsterdam.  Outliers in this unique championship are Bucharest and Baku which are hosting three games apiece despite their countries, Romania and Azerbaijan not competing.

The attendance did not look promising for Baku with less than 10,000 watching the stadium’s first game between Wales and Switzerland but the presence of Turkey nearly doubled the attendance at the Olympic Stadium due to the two countries’ close proximity and strong relations.

When the grounds have been fully populated though, it has made difference although this is not always seen in the country’s results. Denmark have played all three group matches in Copenhagen and only claimed three points due to a last-round win against Russia but this does not tell the full story.

They were faced with the unenviable task of finishing their opening match just hours after their talismanic midfielder Christian Eriksen collapsed on the pitch against Finland but performed well considering the circumstances and were unfortunate to lose.

In their second match, the atmosphere in the capital was electric and they bossed one of the tournament favourites Belgium, Yusuf Poulsen scoring in the second minute as they overran Roberto Martinez’s side before Kevin de Bruyne came on at half-time and changed the game.

Their final match, a must-win encounter against Russia would be their final outing at their Parken Stadium home and roared on by their vicefrus support, the Danes overwhelmed their fellow hosts, thrashing them 4-1 to secure an unlikely qualification in second place.

Hungary, in the so-called Group of Death have had a leveller of sorts with their Pukas Arena, the only stadium allowed at full capacity during the tournament, helping them to a famous draw with world champions France and only suffered a harsh 3-0 defeat to reigning European champions Portugal when Cristiano Ronaldo and co struck late on.

Spain suffered initially in Seville, being frustrated by Sweden and then Poland as they looked in danger of failing to progress from a group many expected them to win. However, they finally found their stride when it mattered, thrashing Slovakia, albeit with the help of two own goals.

As the tournament reaches the latter stages, it will be interesting to note England’s progress with the semi-finals and final all held at Wembley with an increased capacity of 60,000 which could make all the difference if Gareth Southgate’s side reach the last-four at the championships for the first time since 1996.

If England also claim top spot in their group ahead of Czech Republic, they will be rewarded by playing their last-16 match against Germany at Wembley, saving themselves a trip to Copenhagen had the Czechs overhauled them.

Joachim Low’s side will face their old foes at the national stadium on Tuesday having left Munich with a mixed record with a sole victory against Portugal sandwiched in between a defeat to France and a late draw with Hungary which secured their place in the knockout stages.

Another of England’s historic rivals, Scotland were the only side to fail to record a point in their own stadium, losing 3-1 to Croatia at Hampden Park in a match they had to win. They could at least savour Callum McGregor’s equaliser, their first goal at a European Championships since June 18, 1996 when Ally McCoist, a commentator for the Croatia match, scored against Switzerland.

Russia were the only other hosts to finish bottom after the disappointing second half in Copenhagen coming after an opening round defeat to Belgium before a narrow win over Finland had given them a chance of repeating their quarter-final run five years ago.

With all the host stadiums holding matches in the last-16 and the quarter-finals being held in St Petersburg, Munich, Baku and Rome and only England playing at their home stadium again during the rest of the tournament, it will be interesting to see how teams fare effectively playing away from home.