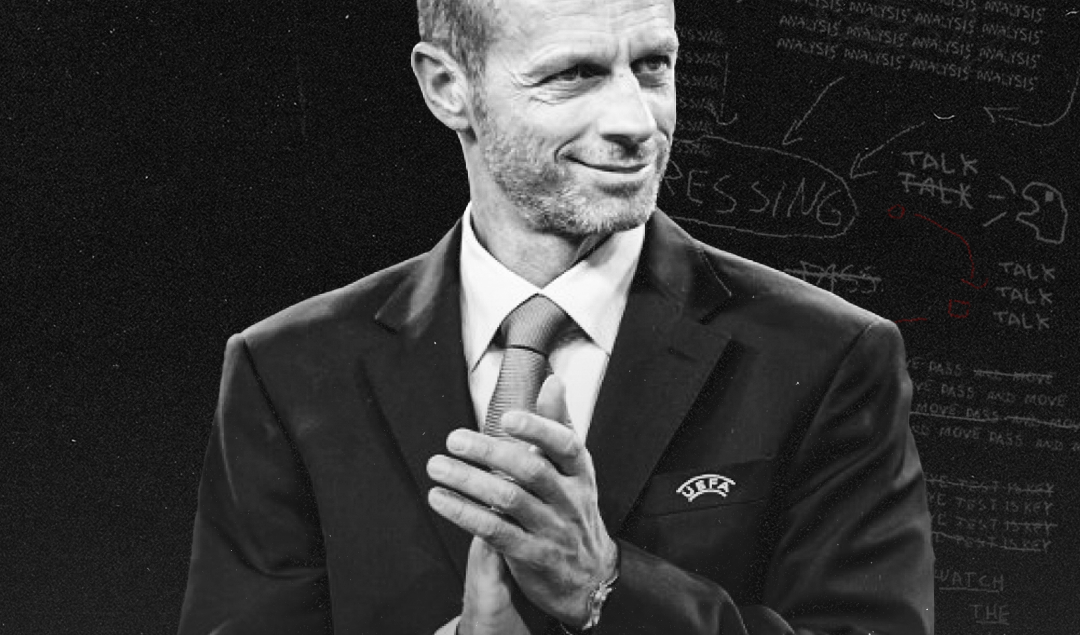 Today, we’re going to have the visibly irked transfer insider Fabrizio Romano on our podcast, and he’ll be parroting an update for the 10th time today because you all won’t stop pestering him with the same exact question. Romano, self-effacing as always, is quick to remind us that this is his job and it’s for the fans.

Romano hit 1 million followers last week on his Twitter account. Yes, player ‘stanning’ is already a relic of the past; the fixation with transfer windows is now verging on monomania. Move over Skywalker saga, we have the Transfer saga now. The days of ‘May the force be with you’ are over, the magic words are now ‘Here we go’.

Spurs boss José Mourinho was quick to remind us of the farcical nature of these windows earlier in the year when mocking Sky Sports reporter Gary Cotterill, who was in Lisbon reporting on the Bruno Fernandes deal to Manchester United, by asking, “Bruno Fernandes is coming to United or not?” Like Jon Snow, we know nothing but nor do those who report. The show must go on.

But what if we pulled the curtain on this summer blockbuster? That’s the suggestion from sports economist Stefan Késenne. When speaking to German news outlet DW amidst the worldwide lockdown in May, Késenne complained, “The transfer market in football is redundant, you don’t need it for anything. It doesn’t exist in any other industry.”

Much of his work has been focused on this subject. Késenne is of the opinion that when the Bosman ruling came into effect in December 1995, it unleashed a Pandora’s box of problems in the football ecosystem. 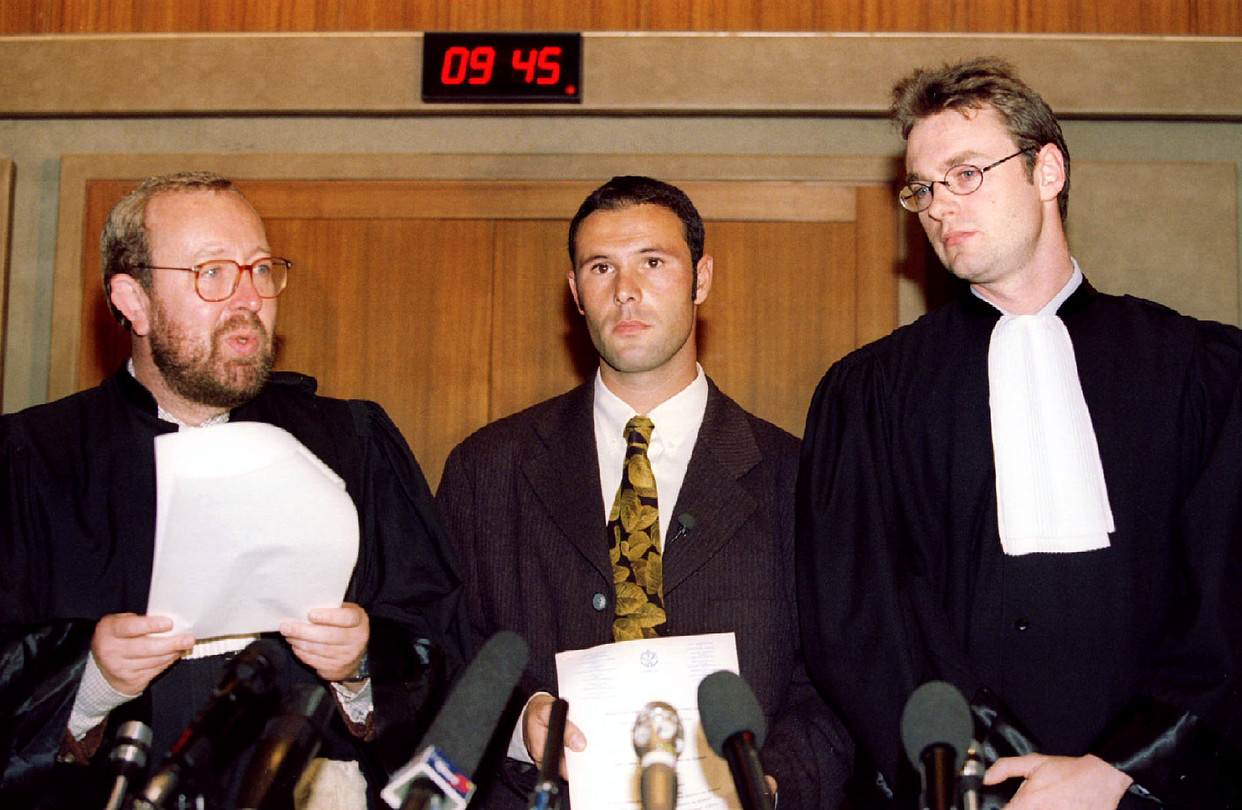 The primary issue of contention in the case was the abolition of the transfer system for end-of-contract players, as Jean-Marc Bosman was at the end of his contract with RFC Liège and that senseless position did change for the better. The ruling, however, has led to longer contracts that lead to ludicrous transfer fees, agent fees, and wage packets that have disproportionately benefitted Europe’s richest clubs.

The transfer system’s original objective was to ensure competitive balance and limit player salaries from ballooning. Unlike the formation of the European Union, where the labour market and product markets were both liberalized, the Bosman ruling only liberalized the labour markets but the product market, which in the football ecosystem are the domestic leagues, were still closed.

If historic clubs like Ajax and Benfica want to compete with Europe’s elite and indulge in the same television money that Premier League clubs benefit from, they simply can’t. They must instead suffer the loss of their players to these richer clubs, and participation in the Champions League does no favours either.

In a report published in 2010: Football Economics. Proceedings of the Armand Carabén Workshop on Sports Economics, Késenne provided the example of Anderlecht:  “If Anderlecht wins the European Champions League, which is a probability tending toward zero, it will earn less money than Manchester United if they win the Champions League. This is because the prize money is based on the size of the domestic league and the amount of TV money they can raise.”

The Champions League is also creating huge imbalances within the national leagues because Anderlecht or Club Brugge can make it to the Champions League by finishing in the top two spots in Belgium’s Jupiler Pro League. They then make a lot of money even if they do not win a single group stage match, they can increase their budget by between 10% and 20%, and the take that money back home. 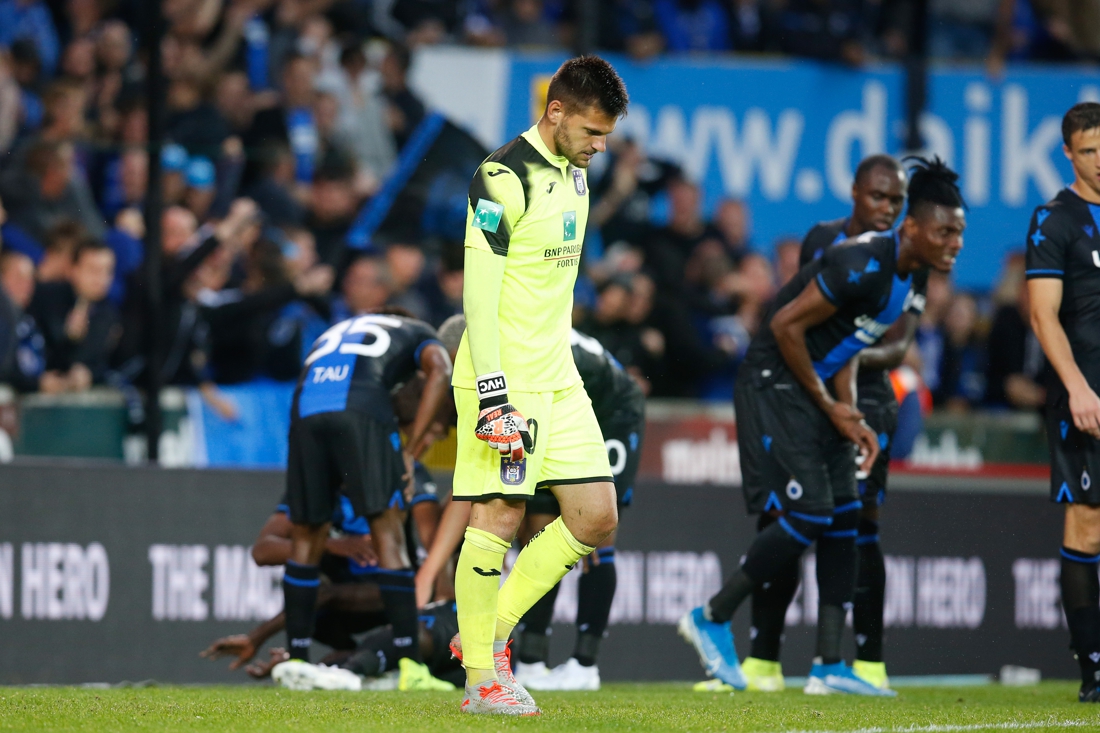 The potential solution provided by Késenne within the existing ecosystem is one of a European Super League. He states in the same paper:

“One possible solution, although we still think that Europe is maybe not right for it, is to also open the European football product market – not only the player market, but also the product market – by creating a European Super League, or several European divisions on top of the national divisions.

The intentions for this aren’t the same as Real Madrid president Florentino Pérez’s vision for a Super League, which has been carrying momentum since the Spaniard said this in 2009: “We have to agree a new European Super League which guarantees that the best always play the best – something that does not happen in the Champions League.”

This was categorically dismissed by Aleksander Čeferin, President of UEFA. “I have read about this insane plan. It would be hard to think of a more selfish and egotistical scheme. It would clearly ruin football around the world; for the players, for the fans and for everyone connected with the game – all for the benefit of a tiny number of people.”

In 2017, FIFPro, the worldwide organization for 65,000 professional footballers, had aligned itself with Késenne’s views and dropped a legal bid to outlaw this system and re-evaluate it as a whole. The COVID-19 outbreak provides the football industry like every other industry to reshape itself.

The European Commission’s creation of the transfer window on 2002 and UEFA’s Financial Fair Play regulations are a step in the right direction, but Késenne insists that stronger actions can and should be taken.

One of the complications with such a radical solution is how this affects young players. We won’t have trailblazers from the days of yore like Nicolas Anelka and more recently Jadon Sancho. Késenne suggests that leagues should create a compensation fund for youth training that would be financed by a contribution of each team as a percentage of its budget; however, contracts should still be respected and honoured. 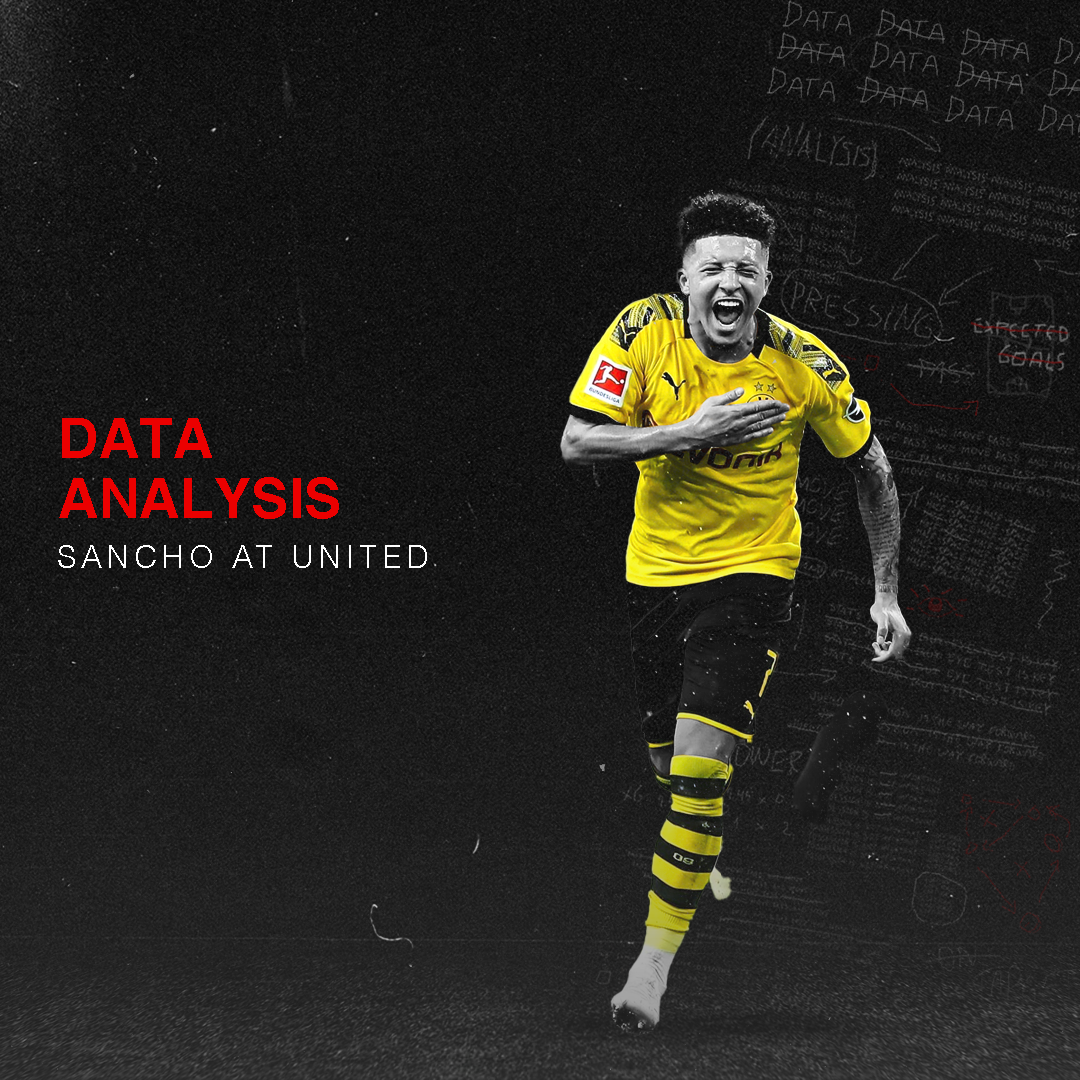 A break of contract from one party should be fined with an amount that is fixed by the league or the court. Each player can move at the end of each season, without a transfer payment. Transfers during the season should be forbidden. The money should be distributed by the league among the teams based on the quantity and the quality of their youth training, regardless of whether or not the player stays or leaves the team.

As things stand, a Super League looks far more conceivable than the solutions propounded by Késenne. For a generation of fans, the transfer market is inextricable from the game itself. The Financial Times reported in May that the ongoing pandemic threatened to levee a €10 billion hit to the football transfer market, but that won’t hinder Europe’s ultra-rich clubs.

The KPMG football benchmark report highlighted that despite the drop of value in the player market, there were at least 10 players who were valued at €100 million with exchanges likely to continue among the bigger clubs. We are already living in a de facto Super League.

Flight tracking, lip-reading and the stultifying tedium of ‘any new updates, Fabrizio?’ seem trivial in comparison. The transfer market is emblematic of the decadence in football.