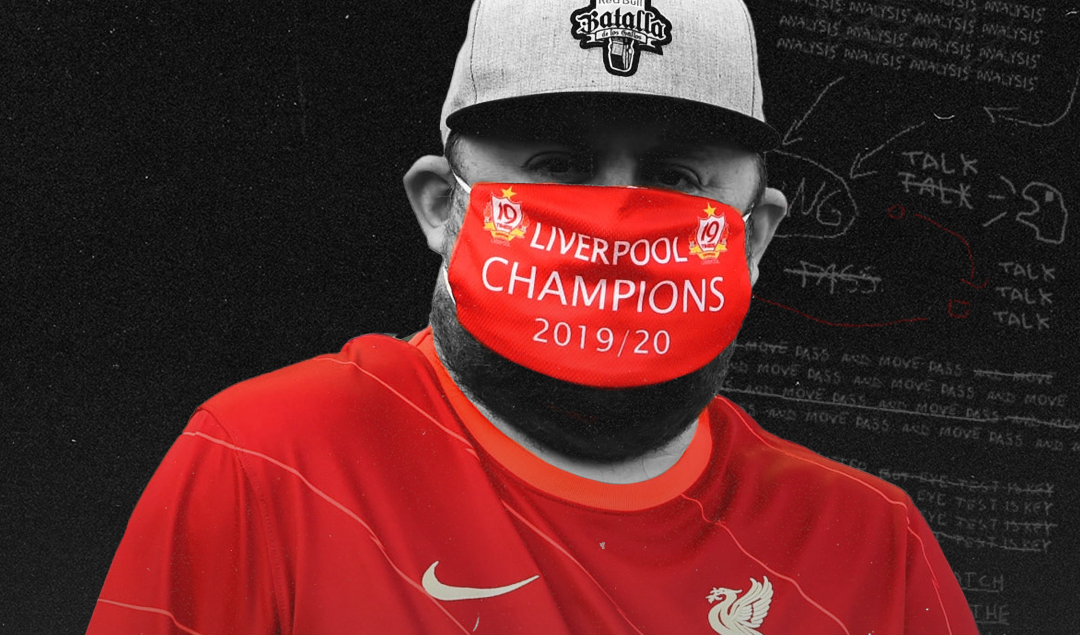 Liverpool’s first meeting with AC Milan since those two Champions League finals in 2005 and 2007 was never going to be a dull affair. Despite not having met in the competition outside those two showpieces, the clubs have a unique relationship because of what happened in Istanbul 16 years ago, and the revenge exacted by Milan two years later. That’s why there was so much excitement when the group stage draw was made and the two old foes were pitted against each other.

The game more than lived up to its billing. Liverpool started like a house on fire, carving Milan open at will, with the crowd roaring them on every step of the way. Trent Alexander-Arnold forced the opening goal, as his cross deflected in off Fikayo Tomori, and it looked like Liverpool would go on to win comfortably. But after Mohamed Salah missed the penalty which would have made it 2-0, a seed of doubt seemed to creep in.

Milan hit back in a two-minute flurry shortly before half-time, Ante Rebić swept home the equaliser before Brahim Díaz was on home to tap home their second moments later. The half-time whistle blew, and Liverpool were behind in a game they had dominated up until that point. Suddenly, the bet exchange odds had been turned on their head.

It’s fair to say that last season, in the cavernous skeleton of a supporter-less Anfield, Liverpool would surely have gone on to lose the game. But Milan hadn’t reckoned on the sheer noise of the crowd, which greeted the home players with a rapture when they emerged from the second half. From the first whistle after the restart, Liverpool were in turbo mode, back to the free-flowing energetic side which should’ve put the game out of sight in the first half-hour.

Mohamed Salah brought the scores level again following Divock Origi’s delightful chip in behind the Italian side’s defence, and from then on it was a case of when rather than if Liverpool would get the winner. It came with just over 20 minutes to go, in spectacular fashion. Alexander-Arnold’s corner was headed clear, straight into the path of Jordan Henderson, who lashed an unstoppable strike beyond the reach of Mike Maignan in the Milan goal.

Anfield erupted, and in many ways the goal was reminiscent of Steven Gerrard’s strike against Olympiakos en route to the final in 2005, albeit at the Anfield Road End rather than the Kop. It was the ultimate release for the fans who had been kept away from Liverpool’s famous European nights since the team suffered that heart-breaking defeat to Atlético Madrid in March 2020.

The crowd spurred Liverpool on to perform to levels they simply couldn’t hit last season without it. Much was made about the fact Liverpool were perhaps suffering more than most from the absence of spectators during the pandemic, and this may have been overplayed slightly, but you can’t deny that Anfield on a European night brings a unique atmosphere.

It’s that fervency that drove Liverpool to get the job done against Milan, and the 54,000 inside the ground will have a major role to play if Jürgen Klopp’s side are to win a trophy this campaign. Few teams will enjoy coming to Merseyside this season — the fans are back, and they’re ready to sing like never before.